MTN, an example of how FDIs could benefit a country — Yofi Grant 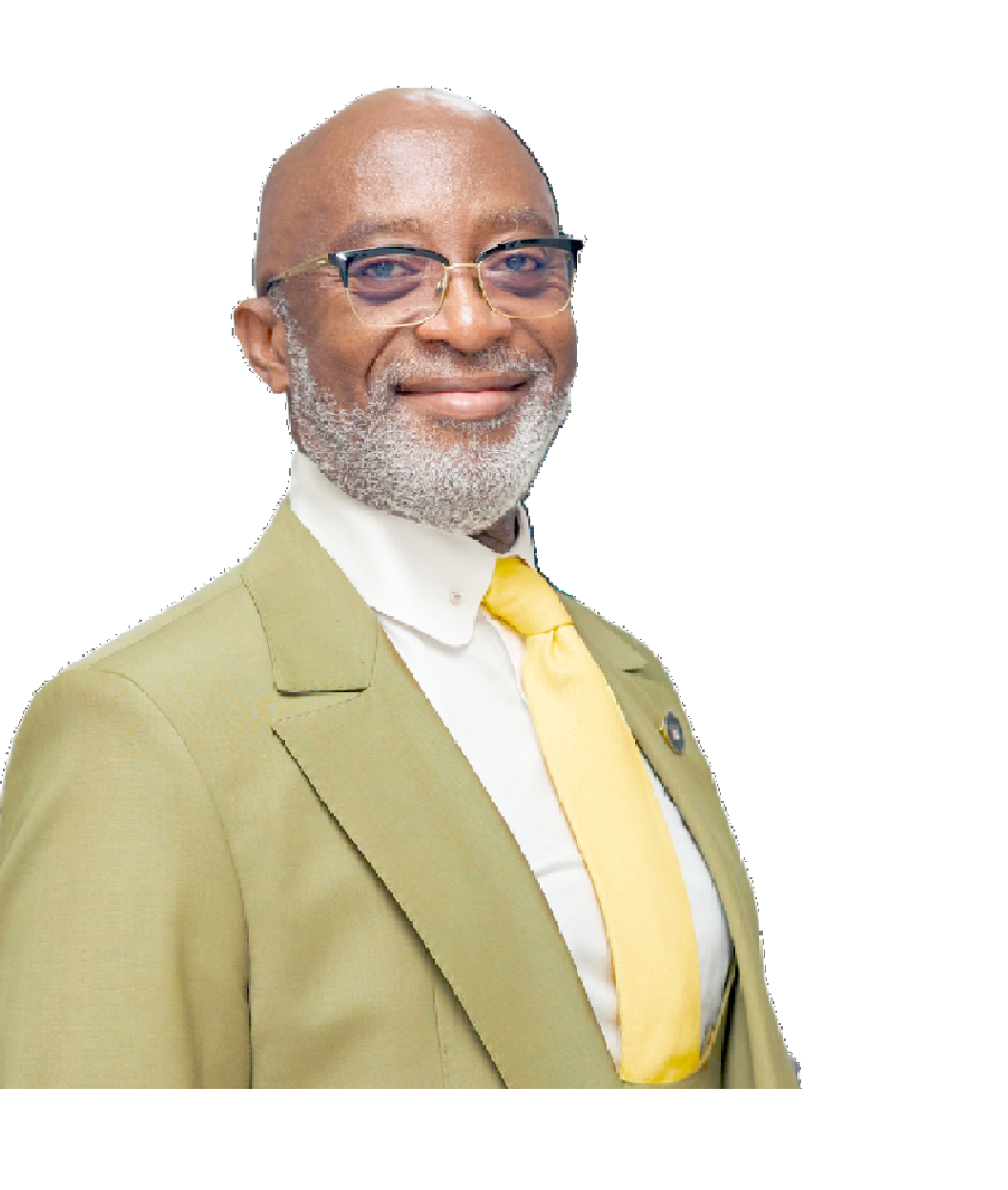 Foreign direct investment (FDI) around the world has over the years grown at a phenomenal rate since the early 1980s.

The International Monetary Fund (IMF) reports that since the early 1980s, world FDI flows, now attributable to almost 54,000 transnational corporations, have grown rapidly—faster than either world trade or world output.

Over the years, FDIs have become an important source of private external finance for developing countries, and Ghana is no exception.

Appearing on the Springboard, Your Virtual University, the Chief Executive Officer (CEO) of the Ghana Investment Promotion Centre (GIPC), Yofi Grant, emphasised that FDIs were very important for every country.

“If you look at world history, it is replete with stories of people getting on ships and trying to find foreign lands to conquer. They steal, sometimes negotiate and take goods from wherever they went to and brought them to their home countries.

“Some of them ended up setting up businesses there. There are many cases of FDIs that happened across the world 100s of years ago,” he stated.

Highlighting the importance of FDIs, Mr Grant said no country in the world had been an island of growth, stating that every country had benefitted from some interaction with another country.

“When someone leaves his shores and brings his capital to establish a business, the person expands your economy,” he said.

He said MTN was an example of how FDIs could benefit a country.

“Let’s take a company like MTN, which to date has invested close to US$6 billion and is looking to do US$200 million on an expansion drive. They came in to set up a mobile telephony business which has grown to become the market leader.”

“In so doing, they have employed people, paid taxes, and have also created a platform where other people set up their own businesses. So it is not just about setting up the business and looking for profit to repatriate, but they also set up growth opportunities,” he explained.

Mr Grant also pointed out that business sector growth in the Ghanaian economy over the last 20 to 30 years had been largely driven by FDIs.

“If you take the technology space, especially on the mobile telephony and services, it’s been driven mainly by FDIs. We have MTN, Airtel/Tigo,and Vodafone, which are all foreign owned.”

“If you take mining, which is one of the main stays of our economy, once again the big companies came from outside, set up here, invested here, created the mines, created jobs and other opportunities.”

“Take the hospitality industry like the hotels, it’s only recently that we are seeing local hotel chains coming up. But before, they were all foreign dominated,” he mentioned.

He said aside the creation of employment and other opportunities that these businesses bring, they also bring state of the art management practices and transfer of technology.

Mr Grant noted that one of the most important benefits of FDIs was the transfer of knowledge.

He said the drive to have Ghanaian companies also become leading businesses in the economy was important and one of the ways that this could be achieved was through knowledge transfer.

He shared a story of a Sheik in Dubai on how they first understudied the foreign companies in their country as employees and ended up owning significant shares.

Nine lessons from his story

1. Ghana’s selling point; investors are interested in the rule of law and sanctity of contracts. Ghana is at the centre of the world, politically stable, with freedoms guaranteed, and a country on the move, setting the pace for Africa.

2. Measure of success; success is not just seeing an investor come in but seeing many more Ghanaians take advantage of the opportunities on offer and it ultimately benefiting our people.

3. Processing raw materials; Ghana and La Cote D’Ivoire alone produce 67 per cent of the world’s cocoa beans. That earns us only $6 billion dollars of the $160 billion dollar chocolate economy.

4. Cycle of growth; the more investment opportunities we create, the more businesses get built, young people get employed, the economy expands, young people build business offshoots, taxes get paid, and we grow even more.

5. Youth forum; GIPC has a youth investment forum where we encourage young investors and entrepreneurs to showcase their works.

6. Stability and investment; anything that threatens our political stability and security threatens investment. Investors take time to cut press clips, get sound bites, and even follow parliamentary debates to guide their decisions.

7. Equal opportunity; many of our investment laws are origin neutral. Ghanaians can take advantage of them just like foreigners.

8. Challenge to the youth; focus on your dreams with discipline. You must first dream and be very disciplined in following your dreams.

9. Role of education; going to school grants us an education to help us understand the past, present and future, and use that knowledge to solve problems.