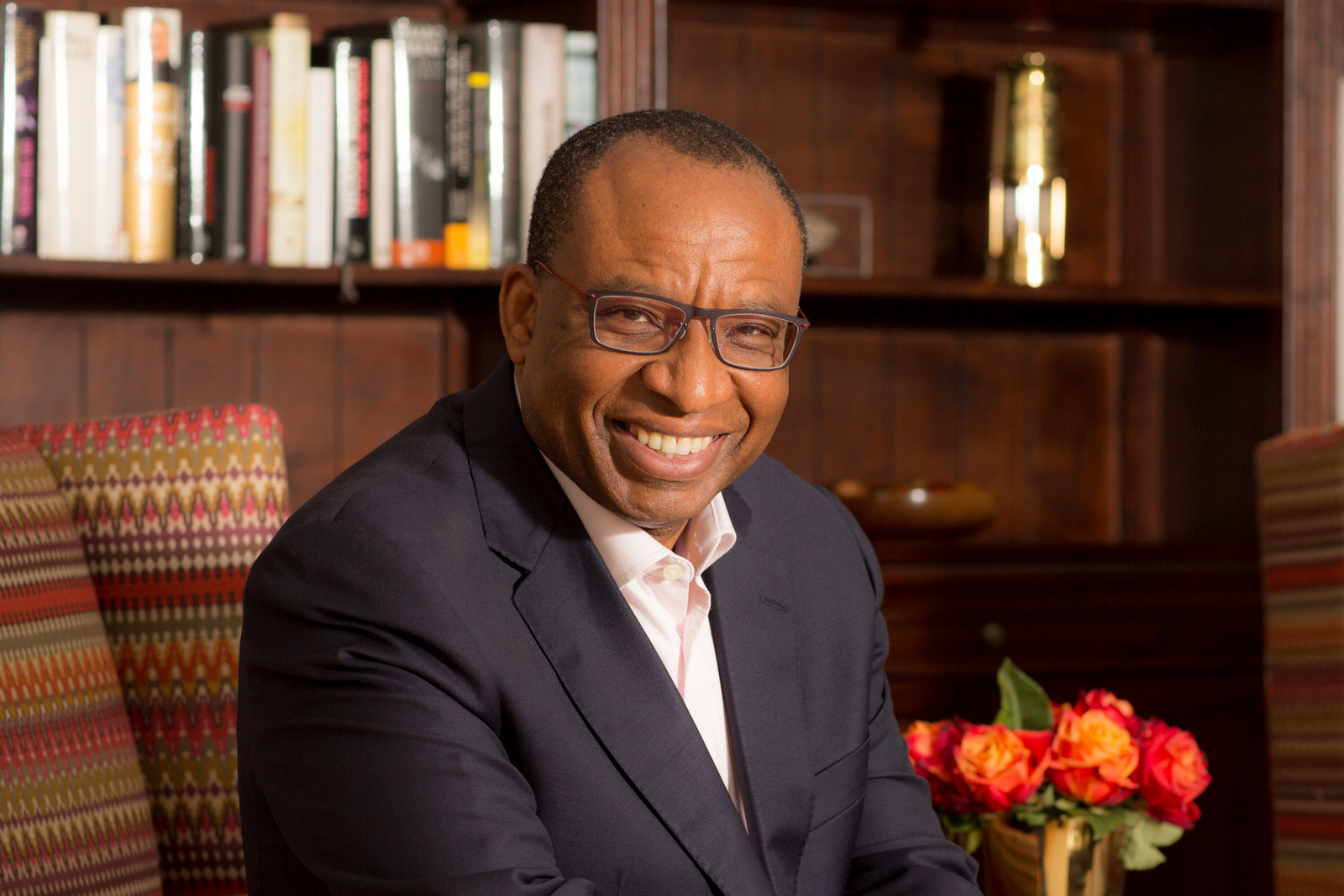 Absa Group, one of Africa’s largest financial services providers, has finally separated from Barclays PLC, three years after its announcement to that effect.

A statement released by Absa and copied Graphic Business said the group “is celebrating substantial completion of its separation programme from Barclays PLC, three years after the start”.

The separation, which it said was one of the “largest and most complex corporate programmes of its kind, followed Barclays PLC’s 2016 decision to reduce its shareholding in the African group to a minority position.

Barclays became the majority shareholder in Absa in 2005 and the two groups subsequently integrated systems, processes and policies over time.”

“We are closing an important chapter in the more-than-100-year history of the Absa Group as we wind up the last few elements of separation,” the statement quoted Absa Group Chief Executive, Mr Daniel Mminele.

“We emerge from this chapter as a proudly independent African bank, strengthened and enriched by our experience as part of the UK group. We have a great foundation to build on and full control to make the decisions that are in the best interest of our customers and other stakeholders across all the African markets we operate in,” he added.

The release said Barclays PLC contributed R12.6 billion (approximately $1 billion at the time) in 2017 towards the three-year separation programme, which comprised mainly IT and brand projects, and which commenced on June 6, 2017.

“A total of 270 projects have been delivered as part of the separation programme, and all technical solutions have been built. Six projects will be concluded in the next few months, including three minor ‘mop-up’ activity projects”, the release said.

It said the separation required the replacement or rebranding of millions of assets in 12 countries, including technology solutions.

“The programme involved, among others, the largest single data and system migration in Africa as customers in nine countries were switched to a new online banking platform, improving customer experience through greater stability and upgraded user interfaces in several countries.

More than 1,000 branches, 10,000 ATMs, close to 16,000 email addresses, several million customer cards, as well as thousands of uniforms, signage, forms, buildings and stationery were rebranded. At its peak, nearly 1,300 employees and contractors were dedicated to the separation programme.”

“I have been extremely impressed with how diligently and disciplined the colleagues have carried out this mammoth of a project, unparalleled on the continent in terms of size and complexity. We take great pride in having substantially completed the separation from Barclays PLC within budget and inside agreed time lines,” Mr Mminele said.

“We worked closely with stakeholders including regulators across our presence markets to mitigate risk. We are proud to say that separation has been substantially completed in a safe and successful way,” he added.

History of Absa Group’s association with Barclays PLC since 2005