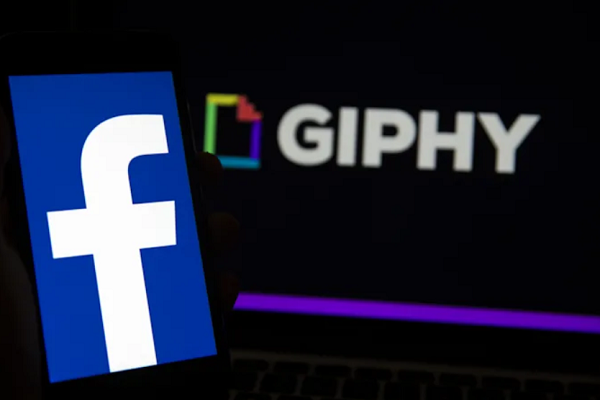 The CMA said that Meta's sites dominated social media user time to the tune of 73 percent and that it could further muscle out rivals like TikTok, Twitter and Snapchat by leveraging Giphy. It added that prior to the merger, Giphy launched "innovative advertising services" used by brands like Dunkin' Donuts and Pepsi that it could have brought to the UK.

"Facebook terminated Giphy’s advertising services at the time of the merger, removing an important source of potential competition," the regulator wrote. "The CMA considers this particularly concerning given that Facebook controls nearly half of the £7 billion display advertising market in the UK."

Facebook purchased Giphy in May of 2020, reportedly for $400 million, with the aim of integrating it into Instagram. A month later, the CMA launched an investigation into the deal and ruled in August that Facebook could stop rivals like TikTok and Snapchat from accessing Giphy's GIF library. At the same time, it said the deal could remove potential UK display advertising competitors after Meta ended Giphy's paid ad partnerships.

Meta previously said that the CMA had no jurisdiction because Giphy has no operations in the UK, adding that Giphy's paid services weren't display advertising by the CMA's definition. In October, the authority fined Meta $70 million for breaking rules related to the deal by refusing to report required information and changing its chief compliance officer twice without permission.

The CMA said that after consulting with interested businesses and organizations, it "has concluded that its competition concerns can only be addressed by Facebook selling Giphy in its entirety to an approved buyer." It's not clear how this would be done, however.

"We disagree with this decision. We are reviewing the decision and considering all options, including appeal. Both consumers and Giphy are better off with the support of our infrastructure, talent, and resource," a Meta spokesperson told Engadget in a statement. "Together, Meta and Giphy would enhance Giphy’s product for the millions of people, businesses, developers and API partners in the UK and around the world who use Giphy every day, providing more choices for everyone."