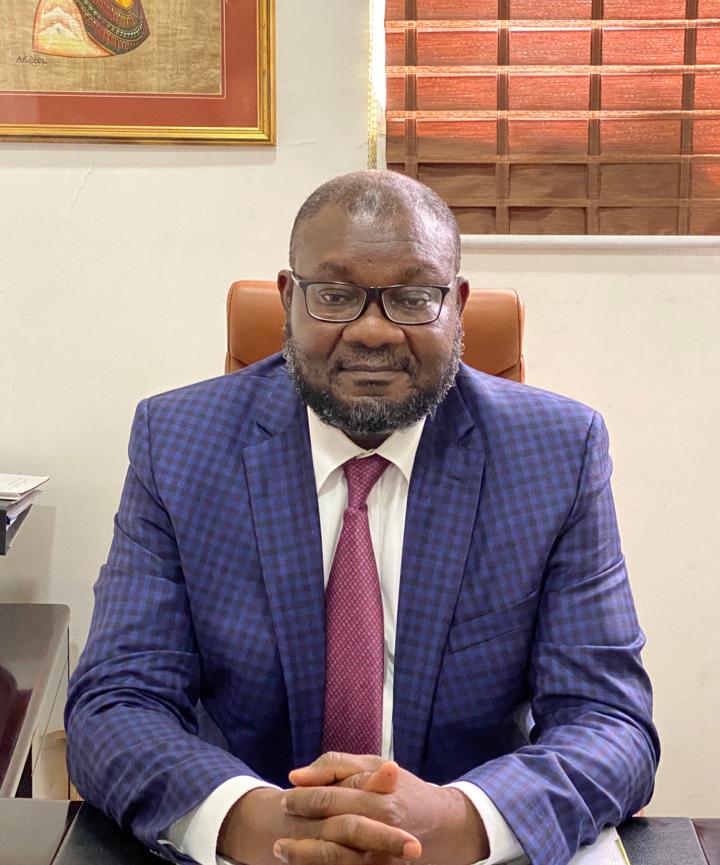 The president of the Ghana Cycling Association, Mohammed Sahnoon, has accused the committee in charge of Ghana’s hosting of the Africa Games in 2023 of poor coordination with the various federations.

He chastised the committee, headed by the Deputy Sports Minister, Perry Okudjeto, and assisted by Mr Magnus Rex Danquah, for not being open to the federations.

Mr Sahnoon, a legal practitioner, told Graphic Sports in an exclusive interview in Accra that the federations had been left in the dark by the committee as they only received late correspondence.

“They want to plan a projection for 10 years in sports development and infrastructure after the 2023 Games, but they are not forthcoming with plans and information; messages are sent late and that gives a sense of an unreasonable notice,” he lamented.

He also blames the committee’s lack of seriousness towards supporting federations to prepare for the games.

“I do not see any serious effort in place to support federations in preparations towards the 2023 Games,” he stated.

According to Mr Sahnoon, it was long overdue for federations to be engaged in planning for the Games.

“They are thinking of building a multipurpose sporting facility, including a velodrome for track cycling,” he revealed.

Mr Sahnoon’s uneasiness followed a correspondence sent to his outfit by the 2023 Games Committee to federation presidents and chairmen a week ago, notifying them about projections for the maximum use of sports facilities in post-Ghana 2023 Africa Games.

According to him, such a report, albeit belated, should prompt the committee to be up and doing for the betterment of Ghana sports.