BY: The Athletic
Category: Boxing 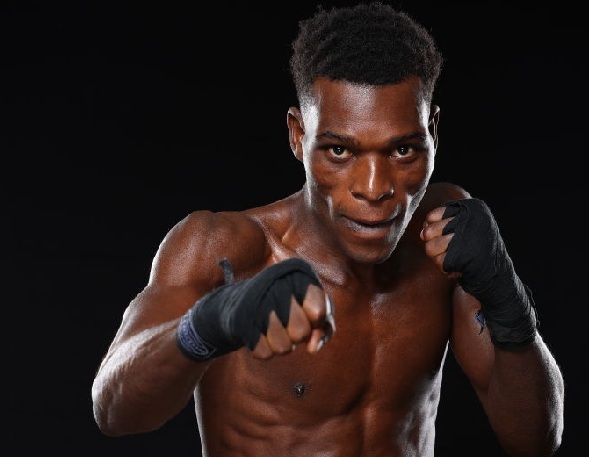 The bout will take place immediately after the Heisman Trophy presentation on ESPN, which first reported the news.

Lomachanko, a former three-division titleholder, was long recognized by some as the pound-for-pound best fighter in the world.

He lost that distinction when he surrendered his lightweight belts to Teofimo Lopez in October 2020. After having surgery to repair a torn rotator cuff, Lomachenko (15-2) returned in June to finish Masayoshi Nakatani in the ninth round.

Commey (30-3), a fellow 135-pound champion, lost his IBF belt to Lopez in December 2019. He rebounded with a knockout win over Jackson Marinez in February 2021 and has not fought since.