NPP has done well, give us another chance - Okyere Darko-Mensah 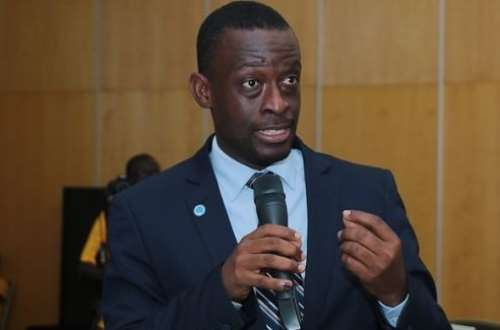 The Western Regional Minister Mr Kwabena Okyere Darko-Mensah thinks that the ruling New Patriotic Party needs to be given another chance to lead the country because of the many good things they have done.

He said the Nana Addo-led administration has led to the development of many sectors of the country's economy in all the regions.

For him, Western Region in particularly has benefitted immensely from the NPP government, saying that many roads are being constructed in the region.

Mr Darko-Mensah said this in an interview at the Accra Sports Stadium where the party is electing its national executives today [Saturday, July 16, 2022].

For him, the Free SHS initiative, for instance, has led to an increase in enrollment in the region, adding that the government was still initiating programmes to better the lives of Ghanaians.

Read also: NPP has done well, give us another chance - Okyere Darko-Mensah

He said the leaders that the party will elect today will help it to retain power in the 2024 general elections, in what they term as 'breaking the 8.'

Read also: A drug dealer or money launderer may take over our party if… – Asabee