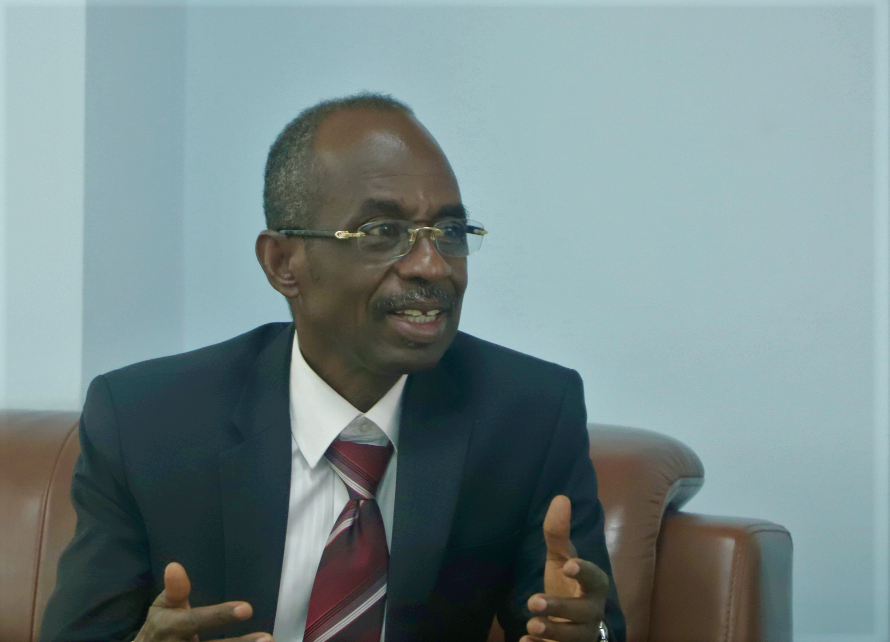 The National Democratic Congress (NDC) has embarked on a major reorganisation exercise to position the party well for the general election in 2024.

As part of the exercise, the party has embarked on reregistration of its members,  soliciting views for the party’s constitutional amendment processes and organising policy debates to feed into the its 2024 manifesto.

The General Secretary of the party, Mr Johnson Asiedu Nketiah, who disclosed this in an interview with the Daily Graphic, explained that it was as a result of the work being undertaken that was why the party’s novelty conference for last year did not take place.

The NDC had scheduled what it called a novelty conference last year to review the party’s constitution and address some challenges within the party.

“But the activities involved in galvanising and collating views towards the constitutional amendments took much more time than we anticipated so we realised that it would be prudent for us to shelf this idea of a conference but the constitutional review process should continue with the collating of views, distilling and crystalising them and engaging with the regions and constituencies,” he said.

Mr Asiedu Nketiah expressed the hope when the time for the actual congress was due, which is intended for elections, “we would have gotten certain positions about the amendment that can be carried out through consensus”.

As to whether the congress would take place this year, he said it would certainly come off.

He said he could, however, not speak with any certainty about any aspect of the party’s programme since the proposed programme was yet to be approved.

“But we are laying the foundation for all the other activities in the party from now to the general election,” he said.

Among the activities, he said, was the renewal of identification of party members which 14 out of the 16 regions had been completed, stressing that “we are yet to start in the Ashanti and Eastern regions. So, we have referenced these two regions for special treatment”.

Mr Asiedu Nketiah said special attention was being paid to the Ashanti and Eastern regions because they were the weakest regions of the party.

“The challenge that we have been having about our internal elections is that the party is structured in such a way that the elections at every level are conducted by the next higher level.”

That, he explained, resulted in the biggest challenge of conflict of interest.

“That is one of the big problems that could lead to weak branches as people may go down there and their focus is not on who can do the work effectively, but who will support me to win the next election and it is very rampant particularly in the Ashanti and Eastern regions and selected constituencies countrywide.

As to what the party was doing about it, he said, that was why the party was strategising “but I won’t leak our strategy except that this mantra of we believing we won the election so let everybody stay in their place is not anything that is going to help the party”.

Read the excerpts of the interview in the Daily Graphic Weekend Special on Saturday, February 19, 2022.