Overthrow of Busia: 50 years on 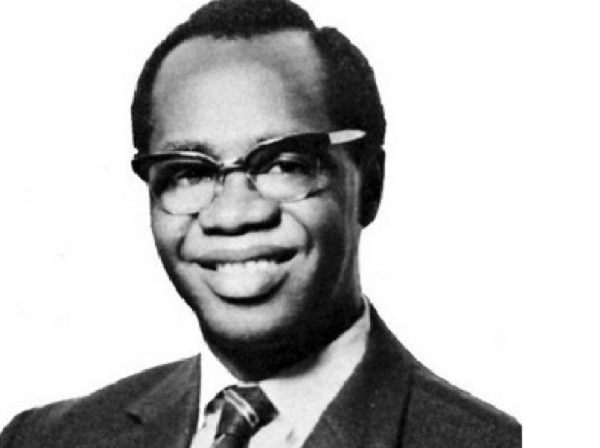 Ghana is one of the pacesetters of democratic rule on the continent of Africa. After military disruptions of the first, second and third republics, the Fourth Republic has been sustained for 30 years.

The attainment of this feat did not come easy.

One of the democratically elected governments that was short-lived was that of the Progress Party (PP) led by Dr Kofi Abrefa Busia, which was overthrown on January 13, 1972.

Thursday, January 13, 2022, marked the golden jubilee of the overthrow of Dr Busia, a stalwart of Ghana’s democratic dispensation.

The PP, led by Dr Busia in 1969, won the elections that was conducted with 105 of the 140 parliamentary seats, enabling him to become the Prime Minister of the Second Republic.

The Second Republic was inaugurated at the Black Star Square on October 1, 1969 with Dr Busia as the Prime Minister and Mr Edward Akufo-Addo as the ceremonial President.

However, the government of Dr Busia was short-lived as it stayed in office for just 27 months and was overthrown through a coup d’etat led by the then Colonel Ignatius Kutu Acheampong.

Dr Busia had gone to Britain for a medical check-up when his government was overthrown on January 13, 1972. He remained in Britain where he died in August 1978.

Although Dr Busia could not serve his full term of office, he is credited with his rural development policy that saw the provision of water, electricity and health facilities for rural communities. By 1972, more than 30 projects had been executed, one of them being the provision of potable water for some villages in Apam and its environs.

There was a water project at Kwanyako, near Agona Swedru, that was to serve more than 44,000 inhabitants in 22 villages and towns in the Gomoa Akyempim area. Other areas which enjoyed the supply of pipe-borne water were Avoeme, Papase, Prampram, Danfa and Pantang.
]

The Barekese Dam was started to supply water for over one million people in the Greater Kumasi area and over 72 sub-urban towns and villages within 20 miles radius of Kumasi.

Under the Rural Electrification Scheme, a total of 50 towns and villages were connected to the national grid. Some of the towns which now enjoy power from Akosombo were Nsuta, Biriwa, Kade, Suhum and Somanya.

The health needs of the rural folks were of prime importance to Busia so he sought to improve the health sector.

In 1970, the Danfa Project to train traditional midwives in hygienic delivery was established.

The breakdown was: ¢48,000 for a Farm Mechanisation School at Ohawu; ¢3,500 for an office building and Fumigation chamber at Aflao and ¢23,025.00 for stores of the irrigation project.