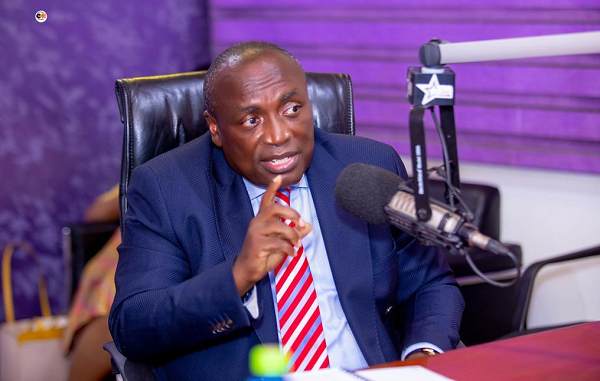 A former General Secretary of the governing New Patriotic Party (NPP), Kwabena Agyei Agyepong, is of the view that Ghana needs simple and decisive policies to help solve the country's economic woes.

For him, the country has introduced many good policies and programmes over the years but lacks decisiveness in implementing such policies.

He explained that if the country's policies are strictly implemented with sanction regimes to punish individuals whose actions cost the country huge sums of monies, the country will be better economically.

He explained, for instance, that the Auditor-General's report always highlights many of the infractions committed against the state but such individuals are not punished for their wrong doings, hence, costing the country to lose huge sums of money yearly.

Mr Kwabena Agyepong was of the view that if government even paid attention only to the Auditor-General's report, it will rake in so much money to reduce the country’s borrowing.

For him, there are so many things which could be corrected through administrative directions without having to spend monies to save the country’s coffers from leaking.