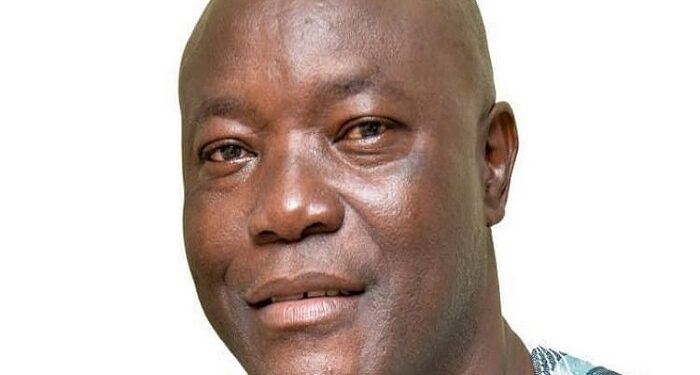 The Metropolitan Chief Executive (MCE) for Sekondi-Takoradi, Abdul-Mumin Issah has been reinstated.

A letter dated August 30, 2022, signed by the Minister of local Government, Decentralisation and Rural Development, Mr Daniel Botwe stated that the President has accepted the recommendations made by the Western Regional Coordinating Council after an inquiry into the conduct of the MCE.

"The President, Nana Addo Dankwa Akufo-Addo has therefore given his approval for the reinstatement of Mr Issah, who was suspended in February this year [2022]. 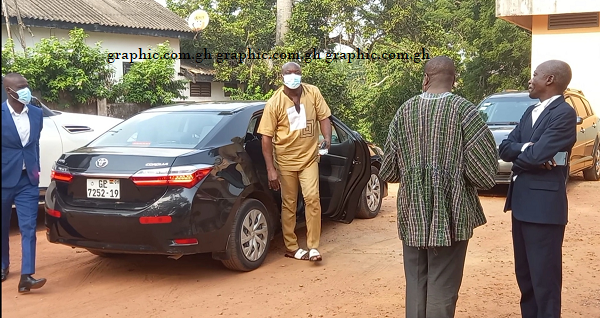 PHOTO: Abdul-Mumin Issah when he arrived in court on February 4, 2022, after being arrested and charged for dangerous driving and alleged assault of police officer

His suspension followed his alleged assault of a police officer and a threat to transfer him to Enchi.

Mr Issah was arrested on Thursday February 3, 2022 by the police for a dangerous driving offence and alleged assault of a police officer.

According to the police, Mr Issah who was driving a Nissan Patrol with registration number GE 5615-20 allegedly drove dangerously and carelessly while approaching a police snap checkpoint at the Kwesimintsim cemetery on Wednesday, February 2, 2022.

He was consequently charged on three counts of assault of a public officer, offensive conduct conducive to breaches of the peace and disturbing the peace in a public place contrary to Sections 205, 207 and 298 respectively of the Criminal and Other Offences Act of 1960, Act 29 and arraigned before the Takoradi Circuit Court A.

The Western Regional Minister was asked to act as MCE for Sekondi-Takoradi for an inquiry into the conduct of the MCE.