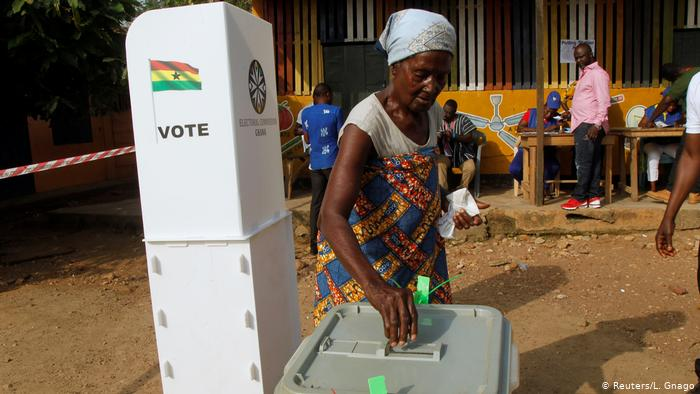 Three political parties have welcomed the call to amend the date for holding of general elections in Ghana but contend that four months was rather a long period.

They have subsequently suggested that the elections should be held in November.

They were responding to a call by a Professor of Political Science at the University of Ghana, Professor Joseph Atsu Ayee, for Members of Parliament (MPs) to begin the process for the amendment to Article 63 (2) to change the date for general elections from December to October.

Sharing his opinion on whether the date for the general election should be changed, Prof. Ayee said the issue came up in 2016 but Parliament was unable to secure the two-third majority votes to allow for an amendment of Article 63 (2) of the 1992 Constitution.

The Article states that the election of an incumbent president or a sitting president should not be earlier than four months and not later than one month before the term of office expires.

Speaking to the issue, Mr Akpaloo said Ghana could hold presidential and parliamentary elections on November 7, for adequate preparation for transition before the elected president was sworn into office.

According to him, in an event of a run-off, there would be enough time for transition arrangements to take place.

“I believe October is too far. If the nation brings the election date to November 7, the country can have at least one month to prepare and hand over to the next administration.

Mr Akpaloo said amending the law to enable the Electoral Commission to hold the election earlier in November, just as it is done in the United States of America, would enable sufficient transition period within which one government hands over power to another.

For her part, Ms Nabla said although the idea to bring the election date forward was good, measures must be put in place to limit the powers of the outgoing president from signing contracts, recruiting people into state institutions with all its cost implications on the state.

She said the PNC would not support the call until measures were put in place to check a possible abuse of the system by the outgoing administration.

Mr Ayariga said the suggestion to bring the election date forward was worth considering especially when it was about one political party handing over power to another political party.

He, however, said the issue needed to be properly thought through to prevent an outgoing government from using the opportunity to engage in activities that could be detrimental to the state.

“That aspect should be looked at whether we are not giving people more time to loot the state coffers because they are exiting office,” he said.

He said holding elections in November instead of October as proposed was enough for one to prepare and hand over power.