Ejura incident: Give us one more week to complete work - Committee to Minister 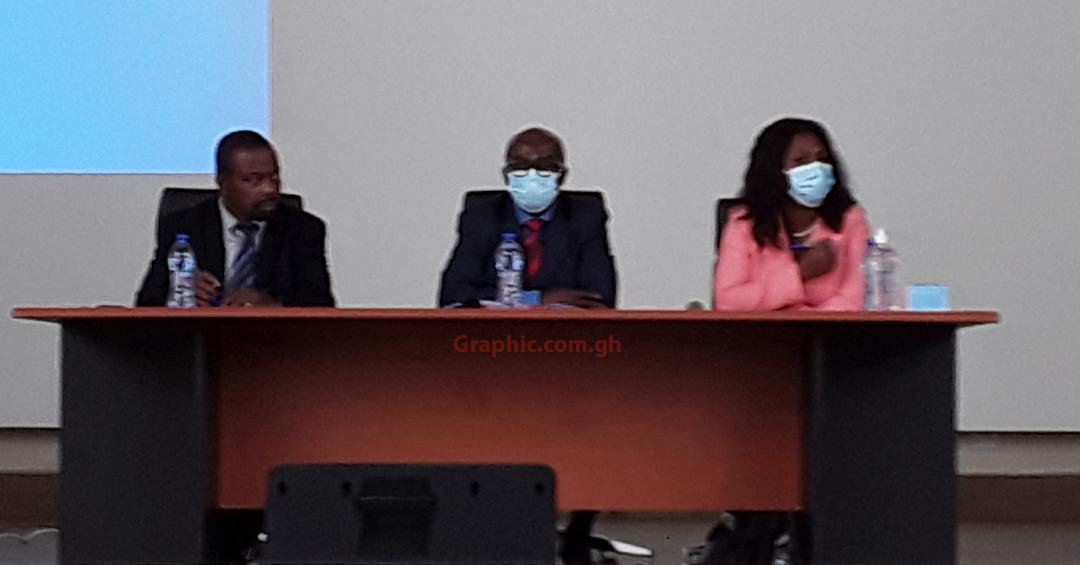 The Ministerial Committee investigating the circumstances that led to last week’s deaths in Ejura in the Ashanti has requested for an extension of the deadline to complete its work.

According to the committee, considering the testimonies yet to be taken, it is requesting for an extension of the deadline to complete its work to Friday, the 16th day of July, 2021.

The committee made the request in a letter dated July 7, 2021 signed by its secretary Marie – Louise Simmons and addressed to the Minister of Interior.

Referencing the letter that appointed the committee members to investigate the “circumstances that led to the unfortunate occurrences, at Ejura” on Tuesday, June 29, the Committee said it was tasked to submit detailed report with its recommendations for appropriate action within 10 days (July 9, 2021).

However it said it arrived in Kumasi on Sunday, July 4, 2021 and on Monday July 5 paid a courtesy call on the Ejurahene and his elders and later visited the bereaved families and some injured persons that same Monday.

It said the members requested the Ejurahene and his elders to inform and sensitise the residents especially those with relevant information to avail themselves to testify before the Committee.

So far, the Committee has received testimonies from the Ashanti Regional Minister, two media houses (one witness each from Multimedia and Citi News, the Ghana Armed Forces – two witnesses, the Ghana Police Service – two witnesses.

The Municipal Chief Executive for Ejura Sekyedumase and the Medical Superintendent of the Ejura Government Hospital have also given their testimonies to the Committee. They did that on Thursday, July 8.

It added that the Committee has scheduled to take testimonies from the Army field officer who led the contingent to Ejura on June 29, the Ashanti Regional Security Coordinator, victims and relatives of the two deceased persons and opinion leaders and other residents of Ejura.