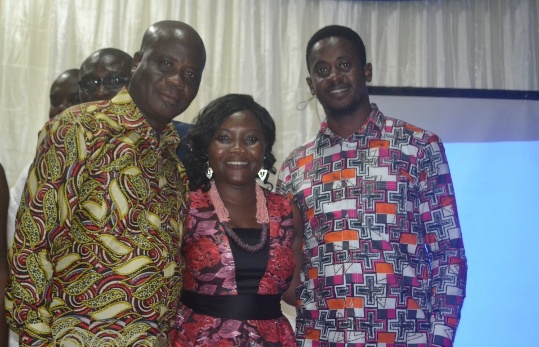 Similarly, Mr Timothy Gobah and Mr Joe Okyere, all of the Daily Graphic, were also awarded at a colourful event held in Cape Coast on Friday evening, August 30, this year.

The event, which was held on the theme: "The economic transformation of the Central Region: media's stake in attracting investors" also saw other deserving media practitioners and organisations in the region picking awards for their works.

There were honorary and special awards for some distinguished individuals.