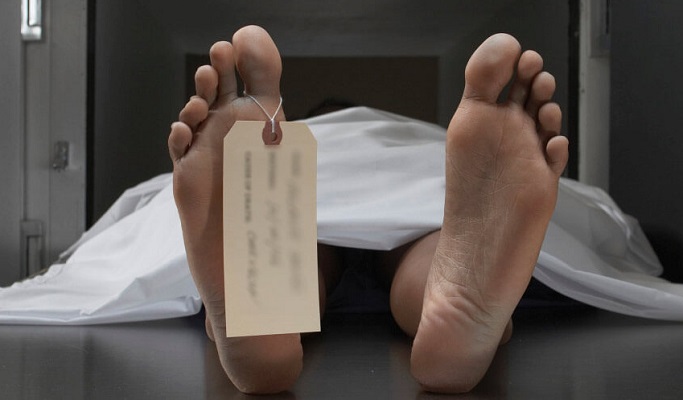 The Mortuary Workers Association of Ghana (MOWAG) has notified the government that its members will withdraw their services from Thursday, October 1, 2020 if their poor conditions of service were not enhanced.

According to them, their meagre salary, as well as allowances given to them, have left them perpetually assigned to hardship.

The group said the industrial action is also as a result of the failure of its employer, the Ministry of Health, to “resolve our long-standing but resolvable grievances.”

This was contained in a statement signed by the General Secretary of MOWAG, Bernard Kofi Jordan dated Thursday 24, 2020  in Accra.

“By this notice, all Mortuary Workers in public health institutions: Ghana Health Service, CHAG, Teaching Hospitals, University Hospitals and other quasi health institutions are hereby directed to lay down their tools on the 1st day of October until further notice”, said.

They have complained about how they have had to work under intolerable conditions, including the constant inhalation of dangerous and cancer-causing chemicals such as formaldehyde, among others.

They have therefore warned that due to the inability of government to address their concerns under Article 159 of the Labour Law (Act 651), their strike will be in full force until their demands are fully met.

Below are some of the concerns raised by the group

2. 50% bonus promises by the President to motivate frontline health workers but denied mortuary workers without explanation even after petitioning His Excellency, the President.

3. Mechanization and Employment of mortuary workers as long ago agreed by the MoH and MOWAG.

4. Non-provision of adequate Personal Protective Equipment (PPE) to guarantee safety against the pandemic and other diseases that are confronted on daily basis at the mortuaries despite all the assurances from the government.

5. Victimization/intimidation of some members of the MOWAG by some institutional heads contrary to the spirit behind the Labour Act, 2003 (Act, 651).

6. Labour Department’s refusal/failure to respect and obey the directive of the National Labour Commission after the Commission directed, over a year ago that it does not support or condone illegality as in the case of the unlawful withdrawal of the MOWAG’s Collective Bargaining Certificate (CBC) and there tasked the Department to restore same.