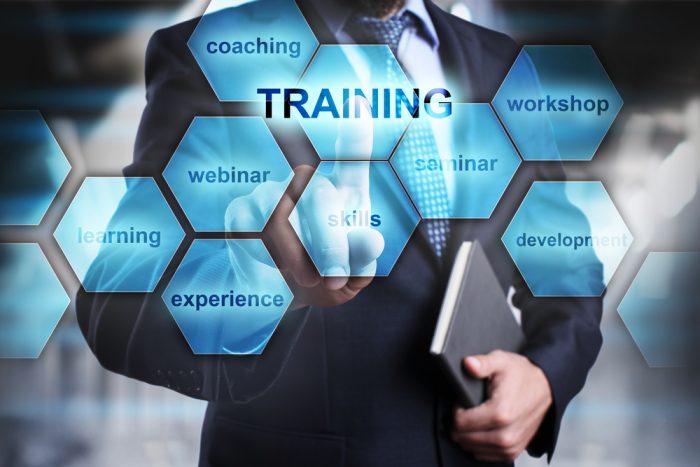 Amid the slow recovery from the COVID-19 pandemic, and the threatening conflict in Ukraine, the International Monetary Fund’s (IMF) director of the Africa department, Abebe Aemro Selassie, has suggested that labour shortages globally could be the next big threat to economic growth if the continent is not supported in its recovery efforts.

In an interview reported by the UK-based Guardian newspaper this week, Selassie was quoted as saying: “In 10 years, one out of every two individuals entering into the global labour force will come from sub-Saharan Africa – the very children whose education the pandemic has disrupted”. He also added that “The human capital we need to motor the global economy is not getting the attention it needs. It’s a massive collective failure”.

To him, the international community would be “playing with fire” if it failed to support, in the most effective way, Africa’s recovery efforts.
Now, let us look critically at the issues raised in Selassie’s comments. First, labour issues are very hard to crack. From creating the right employment to paying the right wages, it is always a push-and-pull situation. Even where employment has been seemingly created of some sort, it is not difficult to find people under-employed in most situations. We have witnessed periods with sharp pickup in productivity but stalling wage growth, with no attempt to link pay to productivity, and many more labour related issues. These issues have often become sources of unrest in some countries.

The IMF chief’s concerns here is that Africa, a very youthful continent, should be given all the desired support to ensure that it recovers well enough from the pandemic, mostly, and stay resilient enough to withstand the threatening conflict in Ukraine to provide the human capital needed for the global economy to sustain lives going forward. “Almost certainly – unless we think robots are going to take care of everything – there is going to be a shortage of labour in most advanced economies, and even elsewhere”, Selassie said, suggesting that Africa has a big role to play in building a strong global workforce.

The fact is, sub-Saharan Africa’s economic growth, just like the situation in most other regions in the world, has been thwarted by the current crisis. However, what is worrying in the situation of the broader African continent is the lack of the necessary buffers to help her withstand the unexpected external shocks. Let us look at some basic factors, shall we?
Good. So much has been made of the Ukraine conflict, and the news headlines are often tilted towards the political angle. But the wider impact, at the economic level, where the conflict has moved from the East to the main street of most countries, is the reversal in economic fortune.

It cannot be denied that there is squeezing all around, as tight global financing conditions have forced us all to tighten the belt too- governments, individuals, businesses and households. Governments are struggling to control the current unfavourable macroeconomic situation, with rising global inflation, due to high cost of energy and food prices, threatening the livelihoods of individuals. The broader economic impact is that where governments, especially those in least developed and emerging markets find themselves in situations where the inflows are not enough to support outflows, the necessary cuts in spending often affect critical sectors like health, education, sanitation and environment.

To solve this, obviously, the haves must support the have-nots! But Selassie believes that past successes seen across the continent since the 1990s, in the form of reforms and strong economies, supported by generous aid and debt relief packages – had “gone into reverse”.

Available data supports Selassie’s claim. While, in nominal terms there have been periods of increase in global aid since 1992, in real terms it has always fallen short of the 0.7 per cent of donor’s national income. So, even before COVID-19, development assistance to Africa and the most vulnerable countries had declined, which forced countries to borrow more to keep pace with financing needs. The pandemic, and the economic aftershocks, have pushed millions of people into extreme poverty globally, with Africa suffering dire consequences too. In fact, Africa experienced its first recession in 25 years due to the pandemic.

That certainly impacts on funds to support education, which is needed to improve the lives of the children who will be the drivers of growth in the future. And as Selassie points out: “Despite all the innovations we have had, labour has shifted from one sector to another, and 60-70 per cent of the population have remained in work…..People will move to different professions, but people will still keep working.

Globally, we are going to need labour to complement capital, and that labour input can, increasingly, only come from Africa.”
The impact of technological change on employment and wages can be depicted as the sum of three major effects: destruction, productivity and creation. But it is proven that there are positive effects on aggregate demand of new technologies, what can be termed the productivity effect.

We all need to develop new skills as the business landscape is changing, and affecting labour requirements too. By and large, analogue methods can never be useful in a digital age. At best, the analogue methods can provide useful lessons to shape the future, but they can never achieve much success beyond that.

The lesson is clear. Make it the habit of developing new set of skills at all times because the changing dynamics of the global economy call for multi-skilled and multitalented individuals. That way, you shall not become “obsolete” simply because one particular industry is not doing well.

You must be ready to also adapt to changing conditions. It has been identified by educationists and policymakers globally that major reforms to education were essential to match the skills of the workforce to the potential jobs. Various policies on manpower development advocate greater investment in the STEM subjects, and readying a generation for the information technology revolution. Indeed, the COVID- 19 pandemic exposed the need for restrictive work practices to be abhorred, and more flexible and accommodative processes put in place to make labour more dynamic. Be work-ready!
This email address is being protected from spambots. You need JavaScript enabled to view it.