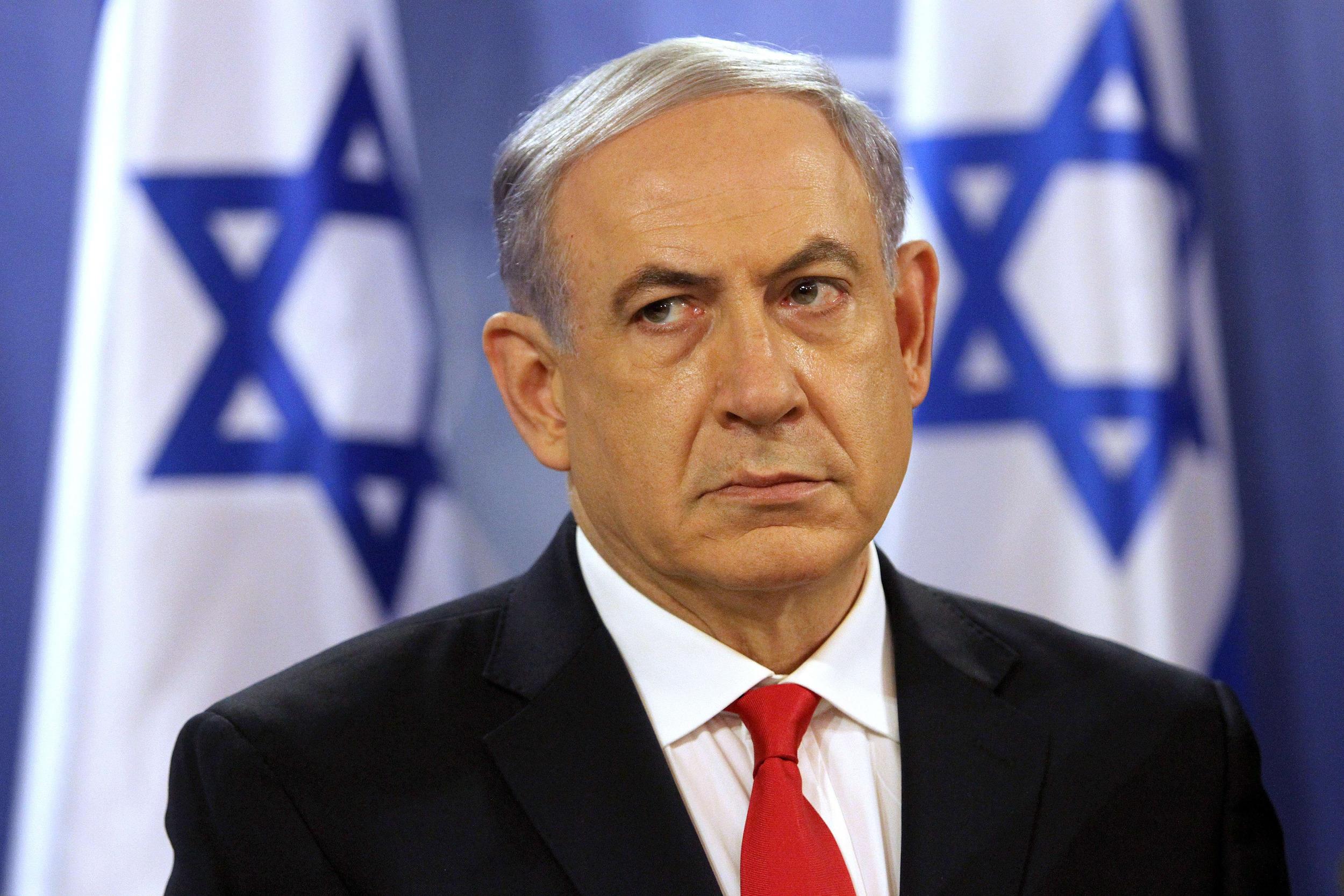 Israeli police have questioned Prime Minister Benjamin Netanyahu as part of an inquiry into corruption allegations.

He was asked about "receiving benefits from business people", justice ministry officials said without giving details.

Ahead of the investigators' arrival at his residence on Monday, Mr Netanyahu restated that he was innocent.

He warned the media and political rivals that they should "hold off partying", adding: "Nothing will happen, because there is nothing."

Mr Netanyahu was questioned at his Jerusalem residence for about three hours, the Jerusalem Post newspaper says.

The prime minister is accused of accepting "improper gifts" worth thousands of dollars from domestic and international businessman, the newspaper reported.

Mr Netanyahu told his Likud party legislators earlier on Monday: "We hear all the media reports. We see and hear the festive spirit and atmosphere in television studios and in the corridors of the opposition.

Opponents of Mr Netanyahu have called for an investigation into his affairs following a series of scandals in recent months - none of which has resulted in charges.