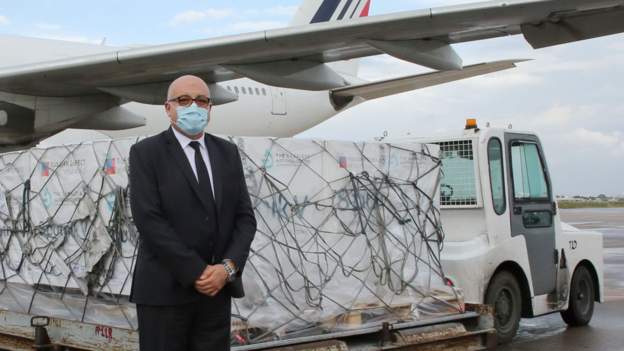 Tunisia's Health Minister Faouzi Mehdi has been sacked as the country struggles to cope with surging numbers of coronavirus cases.

The disease has put the medical system under severe pressure, and there have been oxygen shortages at hospitals in several provinces. Earlier this month a health ministry spokesman described the situation as "catastrophic".

"I don't think we've reached the peak and the care system is in a critical state: not only are we at about 200 deaths per day... but also patients care services, hospitalisations, oxygen beds are currently at their maximum," she said.

She said Tunisia needed to seriously ramp up its vaccination programme in order to help stem the spread of the virus: