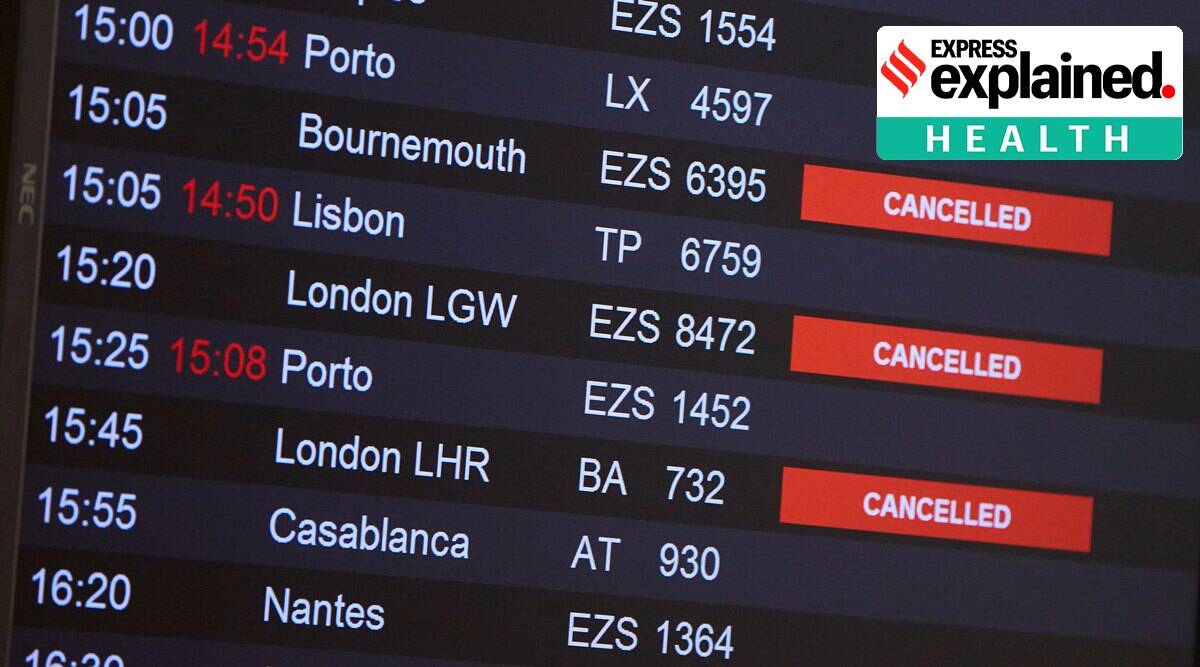 Cases of the more contagious variant of Covid-19 identified in the UK have been confirmed in several other European countries as a vaccine is being rolled out across the continent.

The infections, linked to people who had come from the UK, were reported in Spain, Sweden and Switzerland.

The details given a week ago of the new variant in England triggered travel curbs from dozens of countries.

Several EU countries have started to vaccinate people against the virus.

Health workers in north-east Germany said they were not prepared to wait another day for Sunday's co-ordinated rollout across the bloc of the newly approved Pfizer-BioNTech vaccine. They began by immunizing elderly residents of a nursing home in Halberstadt.

In Hungary, the state news agency said the first recipient of the vaccine was a doctor at Del-Pest Central Hospital. The authorities in Slovakia also said they had begun vaccinating.

France, Italy and Spain are among the nations where vaccinations are expected to start on Sunday. The head of the European Commission, Ursula von der Leyen, released a video on Twitter celebrating the vaccine rollout, calling it a "touching moment of unity.

Scientists say the new variant of Covid-19 could already be circulating - or have originated from - outside the UK but it was spotted there first because of the strength of the UK's surveillance system.

The new variant is considerably more transmissible than previous strains but not necessarily any more dangerous for those infected, experts say.

What's the latest from Europe?
In the Spanish capital Madrid, the confirmed cases of the new variant involved three relatives of a man who flew from the UK on Thursday, the city's deputy health chief Antonio Zapatero said.

The fourth case concerned another man, who had also travelled from the UK. None of the patients were seriously ill and there was "no need for alarm", Mr Zapatero said.

There were three further suspected cases, he said, though test results will not be ready before Tuesday or Wednesday.

Hours earlier, France confirmed its first case of the new variant - a French citizen in the central town of Tours who had arrived from London on 19 December, the health ministry said.

The man, who had been living in the UK, was asymptomatic and currently self-isolating at home, the ministry said.

France closed its border with the UK after the new variant was confirmed in Britain but ended its ban for EU citizens on Wednesday, providing people tested negative before travelling.

Thousands of lorry drivers spent Christmas Day in their cabs in Kent waiting to cross the English Channel.

Switzerland identified three cases, two of which are known to be British citizens currently in the country. Switzerland is alone in Europe in keeping its ski slopes open to tourism over the Christmas and New Year period, and thousands of tourists from Britain have arrived in the last couple of weeks.

In Sweden, the health agency said a traveller there was ill with the strain but had been self-isolating since he returned from the UK.

Cases in Denmark, Germany, Italy, the Netherlands and Australia had been reported earlier. On Friday, Japan confirmed five infections in passengers who had all arrived from the UK.

What is the new variant?
The new variant first detected in southern England in September is blamed for sharp rises in levels of positive tests in recent weeks in London, south-east England and the east of England

About two-thirds of people testing positive in these areas could have the new variant - but this is only an estimate, the Office for National Statistics (ONS) says.

Three things are coming together that mean the new variant is attracting attention: