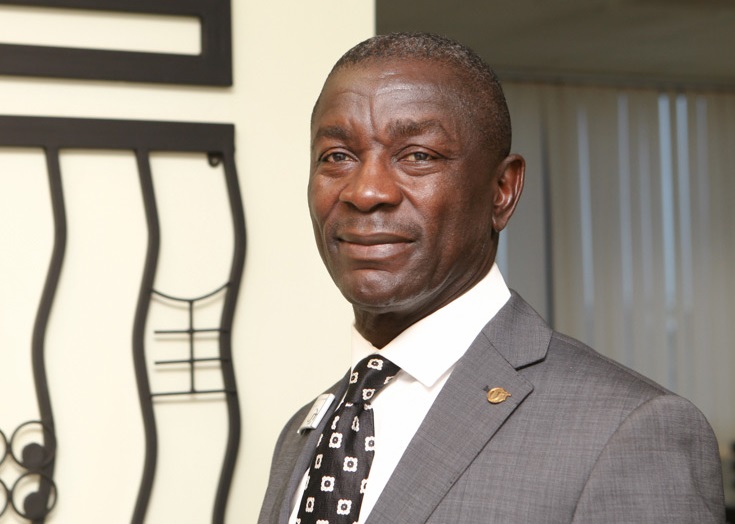 Businessman Prince Kofi Amoabeng has dropped some nuggets for young entrepreneurs to start and grow their businesses.

To him, young entrepreneurs must first have a product they believe in and approach people they know to share in their dream.

“Go to the people who know you for funding. Giving up money is not easy so you need to go to people who know you and your past. When I was starting UT, I was able to raise capital because people knew me to be honest, a person with integrity and was a no-nonsense military man so they could risk with me. For startups, you should always target friends and families for business loans and if they know you’re a serious person they will invest in you,” he stated.

Mr Amoabeng added that after approaching familiar people for startup loans, young entrepreneurs have to discuss the return on investment with investors.

“Don’t just go for money from your friends and family. Even if it is your father or siblings, discuss with them the profit they will enjoy on the loan. They may reject the proposal or not but give them a part of the business,” he explained.

In an interview on the YLeaderBoard Series with Akosua Hanson on Y107.9FM’s Myd Morning Show, he advised startups against asking for huge sums as investments.

Promoting the concept of crawling before walking and running, he added, “Don’t ask for too much money and try to start small. Nature has it that we move from the small to big phase because even the big trees now were once seeds.” According to the co-founder of the defunct UT bank, a young entrepreneur needs to learn to crawl, walk, before running “because if you fall in this process, you can easily rise up. Start small, understand the rudiments of the business and you will be successful.”

With these key processes applied collectively, Kofi Amoabeng said he raised 250 million cedis from about 13 people in his circles to co-found UT Financial Services.

UT Bank Ghana Limited, commonly known as UT Bank (UTB), was a commercial bank in Ghana which on August 14, 2017, had its license revoked by the bank of Ghana.

In 2008, UT (Unique Trust) Holdings Limited acquired a majority shareholding in a Ghanaian commercial bank called BPI Bank. The bank was re-branded as UT Bank Ghana Limited and opened for business in May 2009.