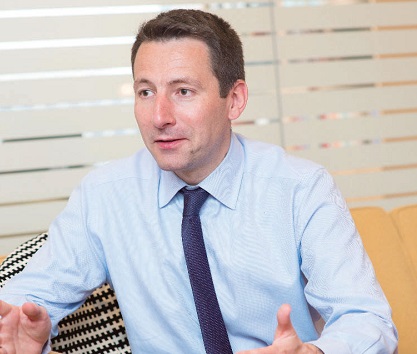 The government and the International Monetary Fund (IMF) will resume negotiations next week on the country’s request for support to stabilise the currency and reinvigorate the economy.

A team from the fund is due in the country from December 1–13 to flesh out the policies and programmes of an economic support of up to $3 billion to correct fiscal and balance of payment imbalances for inflation and currency depreciations to stabilise.

The team is to be led by the IMF Mission Chief to Ghana, Stéphane Roudet, according to a statement issued last Wednesday.

The fund said in a statement released yesterday that the team would continue discussions with the government on the country’s post-COVID programme for economic growth and associated policies and reforms that could be supported by a new IMF lending arrangement.

“Our objective for this visit is to make further progress toward reaching agreement on policies and reforms that could be supported by an IMF lending arrangement.”

“The IMF remains fully committed to help Ghana restore macroeconomic stability, bring relief to Ghanaians in this time of crisis, and lay the foundation for more inclusive growth,” he added.

Ghana requested a fund-assisted programme in July after the cedi came under intense pressure and prices of goods and services soared to record highs.

Inflation hit a 21-year high of 40.4 per cent and the cedi lost more that 53 per cent of its value to the US dollar in October this year.

A debt restructuring exercise is underway to bring the debt to sustainable levels to allow for the fund-assisted programme.

Following the request, about three rounds of negotiations have been held in Accra and Washington D.C. in the United States of America (USA).

The government is confident that a staff-level agreement would be secured this year to pave the way for the crucial Executive Board level approval early next year.

Mr Roudet said in the statement that the IMF have had productive discussions with the government over the last few months and looked forward to the impending one in Accra.

"IMF staff will also further engage with other stakeholders during the visit," the fund added