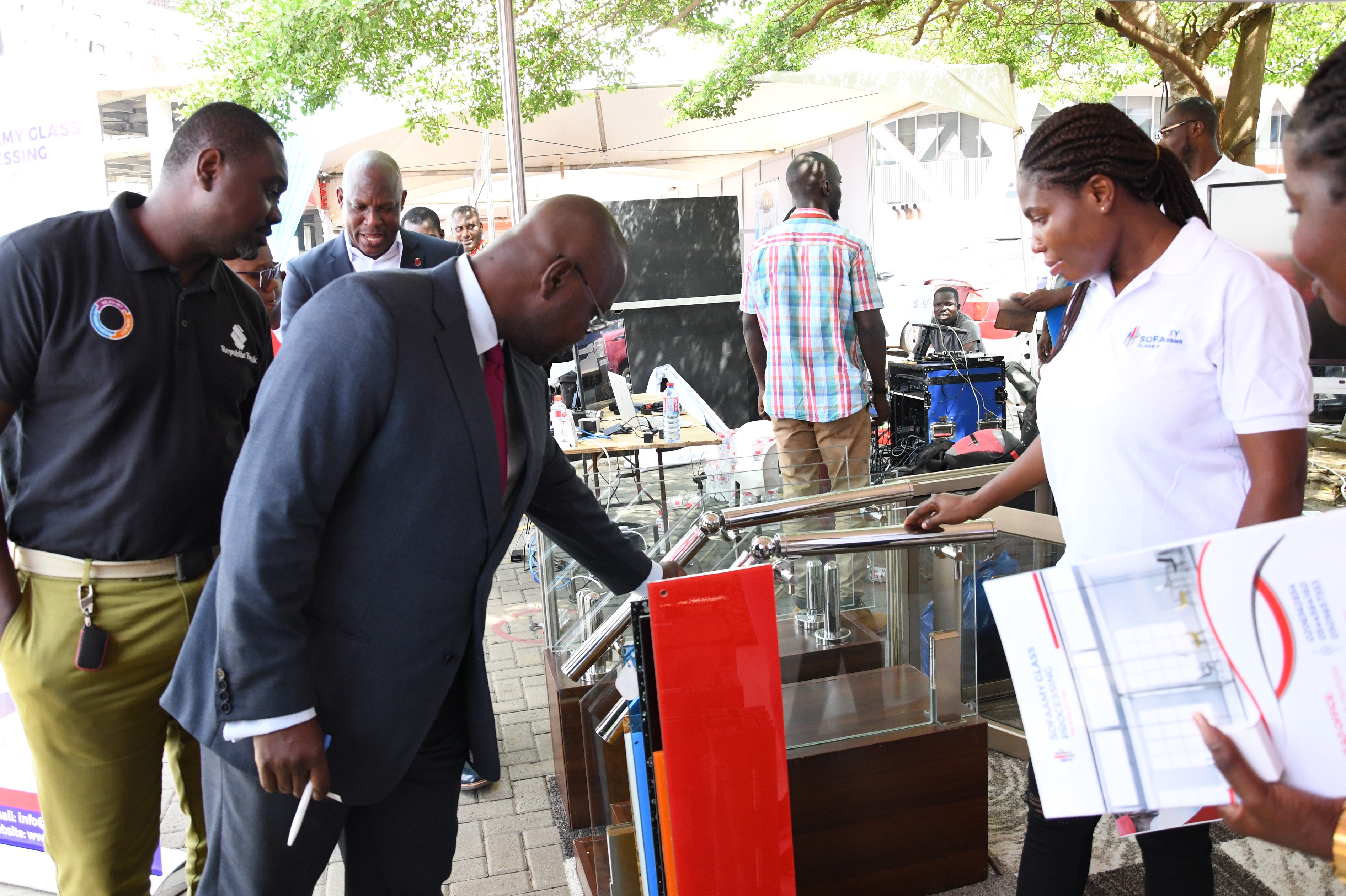 Real estate players, individuals and institutions must collaborate to find solutions to challenges confronting home ownership in the country.

The Minister of Works and Housing, Francis Asenso-Boakye, who made the call, said the “government recognises this huge challenge and is critically looking at the general institutional architecture that drives the housing sector.”

He made the call at the opening of a three-day housing fair organised by the Graphic Communications Group Limited (GCGL) in collaboration with the Ghana Real Estate Developers Association (GREDA) in Accra.

The fair, which is taking place at the Silver Star Tower in Accra, is supported by the Republic Bank.

It is on the theme: "Real estate experience housing fair, and home ownership through collaborative efforts of individuals, institutions and industry”.

It is the second edition and has brought together players in the real estate industry to meet the housing needs of patrons.

There are also home financing companies and insurance providers at the fair.

There are also seminars on issues relating to the housing industry during the three-day fair.

Mr Asenso-Boakye said the housing market that was expected to supply homes for Ghanaians had over the years been saddled with a lot of challenges.

The development, he said, had made home ownership a complex and an expensive venture.

Citing rapid urbanisation and population growth as major causes of the housing challenge, the minister said currently, the nation was facing a housing deficit of an estimated 1.8 million housing units.

To address some of the challenges, he said the government was looking at the institutional architecture that would drive the sector.

Presently, he said a Ghana Housing Authority (GHA) Bill was ready and would be sent to cabinet and subsequently to parliament for consideration and approval.

When established, he said, the GHA would lead the supply side of the housing market as it would serve as a regulator in the sector that would also plan, develop and manage public housing in the country.

"Ultimately, the objective for setting up the GHA is to decouple the planning, development and management of public housing of the ministry from its core mandate of formulating, coordinating and monitoring the implementation of housing policies," he hinted.

Such a move, he said, would streamline the transition from policy formulation, coordination and monitoring through to the successful implementation of government-led housing programmes. 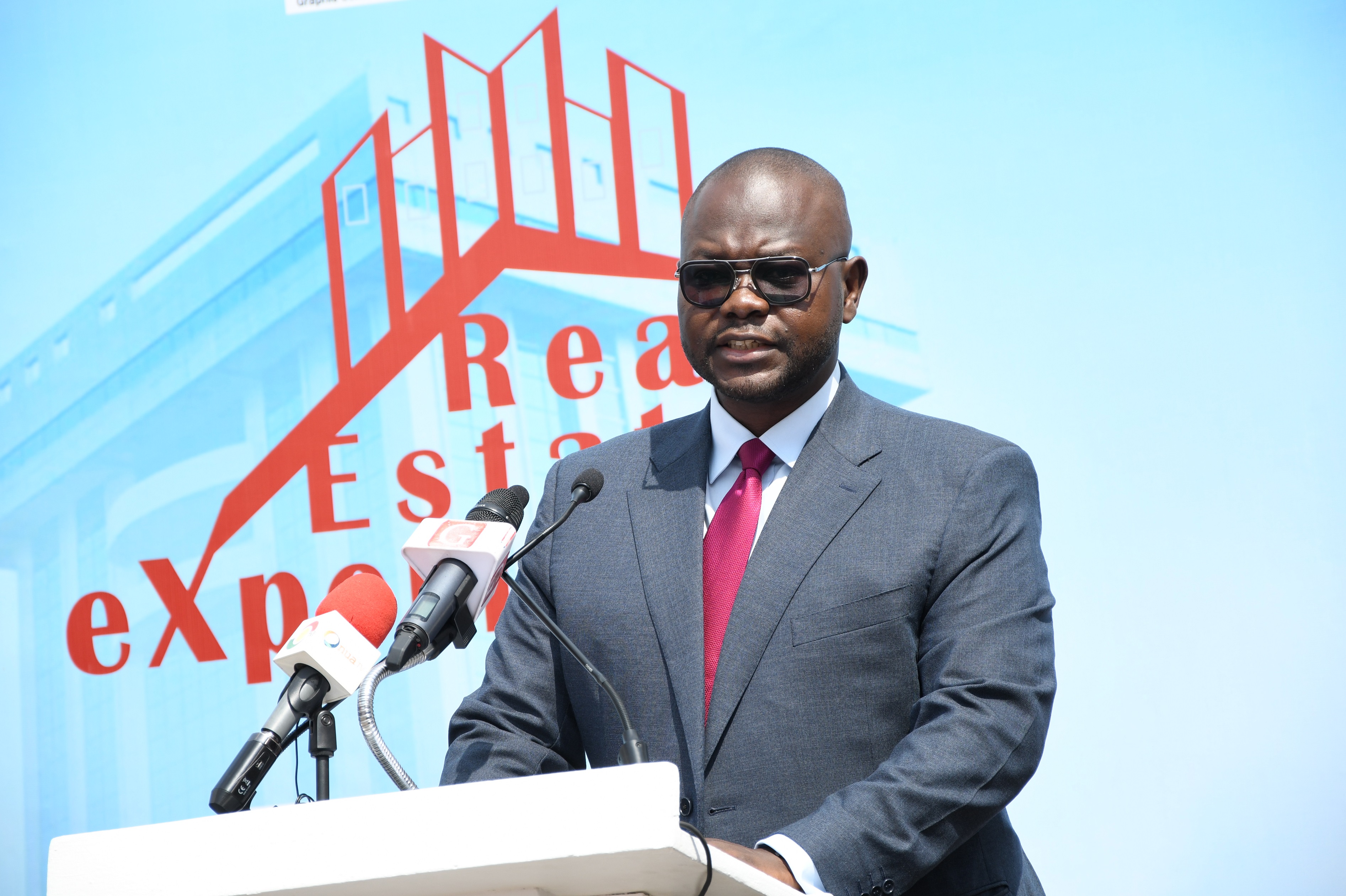 Mr Asenso-Boakye said in recent times, most implemented government-led housing projects had not achieved the desired outcomes and impacts.

That was because their feasibilities, conception, planning, development and management were not handled by professionals, and were rather influenced largely by political considerations.

“The Council is to regulate real estate agency practice, commercial transactions in real estate, including sale, purchase, rental and leasing of real estate.

“The Council is coming up with a regulatory scheme for all the players in the sector to include brokers, agents, developers, marketers and managers of real estate. This is to ensure that the standards are harmonised,” he stated.

He said the Council would, among other things, prohibit cash payments for real estate transactions, which would strengthen the government’s anti-corruption initiatives and curb other financial malpractice in the sector.

“I am very pleased that you have identified the collaboration of individuals, institutions and industry as the catalyst to improving our home ownership status as a country,” he told the GCGL and GREDA.

He also congratulated the organisers of the fair on staying committed to the cause of helping to provide homes to the people.

The Managing Director of the GCGL, Ato Afful, said the state alone could not meet the housing needs of the citizenry, hence the need for all stakeholders to play their roles effectively.

On the part of the GCGL, he said the company was serving as an enabler that was making it possible for people to get access to the right information on the real estate industry to help them make good decisions.

"I believe after looking after your children, housing is the biggest investment that one can venture into,” he said. 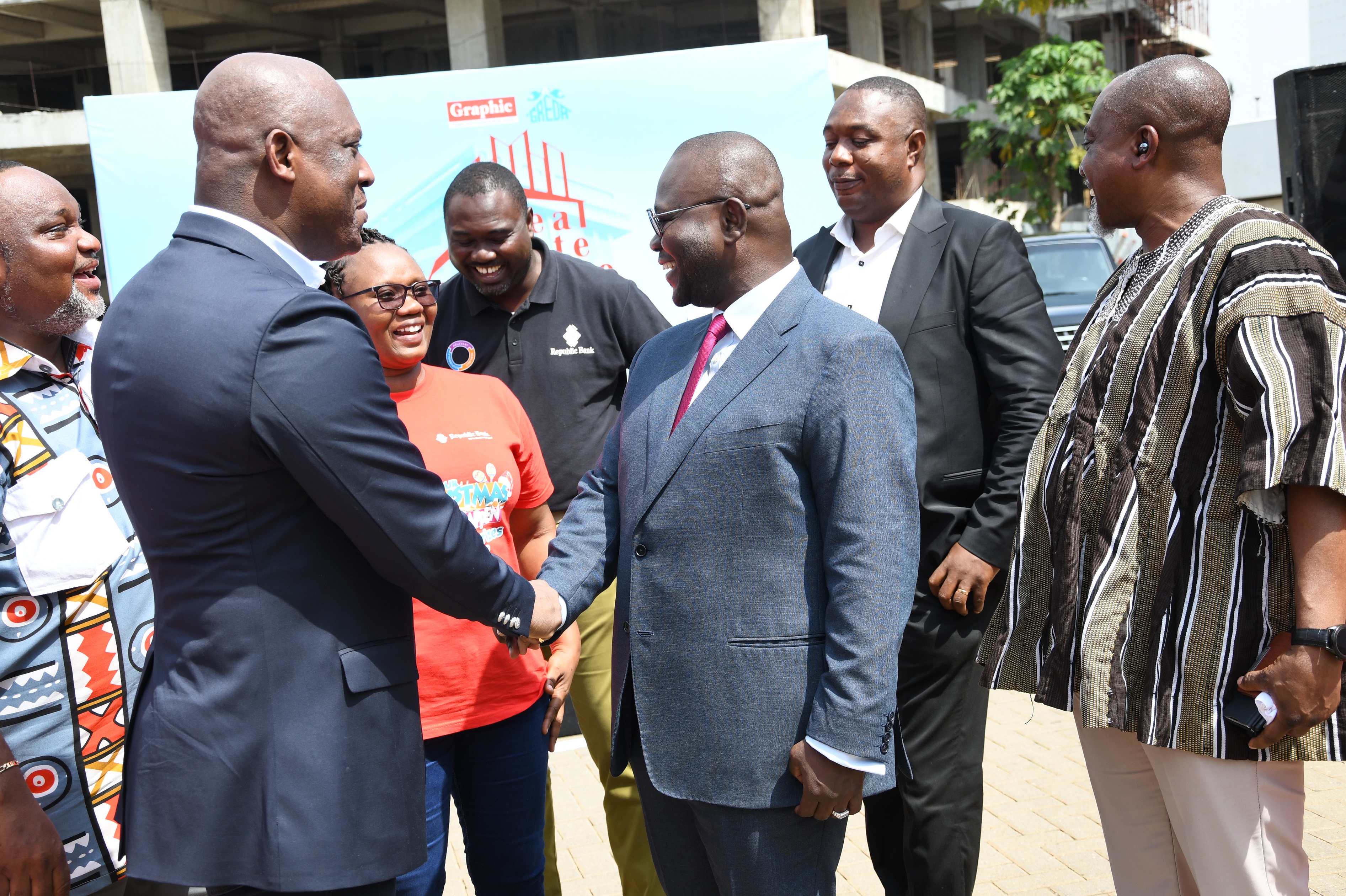 The President of GREDA, Patrick Ebo Bonful, said in spite of the challenges facing the industry, the association was working closely with its partners, including the government, on an affordable housing project.

He said the project, which would be launched next year, was expected to offer affordable and long-term housing mortgages to the public.

The Communications Manager for Republic Bank, Leila Pentsil, who described the bank as a pacesetter in the mortgage business, said the bank continued to introduce new products to meet the satisfaction of its clients.

She said the bank had a home equity product where people could use their existing property to secure 70 per cent of the value of equity in cash to do business, travel or take a vacation.

She urged the public to patronise the fair which was serving as a one-stop shop for all housing needs.

Some exhibitors and patrons expressed their excitement about the fair.

The Managing Director of one of the exhibitors,Tesprom Estate Limited, Emmanuel Acheampong, commended the organisers of the fair <B>?????and said the company providing affordable housing.

"We can build your dream house for you on your existing land or complete your ongoing project and give you a payment plan that will make it possible for you to pay in 15 years," he said.

A patron at the fair, Elsie Nyakotey, said she was there to look for "an estate developer who can help me move into a decent apartment that can fit my pocket and give me peace of mind."