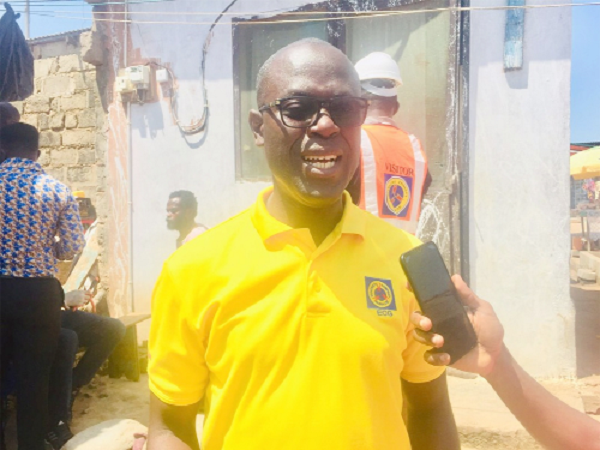 The Electricity Company of Ghana (ECG) has begun an inspection of its meters in Tema and the Central Region to clamp down on illegal connections, bypasses, power thefts and other acts that are a drain on the company’s revenue.

The exercise is expected to be carried out on the last Friday of every month to identify perpetrators who are illegally tapping into power supply and to address the challenge of revenue loss by the ECG.

Regional and district managers of the ECG led the exercise in the Tema operational area of the company in a bid to improve revenue collection within the city and its environs.

Senior managers at all levels of the company joined the revenue protection unit of the company in the exercise which involved the inspection of meters of both residential and commercial customers, to detect power theft and also rake in revenue and to get defaulters to meet their obligations to the company.

The Tema North District Manager of ECG, Mrs Tamara Asomani-Wiafe, in an interview stated that although the exercise was a regular part of the activities of the revenue protection unit of the company, management had decided to join them by going around and conducting commercial investigations, to check certain malpractices or anomalies.

She said in the light industrial area in Community 9, her team came across some meters which should have been on commercial tariffs but had residential tariffs. In addition, the team recorded incidents of meter tampering or fidgeting.

In the Prampram District, the Manager, Mr Eric Adjetey, told the Daily Graphic that four incidents of power theft were detected during the exercise at the light industrial area of the district.

Out of the figure, one case was attributed to meter tampering or fidgeting, two cases of meter bypass, while the other one had to do with blank reading.

He said if more consumers were engaged in such illegal activities it meant that the ECG would be losing a huge amount of money. 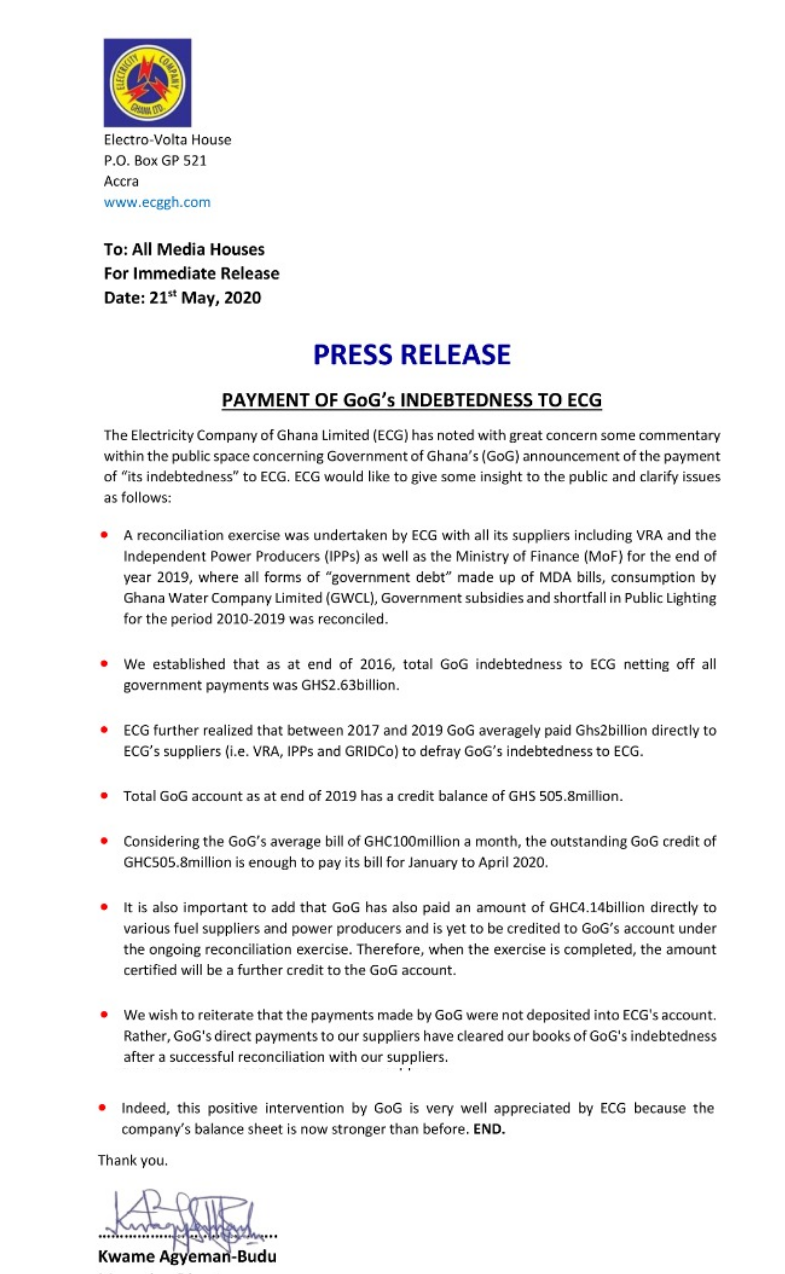 Mr Adjetey said once a person was caught, he or she was surcharged by the revenue protection unit, penalised and in extreme cases, sent to court, adding that the same punishment would be applied to defaulters in the special exercise.

He urged all customers to be law-abiding and desist from stealing power, stressing that ECG paid huge sums of money on a monthly basis to its power suppliers which the company must recoup through revenue collection.

He said if people stole electricity, they short-changed the company in terms of the revenue that was expected to be collected to enhance its services.

In the Central Region, the ECG disconnected power supply to some communities over the illegal connection of power, as part of measures to clamp down on the menace.

The Central Regional General Manager of the ECG, Mr Ankomah Emmanuel, said the exercise had become necessary to enable the company to recover monies lost due to illegal connections and other anomalies in the region.

Addressing the press after the exercise last Friday, he said the ECG incurred losses when people engaged in illegal connections and unauthorised reconnection of power supply.

“We are undertaking this exercise to clamp down on illegal connections and also try as much as possible to retrieve these monies from customers who are engaging in the act,” he said.

He added that the Central Regional office had retrieved over GH¢1 million from customers who were using electricity illegally for the first quarter of the year and hoped to retrieve more.

Mr Ankomah stated that the company had put in place measures to detect persons who had been stealing power and were engaging in other illegal acts and such persons would be made to pay penalties in addition to the amount they had accrued.

He stressed that persons who were recalcitrant would be arrested and prosecuted to deter others from engaging in the act.

“We will pursue all those engaged in illegal connection, stealing of power and introducing unknown meters into the system and prosecute all those who engage in the act after they have been cautioned because it is a criminal offence to steal,” he said.

The Central Regional Revenue Protection Manager, Mr Eben Fiador, appealed to members of the public to provide the company with information on illegal connections in their communities and be rewarded, in order to help address revenue losses to the company.

“Six per cent of the amount recovered from these illegal connections would be given to informants to encourage the public to report illegal activities in their communities,” he said.

The power supplier assured informants of their security, indicating that their identities would also be hidden.