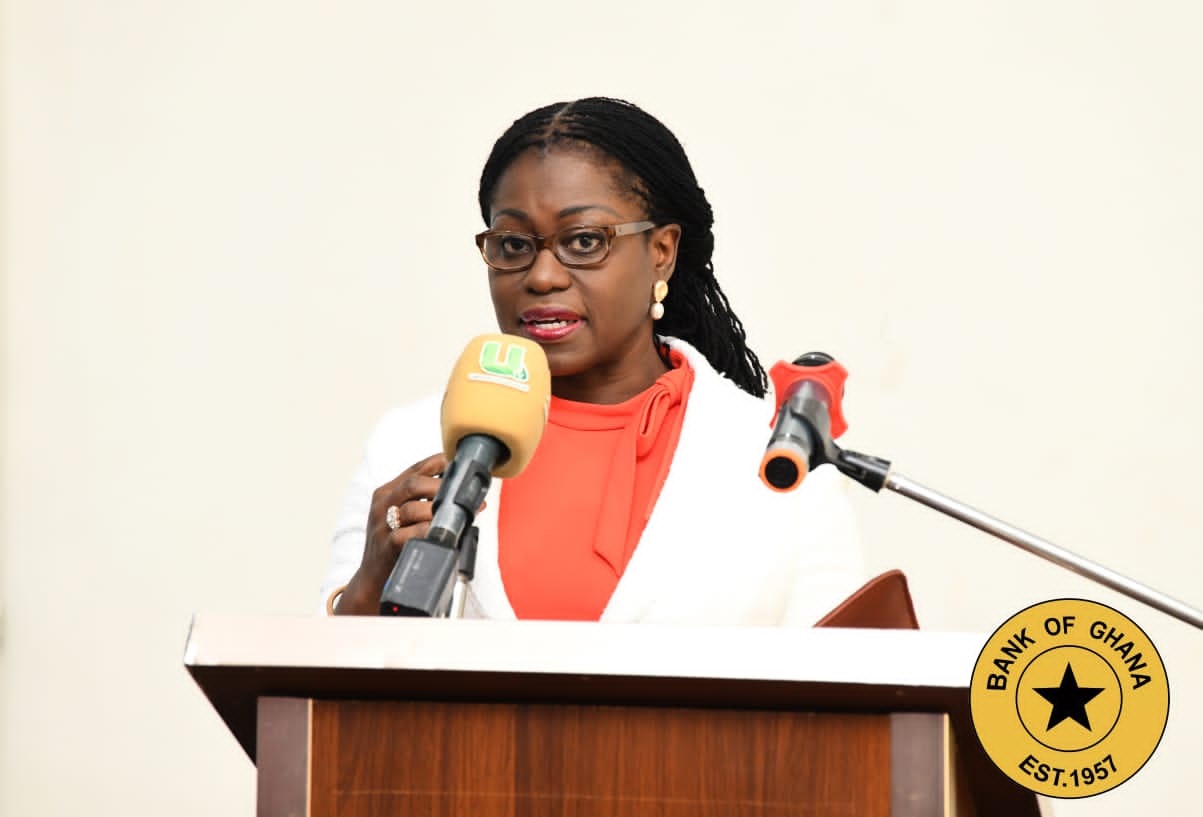 THE Bank of Ghana (BoG) is seeking the support of the judiciary and law enforcement agencies in its quest to bring lasting sanity into the informal foreign exchange (forex) market.

The regulator said a sanitised forex bureau sector was needed to build a stronger and resilient economy for businesses to thrive.

The move comes on the back of the wanton trading of foreign currency, particularly United States dollars, in the open market called black market, without any formal processes to record the identity of the buyer or seller and also help the BoG to keep track of such transactions.

Unlike many other jurisdictions such as Nigeria and South Africa where one is taken through a rigorous process before a foreign currency is traded, the practice is easy in the country as trading of currencies is done on some major streets in the country in the full glare of the public.

For instance, at places such as the the main Airport Bus Stop in Accra, which is also next door to the main Airport Police Station, a group of men do brisk currency trading in the open. They rush to every car that stops close to them in their quest to either sell or buy the dollar.

Other areas where such business thrives include Nima, a suburb of Accra, and the very popular one in the Central Business District of Accra called Zongo Lane.

The Graphic Business investigations revealed that some of the dollars on the black market are from banks staff who buy foreign currency at a cheaper rate from where they work and supply to the black market to be sold at a higher rate.

These nefarious activities, experts say, forms part of what fuels the speculations and artificial hoarding of the currency deliberatly to cause shortages in the system. This development impacts negatively on the strength of the cedi.

Consequently, the Second Deputy Governor of BoG, Elsie Addo Awadzi, said in Accra last Tuesday, that law enforcement agencies needed to enforce existing rules for the fair and transparent conduct of business by licensed forex bureaus, as well as clamp down on illegal forex operations.

Mrs Awadzi said this would help restore order and fair pricing, which were necessary to promote the cedi’s stability.

The Second Deputy Governor made the appeal in her opening remarks at a sensitisation workshop for members of the Committee for Co-operation between the Law Enforcement and Banking Community (COCLAB) in Accra.

The committee exists to collate information and share ideas on how to strengthen the financial sector.

It brought together bankers, personnel from the security agencies and the judiciary to discuss BoG’s recently published 2021 Fraud Report, which highlighted a disturbing prevalence of fraud in the banking sector, as reported by banks and other regulated institutions.

Opening the workshop, the Second Deputy Governor said while BoG regulated the sector, it relied on criminal investigative and law enforcement agencies, which were members of COCLAB, to help with enforcement efforts.

Consequently, she said the central bank was counting on their cooperation, especially now than ever, to help restore order and fair pricing to promote the cedi’s stability.

Mrs Awadzi said cases of fraud involving staff and contractors of financial institutions were of concern to the bank and expressed the hope that closer collaboration with the committee would help deal with them.

“Another worrying trend from the 2021 fraud report is the increasing levels of fraud associated with electronic money channels such as automated teller machines (ATMs) fraud, mobile money fraud, and cyber fraud,” she said.

She urged members of COCLAB to take a critical look at the developments and identify concrete measures to help address the underlying factors.

Mrs Awadzi said the work of the committee was more critical now than ever as issues of financial crime were more complex than before.

She identified information sharing and strategies as some of the critical steps needed to help prevent such crimes, adding that working closely to investigate and enforce breaches of relevant rules against perpetrators of financial crime and their enablers, was also essential to building a healthy and resilient economy.

The Second Deputy Governor said financial crimes in all their form, including money laundering, terrorist financing, fraud through offline or cyber-related, siphoning and diversion of funds from the financial system by insiders to related parties, all erode the integrity of the financial system.