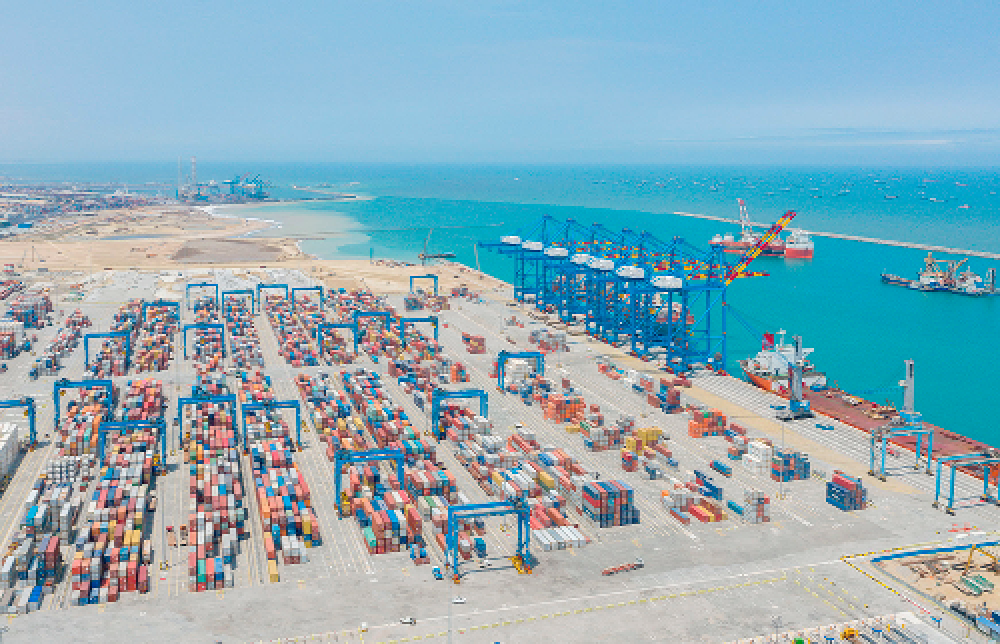 A solution to delays at the ports is still needed to shield companies from the brunt of demurrage.
30.5k Shares

Shippers who imported containerised cargo into the country last year (2021) paid US$19 million to shipping lines for undue grounding and detention of containers after the mandatory free periods.

The figure represents a decline of about 75 per cent compared with the US$76 million demurrage payment for the same period in 2017, mostly by the importing community.

Trend also showed that the total amount paid dropped further to US$27 million in 2019.

The downward trajectory of these figures bears eloquent testimony of the impact of the combined effect of the sensitisation campaign and very bold the government initiatives and interventions in the cargo clearance process such as the Paperless Port Project and pre-arrival declaration in the Integrated Customs Management System (ICUMS).

The Chief Executive Officer (CEO) of the Ghana Shippers Authority (GSA), Benoni Bismarck, who disclosed this at seminar on demurrage in Accra on October 20, stated that demurrage was an avoidable cost and for that reason shippers must take all measures necessary to evade it.


Demurrage refers to the charge that the merchant pays for the use of the container within the terminal beyond the free time period.

A situation, shippers explained, contributed to the high cost of imported goods, congestion at the ports, excessive loss of revenue, inefficiencies at the ports among others.

Also, frequent system breakdown, delays from the service providers, bureaucratic operational procedures and unreliable clearing agents are some but major causes of the container demurrage at the ports.

Previous statistics indicated that over 80 per cent of consignees were unable to clear their cargoes at the ports within the seven days allowable time resulting in container demurrage.

The CEO explained that the goal of the authority was to pursue a further reduction to the barest minimum in the interest of shippers and the national economy, especially in the face of recent increases in the demurrage daily rates by some shipping lines, coupled with the current exchange rate volatility.

“At the GSA, we cherish these opportunities to bring service to the doorstep of our constituents and in particular to sensitise them to key issues that impact directly on their profitability, efficiency and competitiveness within the market space.”

“I can assure you of the authority's unwavering commitment to the protection and promotion of your interests. In collaboration with some key stakeholders, the authority has been dealing with some pertinent industry issues that border on costs, delays and general service quality issues within the shipping and cargo clearance space,” she said.

According to her, this process has required engagements with a number of the shipping lines with far-reaching recommendations necessary to improve and sanitise the industry.

She stated that one of the issues that related to the subject of discussion today was the authority's position that the counting of demurrage free days commences when the cargo was discharged; thus, when it was made accessible to the consignee or his agent at the designated terminal.

“This viewpoint, while reflecting global best practice, is also held by the majority of the shipping lines/agents engaged. We urge all the others to align, to ensure certainty for shippers at the ports,” she said.

Ms Bismarck noted that the authority's research had revealed a penchant for consignments of state-owned agencies to overstay at the ports with severe financial consequences.

She added that while those consignments were not forfeited to the state for purposes of auction, their eventual clearance was accompanied by huge demurrage and rent charges that would have accumulated over the period at the ports.

The acting Commissioner of Customs, Iddrisu Iddisah Seidu, observed that players in the shipping industry were quite certain of what demurrage was about.

“There also is the detention charge that applies when containers taken out of the ports are not returned to the shipping line/agent's yard within the agreed time.”

“What I am not sure you have averted your mind to is that you can avoid the payment of an average amount of US$70 each day per 40 containers by taking urgent action in the clearance of your cargo,” he said.

The seminar is aimed at throwing more light on how to avoid demurrage and thereby improve shippers' competitiveness in the country.

The participants were drawn from the Ghana National Chamber of Commerce and Industry (GNCCI), Chamber of Mines, Ghana Union of Traders Association (GUTA), Association of Ghana Industries (AGI), Committee of Freight Forwarders Association, Government Ministries, Departments and Agencies (MDAs) among others.