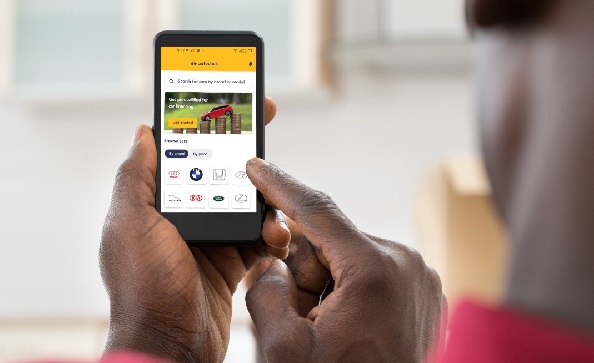 Autochek, the automotive technology company facilitating auto financing across Africa, has secured $13.1m in seed funding to scale its technology as well as accelerate expansion on the company’s growth rate.

As part of Autochek’s growth strategy, the capital will be deployed to bolster its core auto loan processing platform and deepen its footprint in West Africa, starting with its recent entry into Cote d’Ivoire.

Since its pre-seed raise in November 2020, the platform has achieved rapid traction across its business, most notably in the area of auto-financing where the number of processed loan applications rose from ten in November to over 46,000.

Speaking on the next phase of Autochek’s rapid growth following its fundraise, Mr Etop Ikpe, Founder and CEO of Autochek, said  “At Autochek, our driving force is to increase financing penetration on the continent; we have been amazed by the market adoption rate and the support from our banking partners in the countries we operate in”.

“We stepped into this space knowing we were tackling one of the most significant challenges for Africa’s automotive sector - the lack of a simplified, digital-first financing process. By combining our expertise and networks, we have been able to make an impact in the automotive sector.

“We are extremely delighted with the progress we’ve made in a short amount of time. With this funding and the support of our strategic investors, the entire team at Autochek are dedicated to delivering exceptional service for customers and partners, as well as deploying our technology across Africa,” he added.

Mr Andreata Muforo, partner at follow-on investors, TLcom, says “Autochek has achieved significant traction in one of Africa’s key verticals and is making impressive progress in bringing transparency and efficiency in this complex and fragmented industry. The foundation of its growth has been the strong leadership of its CEO, Etop Ikpe, a repeat founder in the automotive market whose world-class experience gave us the confidence to initially invest in the company in 2020.

“We look forward to the next chapter of Autochek’s growth as it continues to unlock the major upside which has remained dormant in Africa’s automotive sector for decades.”