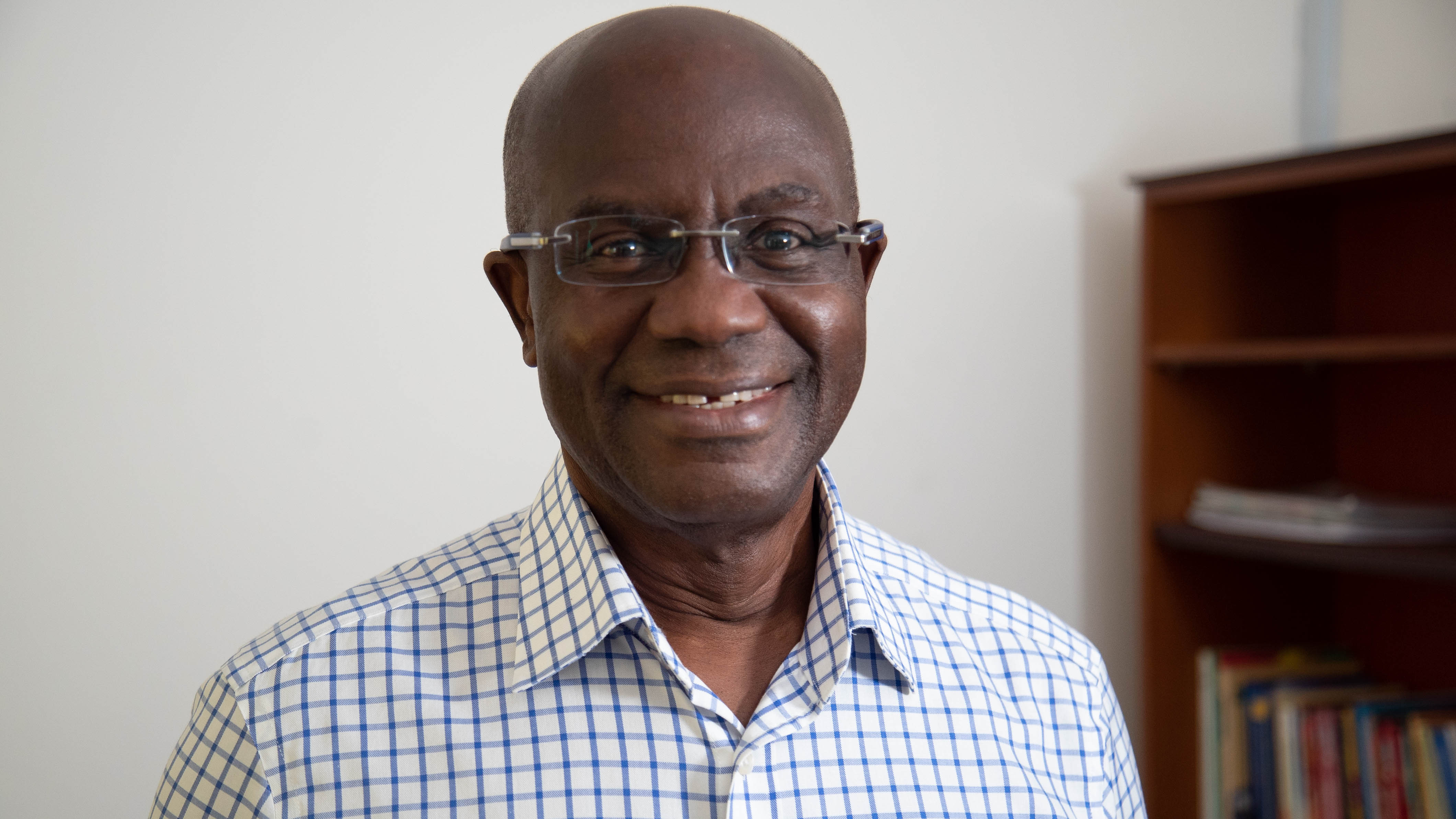 Africa will need to present a strong and united position at COP27 and beyond to be able to progress in addressing climate risk, senior fellow at the African Centre for Economic Transformation (ACET), John Asafu-Adjaye, has said.

He pointed out that a lot of advanced countries were now shifting more towards renewable energy for their energy supplies at the expense of fossil fuels due to rising crude oil prices, supply uncertainties, and the climate impact from the use of fossil fuels for energy.

That, he said, raised concern that those advanced counties might renege on their nationally determined contribution (NDC-a climate action plan to cut emissions and adapt to climate impacts) as well as their commitments to increase climate finance to developing countries.

“Although Africa has contributed to only 3.8 per cent of total global emissions, it has borne the brunt of climate change (CC). It loses US$7-US$15 billion per annum to CC and the figure is expected to rise to US$50 billion by 2040.”

“So, COP27 at Sharm El-Sheikh in November provides a good opportunity for Africa to strongly state its case on climate,” he said during a virtual 2nd African Transformation briefing on CC by ACET.

The hosting of COP27 in Sharm El-Sheikh in Egypt this year marks the 30th anniversary of the adoption of the United Nations Framework Convention on Climate Change.

The hope is that COP27 will be the turning point where the world comes together and demonstrates the requisite political will to take on the climate challenge through concerted, collaborative and impactful action.

Mr Asafu-Adjaye noted that Africa has received relatively little climate finance especially for adaptation, which undermined the ability of local communities to build resilience to CC.

“But the finance received so far falls far short of the needs of African countries. The Africa NDC hub estimates that adaptation costs between 2020−2030 alone range from at least US$259−US$407 billion.”

“Additionally, the projected loss and damage costs for Africa between 2020 and 2030 is estimated to range between US$289–US$441 billion,” he said.

Also, he said the lack of action in providing adequate climate finance particularly for adaptation-related activities was having several adverse impacts on Africa.

“A study predicts that a host of African countries would likely witness a decline in their long-term GDP from 2067. Average losses across the continent are projected at between two per cent to five per cent,” he said.

According to him, many African countries were unable to develop bankable projects that met the needs of funders due to lack of technical expertise.

He said there was lack of data on agriculture, forestry, other land uses, buildings and industrial sectors which made it difficult for countries to estimate potential reductions in greenhouse gases from adaptation and mitigation actions.

To ensure climate action for economic transformation, he said African priorities for COP27 included increased and more transparent climate funding (at least meeting the target of US$1.3 trillion per year by 2030), a greater focus on adaptation, making the global carbon market work for Africa and ensuring a just energy transition.