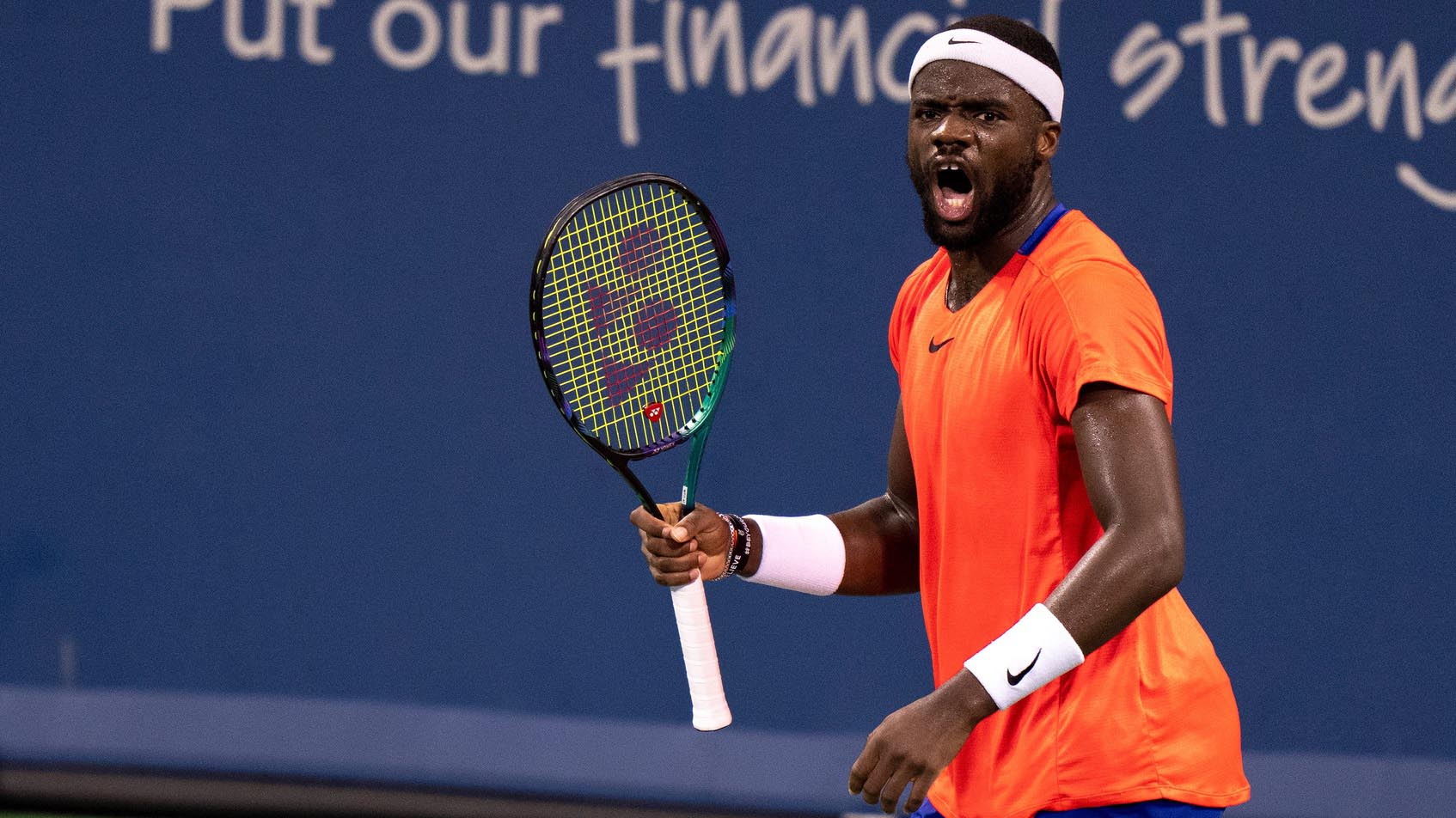 Frances Tiafoe captured the imagination of the tennis world on September 6 when he defeated Rafael Nadal in the US Open fourth round.

The 24-year-old tennis player is the son of Sierra Leonean immigrants Constant and Alphina, who moved to the United States of America after civil war broke out in Sierra Leone.

Tiafoe was raised at Junior Tennis Champions Center, a United States Tennis Association regional training centre in Maryland, where his father worked as the head of maintenance.

At the age of 15, Tiafoe won the 2013 Orange bowl, the tournament's youngest-ever boys' singles champion.

At 17, he became the youngest American in the main draw of the French Open since Michael Chang in 1989. As a teenager, he won the US Junior National Championship.

Tiafoe won his first and only ATP title at the 2018 Delray Beach Open, becoming the youngest American man to win a tournament on the ATP Tour since Andy Roddick in 2002.

At the 2022 US Open, he reached the quarterfinals, defeating seed players including No. 2 Rafael Nadal and No. 14 Diego Schwartzman. Later today he faces Russian ninth-seed Andrey Rublev for a place in the Semi-Finals.