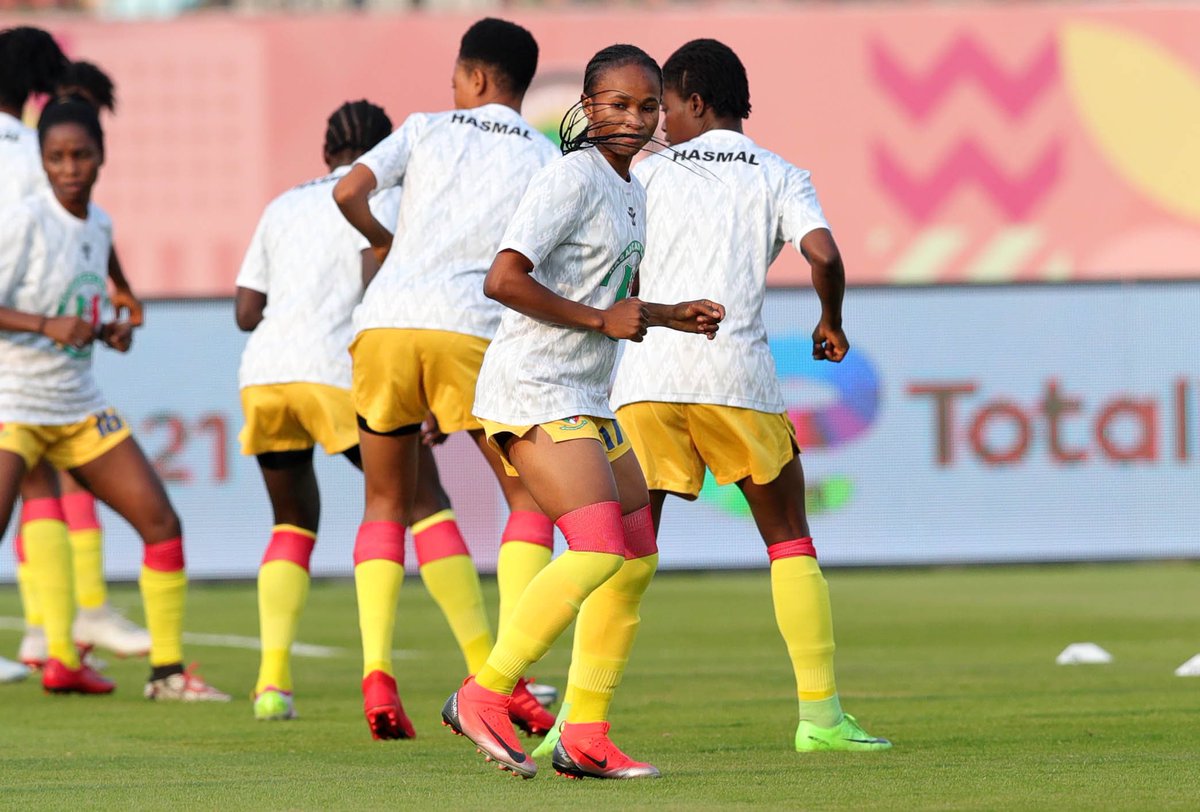 History beckons as Sekondi Hasaacas Ladies and Mamelodi Sundowns of South Africa clash in the final to determine the maiden champions of the Confederation of African Football (CAF) Women’s Champions League in Cairo this evening.

After surviving four matches right from the group stage, the two teams are on the threshold of writing their names in gold as the proud winners of the ‘virgin’ trophy.

Though it is an inter-club competition, this final game is regarded as another Ghana versus South Africa showdown, following the ongoing legal tussle between the two countries over a Qatar 2022 FIFA World Cup slot.

Both Hasaacas Ladies and Mamelodi Sundowns are determined to lift the trophy tonight and do not want to be distracted from realising their dream of being crowned the inaugural continental club champions.

“We are well aware of the interest in this game simply because of what is happening in the male senior national teams but that has no impact at all on us as we are focused on the game ahead of us.

“For the first time, Hasaacas Ladies will get to showcase to the world what we have and we are determined to make the most of this opportunity. We will give it our best shot and hopefully, our mission in Cairo, which is to win the trophy, will be accomplished,” Coach Yusif Basigi said in an interview.

Sundowns coach, Jerry Tshabalala, also insisted that their focus was only on the final.

“It’s a big game; we don’t know what is happening out there. We wanted to be here in the final and we did it. We have seen their strengths and their weaknesses, so we have prepared well for them,” Tshabalala noted.

Road to the final

Though both teams remain undefeated so far, Basigi and Tshabalala will have to prove who is the more superior strategist by clinching the trophy

Representing Ghana and West Africa Football Union (WAFU) Zone B, Hasaacas started their Group A campaign on a convincing note by beating Malabo Kings from Equatorial Guinea 3-1, Mali’s AS Mande (3-0), while drawing 2-2 with the hosts, Wadi Degla, to finish tops.

In the semi-finals, the four times Ghana League champions beat the North Africa zone champions, ASFA Rabat of Morocco, 2-1 to keep their mission on course.

Up to the semi-finals, the Ghanaians had won three best player awards, courtesy the top scorer of the competition with five goals, Evelyn Badu, who has two, and hardworking defender, Janet Egyir, who was quite impressive in the semi-finals. They are also the top-scoring side with 10 goals, while conceding four.

On the other hand, Mamelodi Sundowns were not too convincing, beating Kenya’s Vihiga Queens (1-0), Nigeria’s River Angels (1-0) before drawing goalless with ASFA Rabat in their last group game.

In the semi-finals, Sundowns had to win on penalties (5-4) to go pass Malabo Kings after a goalless draw in regulation and extra time.

Before the final, Malabo Kings and ASFA Rabat will clash in the third place match to decide who takes home the bronze medal.