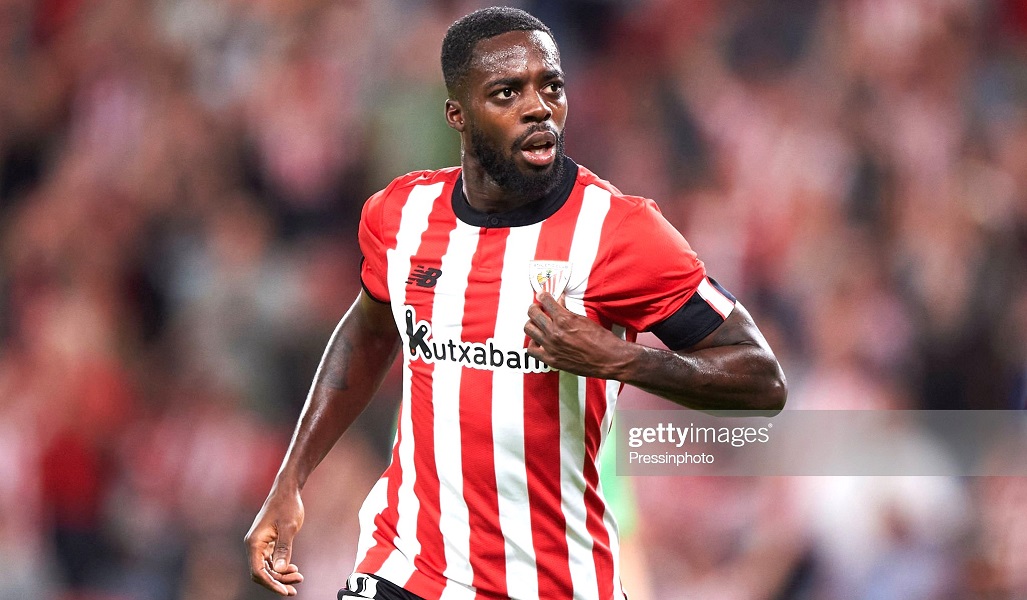 Inaki Williams switched his allegiance from Sapin to Ghana in July
30.5k Shares

THE Black Stars captain, Andre Ayew, says he is excited about the decision by Ghanaian players, including Inaki Williams and Tariq Lamptey, to switch allegiance and make themselves available for selection for the national team, and has promised to ensure these players are comfortable in camp to give their best for the team.

Ayew admits that they are quality players who can help improve the national team but says he expects them to join the team with the “right heart” and also show commitment in all matches, whether during the upcoming FIFA World Cup or in other assignments.

This week players such as Spain-based Williams, Brighton wing-back Lamptey, Stephan Ambrosius of German side Karlsruhe, Ransford-Yeboah Königsdörffer of Hamburg SV and Southampton defender Mohammed Salisu will have an opportunity to make their international debut for Ghana after being invited by Coach Otto Addo for the team’s pre-World Cup friendlies against Brazil and Honduras in France and Spain respectively. 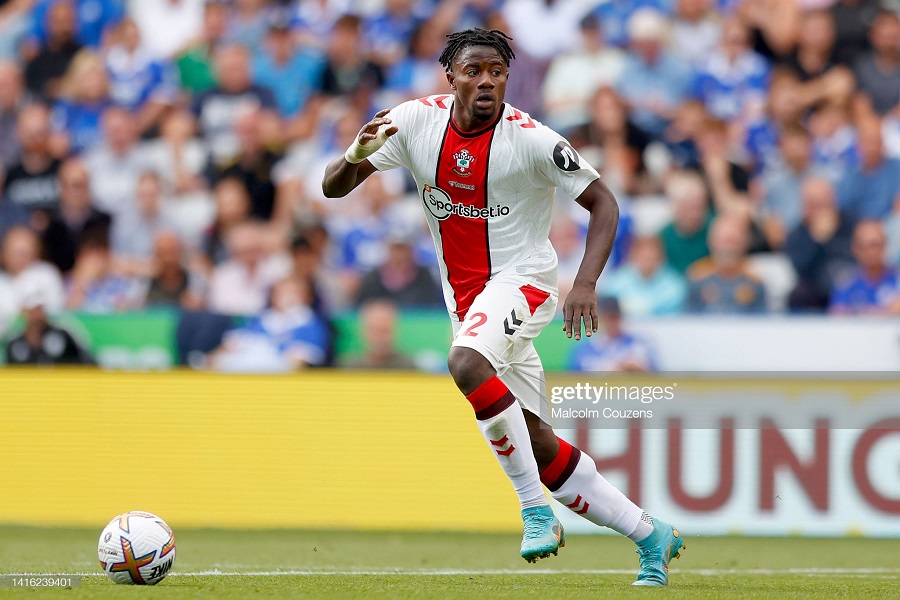 Two months ago, the Ghana Football Association announced that these players, as well as Patrick Pfeiffer of German second tier side, Damstadt 98, had finally committed their international future to Ghana. Now they have a fine chance to fight for a place in the team when Ghana plays Brazil at the Stade Oceane in Le Havre on September 23 and against Nicaragua in the South-eastern Spanish city of Lorca four days later.

Motivation
In an exclusive interview with the Graphic Sports in the Qatari capital of Doha last week, Ayew said that the timing of the players’ decision to play for the Black Stars could lead to suspicion that their main motivation was to play in the World Cup in Qatar, so it was up to them to demonstrate the right level of commitment and wear the national jersey with pride to win over their critics.

“I know that some people are saying that they have come because of the World Cup but honestly we will never know [the real motive]. What we know is that these are quality players who can bring something to the squad.

“Now, they have decided to come and if they have the right heart, the right determination to die for the team from the first minute to the 90th minute during the World Cup and after the World Cup, we are going to open every door that we have to make them comfortable,” said the experienced midfielder who leads Ghana to his third World Cup tournament. 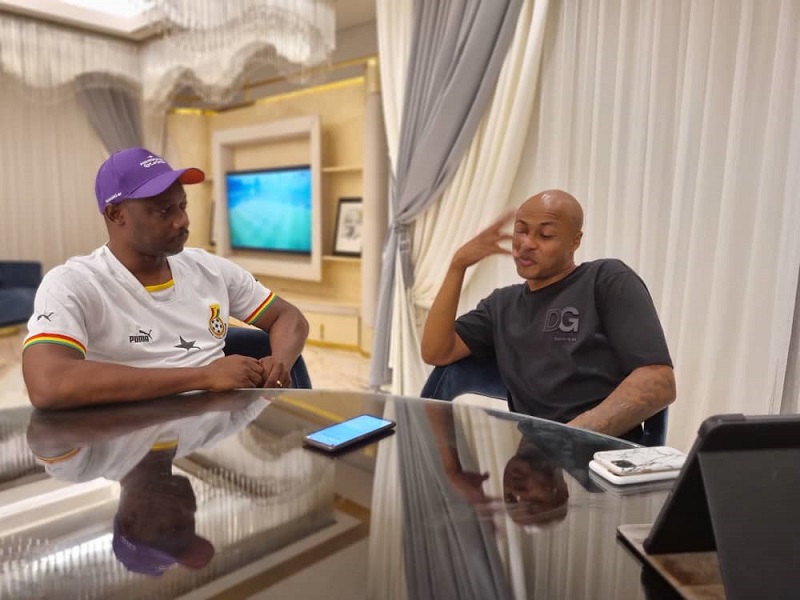 The Al Sadd star could not hide his excitement about the opportunity to strengthen the team with players with talent and experience at a time the national team was undergoing transition.

“First of all, the fact that they considered themselves as Ghanaians and are ready to play for Ghana means they are welcome. We’ll open the door for anybody that can help us to achieve something and for the long term is welcome.

“They should come with the right heart and the right idea and everyone will welcome them into the team.” 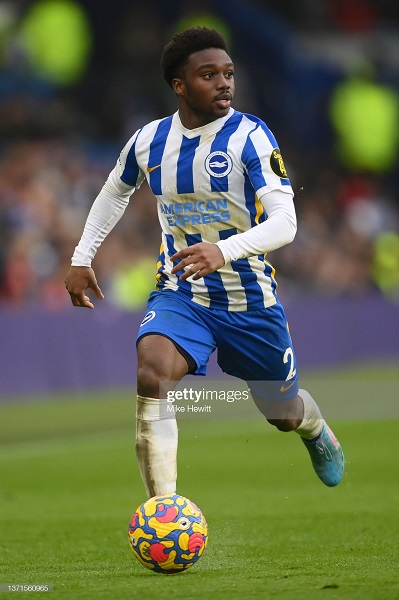 Athletic Bilbao forward Williams, born in Spain to Ghanaian parents, represented his country of birth at youth level and made one appearance for Spain’s senior team as a second half substitute in an international friendly against Bosnia and Herzegovina in 2016.

He had previously turned down an opportunity to play for Ghana ahead of the 2014 FIFA world Cup in Brazil.

The Ghana captain, who has made 107 appearances since his international debut in 2007, told the Graphic Sports that he recognises that the Black Stars is a team in transition but there is the need for consistency in team-building, especially with a lot of young players drafted into the team over the last two years under three different coaches – Charles Akonnor, Milovan Rajevac and Otto Addo, who is in charge until the end of the 2022 World Cup in December.

Team stability
For the 32-year-old star, Ghana’s technical team of head coach Otto Addo, assistants Mas-Ud Didi Dramani and George Boateng, as well as Chris Hughton as technical advisor, would provide the right guidance and some stability needed for the team’s progress at the world Cup and beyond.

“I remember an interview about a year ago during which I said that we needed to get some stability in what we did because it is stability and consistency which would take us to the next level, and hopefully we can get a core team and a core staff that is here for a while from whom we can learn and build something big for this football-loving nation.”