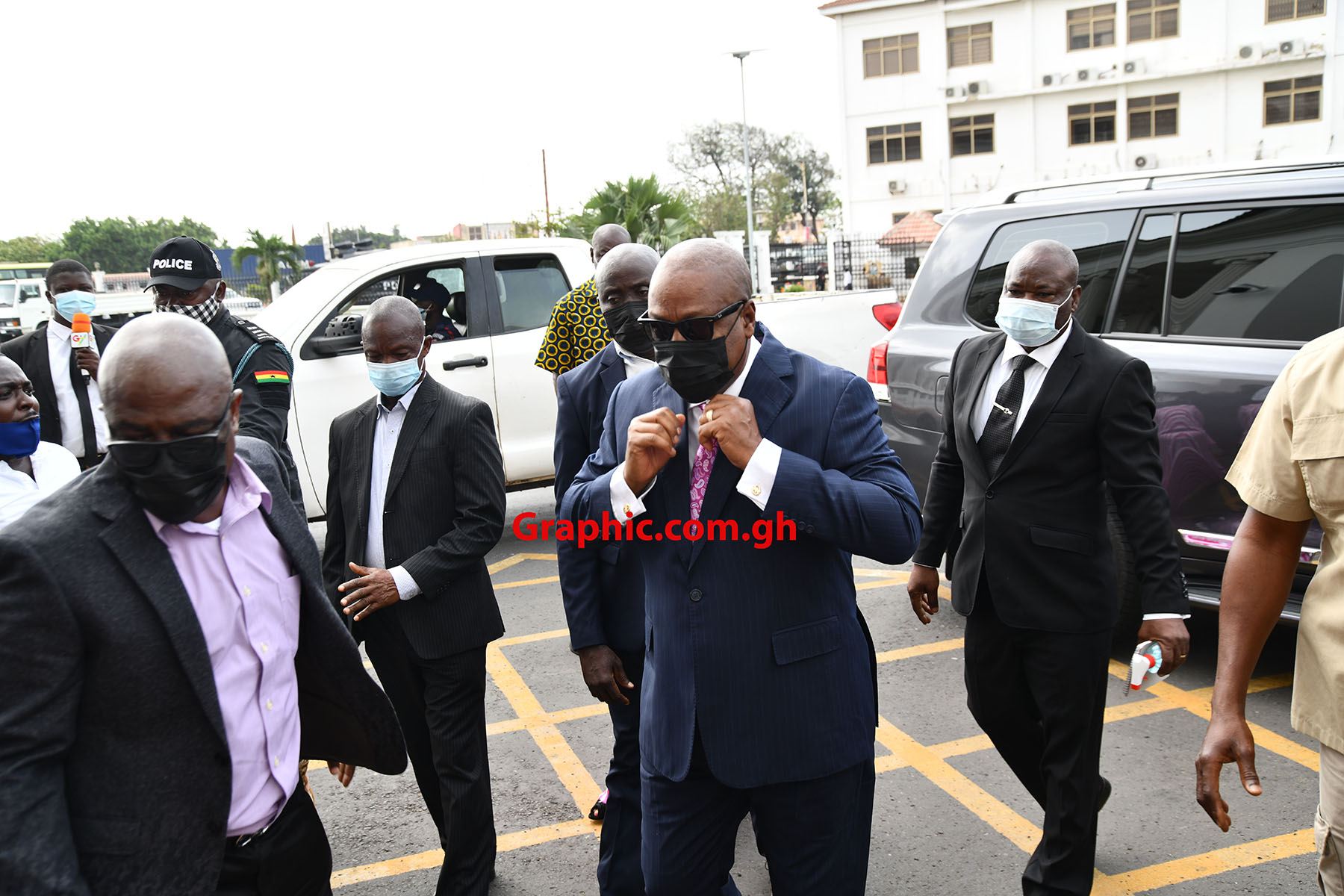 The Supreme Court in a unanimous judgment on Thursday said it has not reason to order a re-run of the 2020 presidential election between Nana Addo Dankwa Akufo-Addo and John Dramani Mahama.

The court therefore dismissed the Election Petition which was filed by Mr John Dramani Mahama, challenging the declaration of Nana Akufo-Addo as the winner of the election.

The judgment by the Supreme Court, which took almost 2 hours to read pointed out that the petitioner failed to provide any evidence to prove that the declaration by the EC Chairperson, Mrs Jean Adukwei Mensa, who was the Returning Officer and had some errors, which was eventually corrected, affected the results of the election.

The court said the petitioner’s legal team led by Mr Tsatsu Tsikata did not present any data to counter the figures announced by the EC Chairperson.

The court further said the testimonies of the three petition witnesses (NDC General Secretary Johnson Asiedu Nketia, representatives in the EC strong room Dr Michael Kpessa-Whyte and Robert Joseph Rojo Mettle-Nunoo) were of no relevance to the petition.

The three witnesses, the court held, failed to prove to the court the said illegalities that characterised the December 7 election and concluded that the three merely submitted individual accounts of what they believed was true at the said time.

In respect of Kpessa-Whyte and Mettle-Nunoo, the court said they only narrated "fanciful tales."

Attached below is a copy of the full judgment obtained by Graphic Online.