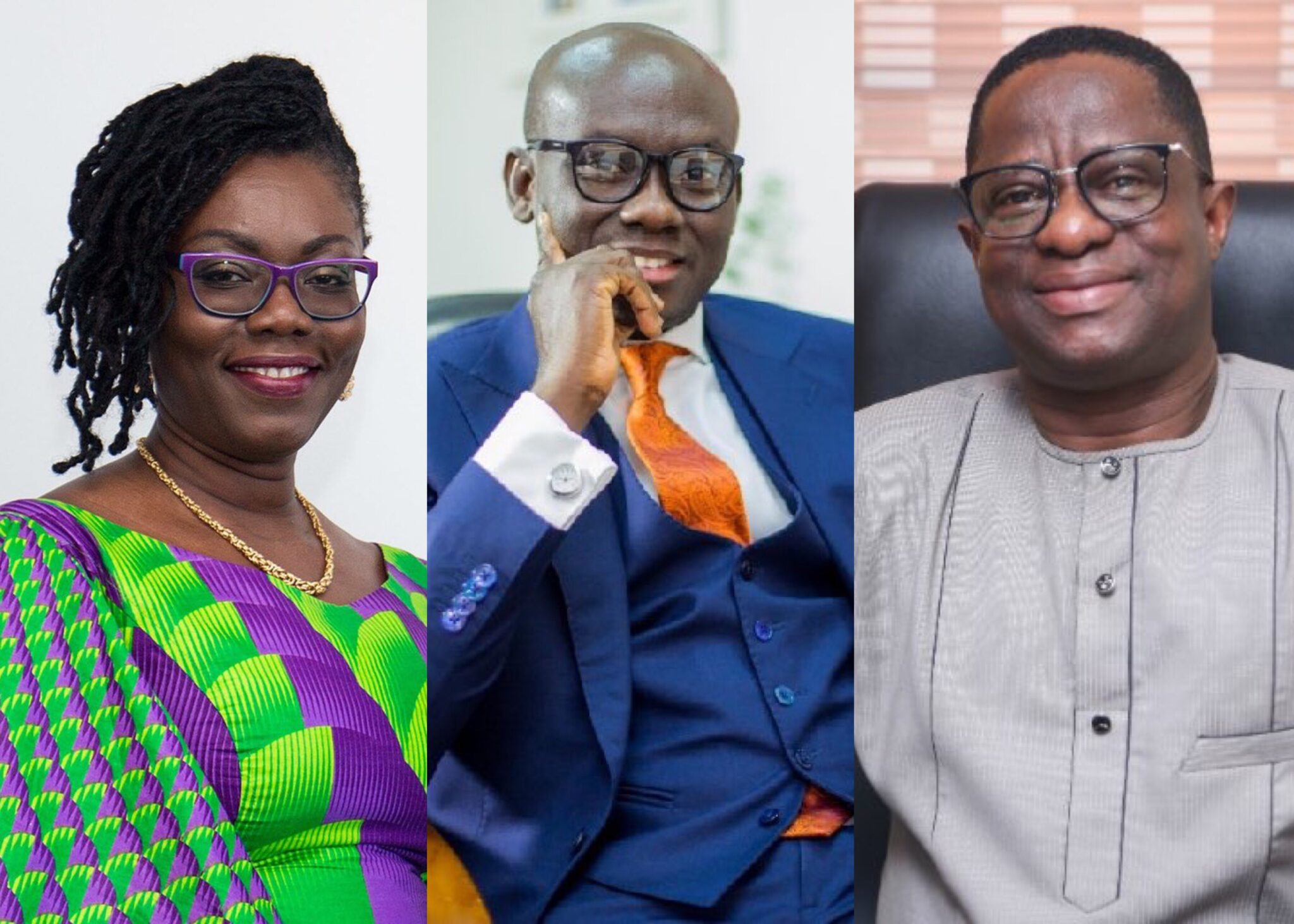 Parliament has by consensus, approved an additional 16 ministerial nominees.

This brings to a total of 29 ministerial nominees by President Nana Addo Dankwa Akufo-Addo who have been approved by Parliament for his second term in office.

The approval of the additional 16 on Thursday night came after a unanimous voice vote from both sides of the House.

The rest are Mr Ebenezer Kojo Kum for Chieftaincy and Religious Affairs; Dr Kwaku Afriyie for Environment, Science, Technology and Innovation; Mr Mustapha Ussif for Youth and Sports; Mr Joseph Cudjoe as a Minister of State in the Office of the President in charge of Public Enterprises and also Mrs Freda Prempeh as a Minister of State for Works and Housing.

The approval of the 16 appointees came after the Chairman of the Appointments Committee, Mr Joseph Osei-Owusu, had presented the second report of the committee on the President's nominees and moved a motion for the House to adopt and approve the committee’s report.

Prior to the approval of the 16 nominees, some of the Minority Members of Parliament drew the Speaker’s attention to the fact that the they had not received copies of the Appointments Committee’s report.

The Speaker, Mr Alban Kingsford Sumana Bagbin consequently suspended sitting for 30 minutes to allow the Table Office to distribute copies of the report to the National Democratic Congress (NDC0 MPs.

The House, after almost over an hour, resumed to debate the observations and recommendations made by the Appointments Committee.

The Minority had earlier on Wednesday expressed their reservation against the approval of five of the nominees - Peter Amewu, Godfred Yeboah Dame, Kwasi Amoako Atta, Ursula Owusu-Ekuful and Kwaku Agyeman Manu.

Unsatisfied with some of the answers the nominees provided the committee during their vetting, the Minority had signaled their readiness to withdraw their approval for them.

However, the committee, by consensus, cleared all the five and recommended them for approval by the plenary after an in-camera meeting with five appointees on Wednesday.

Moving the motion for the House to adopt the second report of the committee on the second batch of 16 nominees, Mr Osei-Owusu told the House that the 26-member committee, by consensus, had endorsed the approval all the appointees after they had been vetted.

The Minority Leader, Mr Haruna Iddrisu, who is also a Ranking Member of the committee, rose to second and support the motion.

After a lengthy debate, the Second Deputy Speaker, Mr Andrew Amoako Asiamah, who was presiding over the sitting, put the question for a voice vote on the committee’s report.

The following day, the House debated the observations and recommendation by the committee before approving the appointees.

One more nominee, Mr Ken Ofori-Atta for Finance is yet to be vetted by the Appointments Committee. This is due to his travel outside of Ghana for medical review in the United States of America,