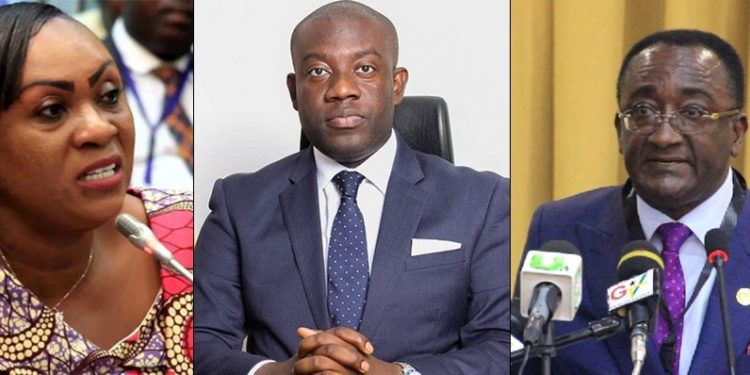 This was after an extensive debate on the recommendations made by the Appointments Committee of Parliament.

Those who were approved via voting per majority decision were Mavis Hawa Koomson for Fisheries and Aquaculture; Kojo Oppong Nkrumah for Information and Dr Owusu Afriyie Akoto for Food and Agriculture.