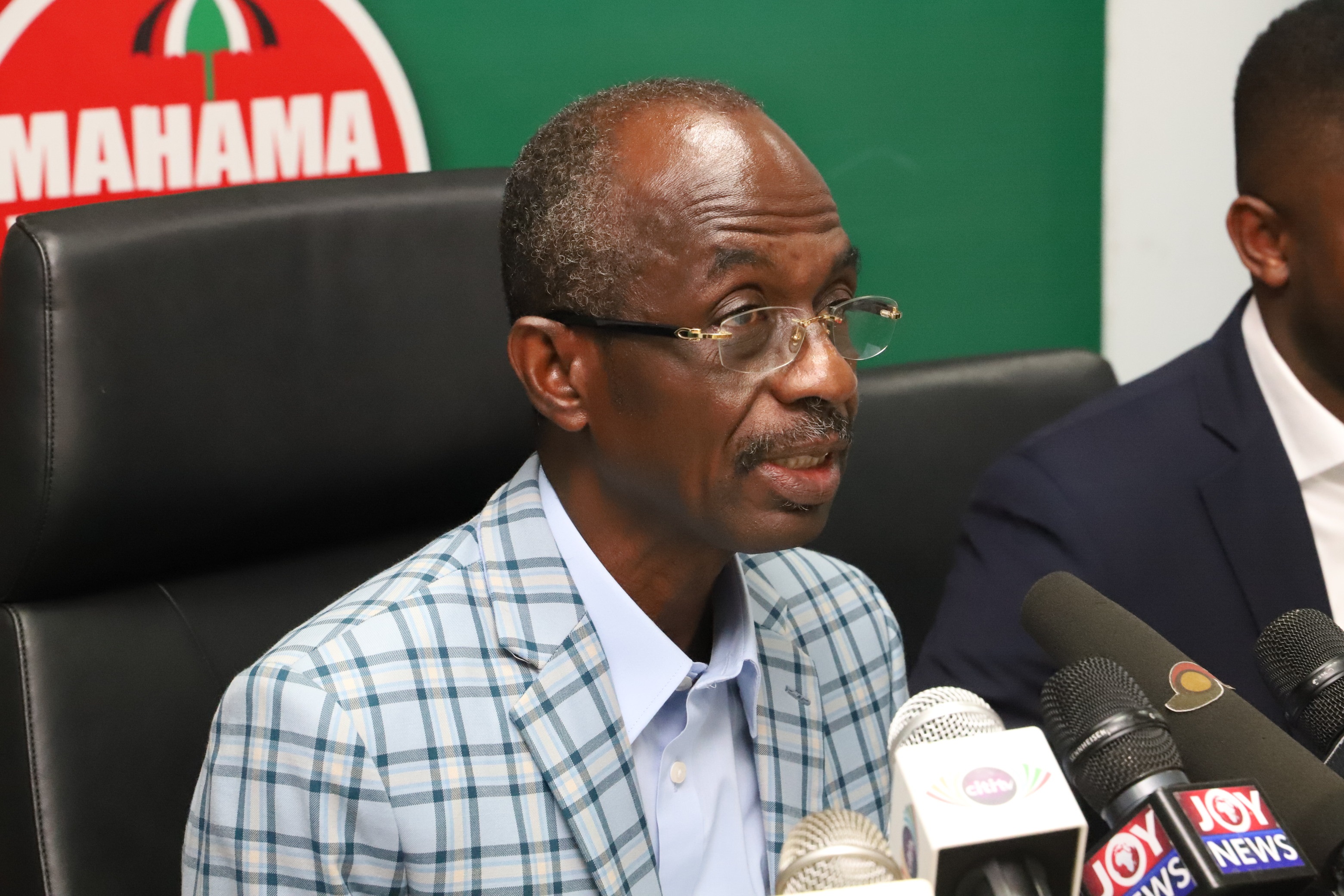 The National Democratic Congress (NDC) has called on the Commonwealth of Nations to investigate what it says was human rights violations against its members by the Ghanaian government.

The party has also urged the international political organisation to monitor the human rights situation in Ghana and what it said was the criminal persecution of its members.

The General Secretary of the NDC, Mr Johnson Aseidu Nketia at a press conference in Accra Monday (February 28, 2022) said the party had sent a petition detailing its grievances to the Commonwealth.

He said the petition was necessitated by the "harassment, criminal persecution and human rights violations" against some leading members of the NDC including its National Chairman, Mr Samuel Ofosu Ampofo.

"There are some practices that are not in accordance with good governance and the principles of the Commonwealth so we have petitioned them to take the appropriate action," he said.

Mr Nketia explained that the party's petition to the Commonwealth doesn't suggest that Ghana was not an independent country but rather, the petition seeks to draw the attention of the organisation to the lack of good governance in Ghana's body politics.

"Membership to the Commonwealth means the member state must adhere to good governance, so if you are not practicing good governance, you can be suspended like we saw in Zimbabwe and elsewhere," he said.

In reference to examples of alleged persecutions and harassment, the NDC General Secretary cited some cases that are currently being prosecuted in court as the basis for the petition.

In the case of the Republic v Stephen Kwabena Opuni and two others, which is cited in the petition, Mr Nketia said the Judge hearing the case, Mr Justice Clemence Honyenuga had made some pronouncements on the case which "in any fair legal system would warrant his recusal from the case on the ground of real likelihood or appearance of bias."

He also cited the case involving the Republic vrs Samuel Ofosu Ampofo and Anthony Kwaku Boahen and the Republic Vrs Cassiel Ato Forson and two others as examples of some of the criminal persecution of NDC members by the government.

"The conduct of the government of Ghana in this matter has been dreadful leaving no doubt the government is bent on a conviction regardless of the quality of the evidence," Mr Nketia said.

In relation to the case involving Dr Ato Forson, the party said it believes that the charges are politically motivated and engineered to weaken his opposition to the passage of the E-levy.

"This is a brazen abuse of power by the government," Mr Nketia said.

Mr Nketia said the party was therefore calling on the Commonwealth to call upon the government to stop the alleged human rights violations.

"These actions of the government create conditions that threaten Ghana's political stability and further erode our democratic values," he said.

The petition,  according to Mr Nketia, also urged the Commonwealth to engage with a broad range of actors, including government officials, political parties, representatives of civil society, to respect, promote, and protect human rights in the country.

The petition urged the organisation to also continue to engage with the government and support and encourage their pursuit of accountability for "the perpetrators of the Ayawaso West Wuogon Constituency bye-election violence and the gruesome state-sponsored killings of eight innocent Ghanaians during the 2020 elections".