Embrace all in your activities - Albert Kan-Dapaah charges political parties, others 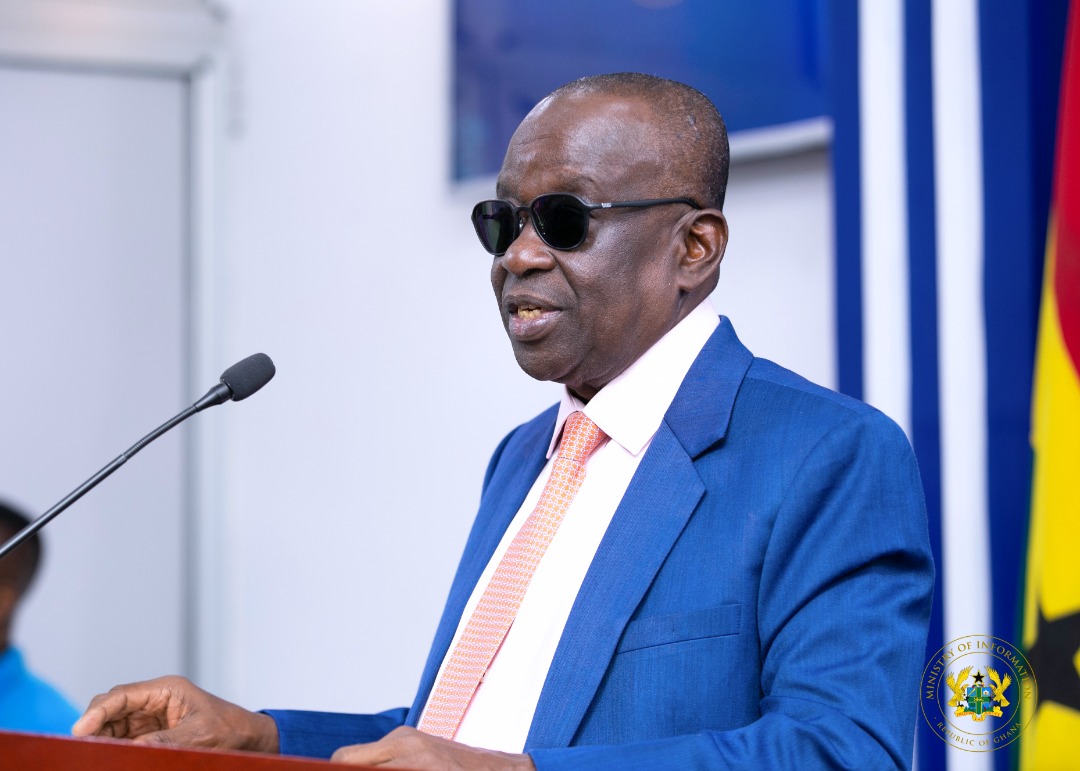 Embrace all in your activities - Albert Kan-Dapaah charges political parties, others
30.5k Shares

The Minister of National Security, Albert Kan-Dapaah, has underscored the need for actors, including political parties and non-state actors, to build a country that encourages inclusivity at all levels.

He said aside from bad governance, marginalisation could be a major leverage for terrorist groups to advance their cause.

“It should be at the back of our minds that marginalisation and lack of inclusiveness can cause so many problems for our country and even within,” he said at the Ministry of Information press briefing in Accra Sunday (November 20, 2022).

The minister said he was encouraged by the efforts being made by both sides of Parliament to discuss issues of marginalisation.

“Normally, when people complain about marginalisation, do not let it be seen as an unnecessary demand; it must be seen as worth investigating,” he said.


Mr Kan-Dapaah explained that his outfit was ensuring that the country’s borders had enough security officers to respond to any emergency crises.

He added that in the fight against terrorism, the most important requirement was not only the ability of security personnel to fight but also implementing strategies that made it difficult for terrorist groups to operate.

The minister announced that as part of efforts to discuss major security threats in the West African sub region and proffer solution to them, a two-day high level meeting would take place in Accra from November 21 to 22, 2022. 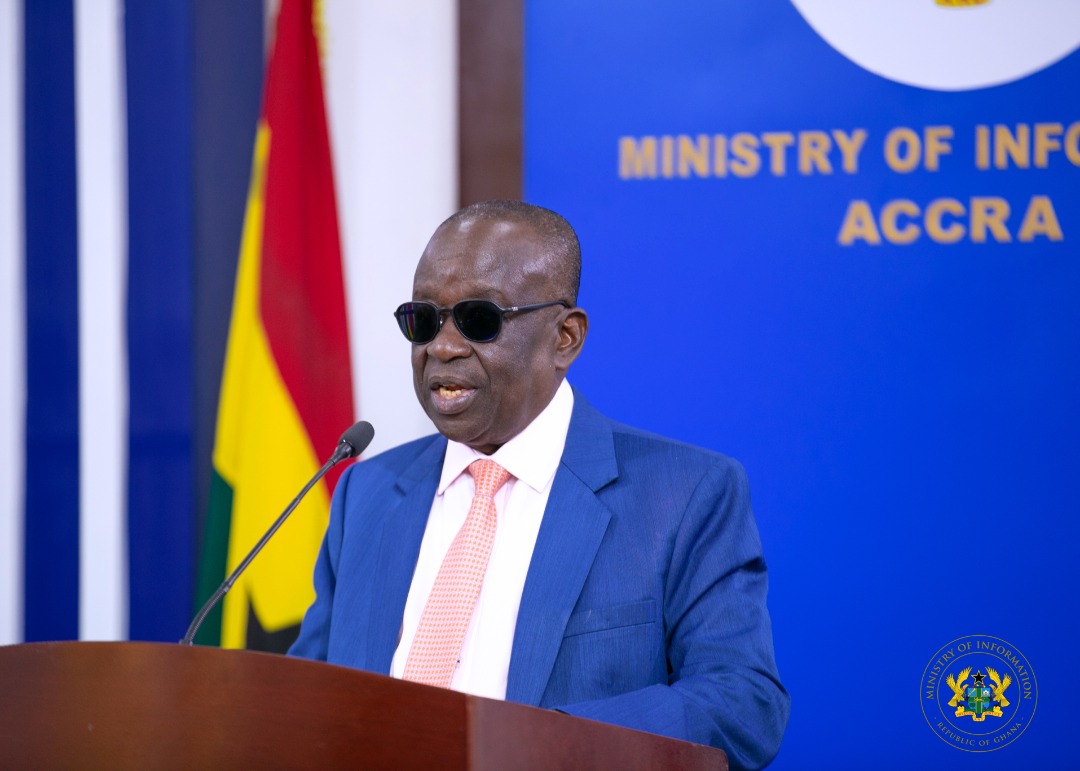 The Federal Republic of Nigeria has been admitted to the "Accra Initiative" made up of seven countries who have joined forces to prevent terrorists from taking refuge in member states in the West African sub region.

The "Accra Initiative" started in September 2017 by the coastal and sahelien West African states as a preventive and coordinated effort to deal with terrorist activities.

It was out of the desire of some heads of states of West African states to strengthen security through the exchange of operational information and intelligence.

The collapse of Libya triggered the southward movement of jihadhists towards the sahelien West African states and therefore called for the need to come together and exchange intelligence.

The "Accra Initiative" is headquartered in Accra.

Nigeria has currently been admitted at the level of an observer state, hoping to be fully integrated as a full member soon.

The National Security Minister, Albert Kan-Dapaah at a press conference Sunday afternoon explained that the desire to incorporate Nigeria was to help create a synergy between the joint forces to the north and the Accra Initiative to lead to the design of strategies to help eradicate the menace.

Mr Kan-Dapaah explained what the 'Accra Initiative' has been doing in fighting terrorism since its formation and also explained what happened at a non state summit of the Accra Initiative which took place last week and an upcoming international conference which will involve heads of state.

Attached below is a video of the press briefing. 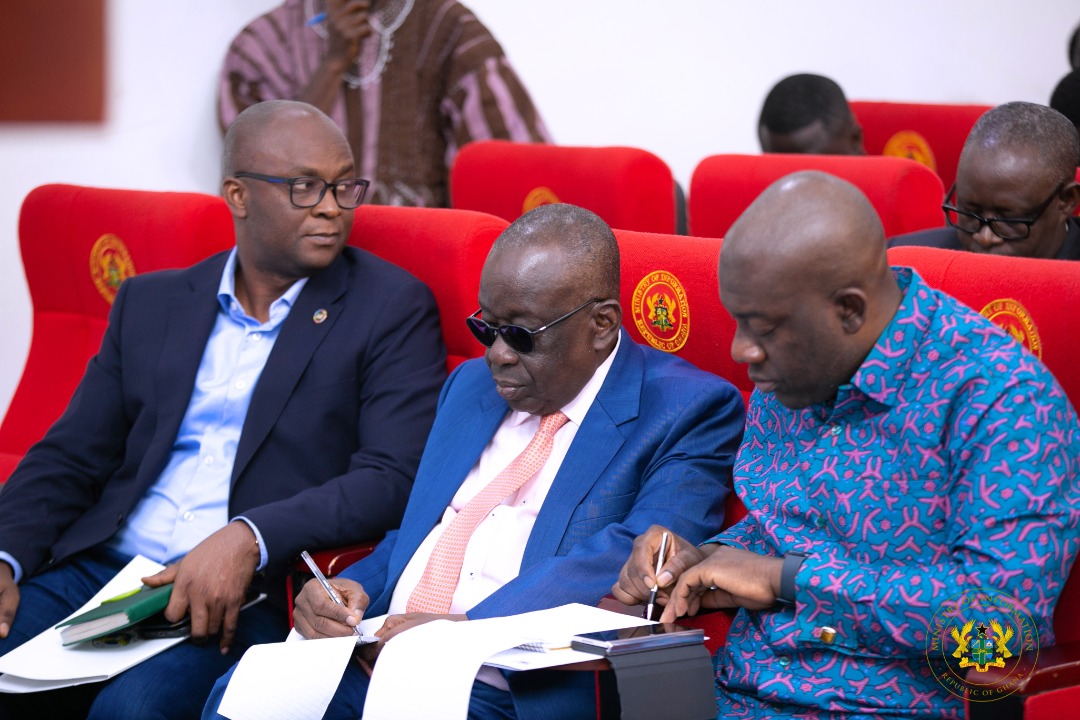 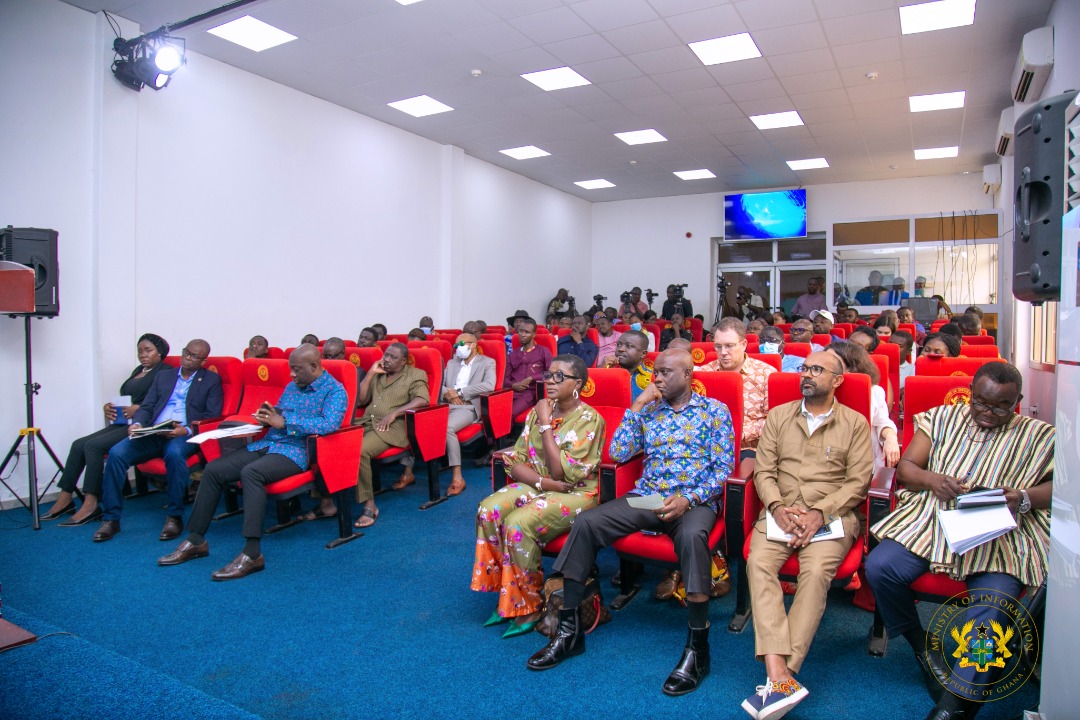