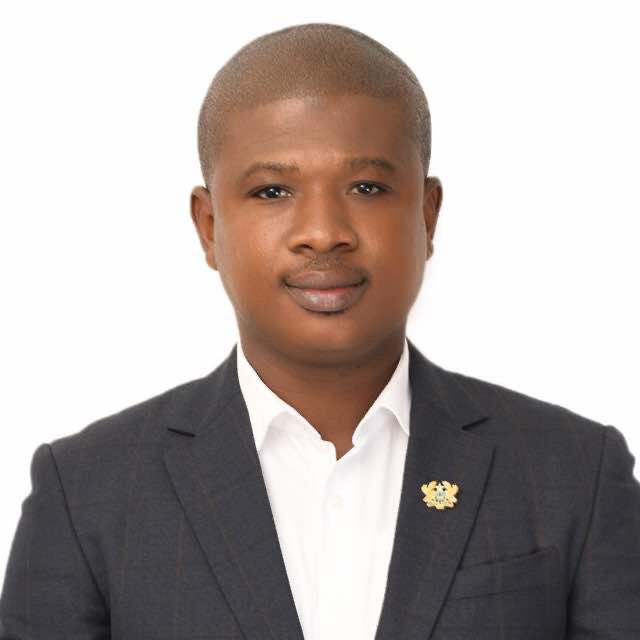 According to him, the work of the MCE and the Assembly Members all centred on the well-being of the people, hence the need for collective effort in bringing the needed development to the people.

He made this statement after the confirmation of the Chief Executive of the Ayawaso Central Municipal Assembly, Alhaji Mohammed Quaye on Monday, September 27, 2021, at the Accra Technical and Training College.

Mr Halidu said the only way development could be brought to the doorsteps of the communities in the municipality is through proper cooperation between the assembly members and the MCE.

He stated that: "When you move through the communities or engage the members of the communities, they always tell you they want the communities to be clean of filth, they want proper security, they want drains and good roads.” This, he believes could be achieved when there is a cordial relationship between all stakeholders.

Prior to the MCE confirmation, the Alajo North local lawmaker has been undertaking several developmental projects in the Electoral Area.

Most of the interventions made include desilting of drains, reconstruction of culverts and repairs of broken-down bridges.

As part of his vision to improve quality education, the vibrant Assemblyman has organised free extra classes for the 2021 candidates of the Basic Education Certificate Examination(BECE) in his electoral area.

The MCE, Alhaji Mohammed Quaye who was renominated by President Akufo Addo, received 100 per cent endorsement by the 17 Assembly members.

The election to confirm the MCE was supervised by the Municipal Election Director in the presence of the Regional Minister, Henry Quartey who doubles as Member of Parliament for the Area.