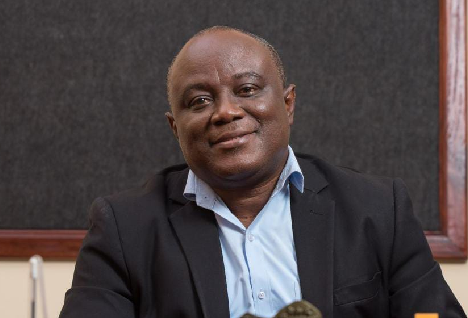 The Tema Region of the Electricity Company of Ghana Limited (ECG) has invested GH¢989,800 in some major projects this year to improve supply reliability in its operational areas.

The projects include the construction of a link between two of the main overhead sub-transmission cables to enable the transfer of load from one feeder to the other in case of repair works, and to ensure uninterrupted power supply.

The Tema Regional Engineer of the ECG, Mr. Emmanuel Appoe, told the Daily Graphic yesterday that the beneficiaries of the project were Communities 12, 11 and parts of Community Six.

He indicated that other projects had to do with the replacement of faulty underground sub-transmission link cables between two substations.

This, he explained, was to ensure that areas such as Communities Five, Six and 10 would have better supply of power.

"In some areas, the company realised that the load on the available transformers was getting too high, hence resulting in low voltage to customers in the catchment area," he said.

Mr. Appoe said a number of transformers were added to the existing ones serving communities such as Power City and surrounding areas at Prampram, Community 19 and behind the Emef’s Estate.

He said GH¢142,141.92 out of the total expenditure was invested in the upgrading of undersized conductors serving Community 8 and its environs.

Mr. Appoe, who also doubles as the acting General Manager for the Tema Region, said the ECG was committed to its mission of providing safe, quality and reliable electricity services to support Ghanaians and to live up to their mandate.

He appealed to developers and the general public to desist from encroaching on the right of way as far as electricity network installations were concerned.

Mr. Appoe admonished the public to stop illegal connections and urged residents to report such suspected cases to the company.

He said illegal connections were one of the main reasons for transformer overloads, which led to low voltages and sometimes total breakdown of transformers, which plunged customers into power outages.