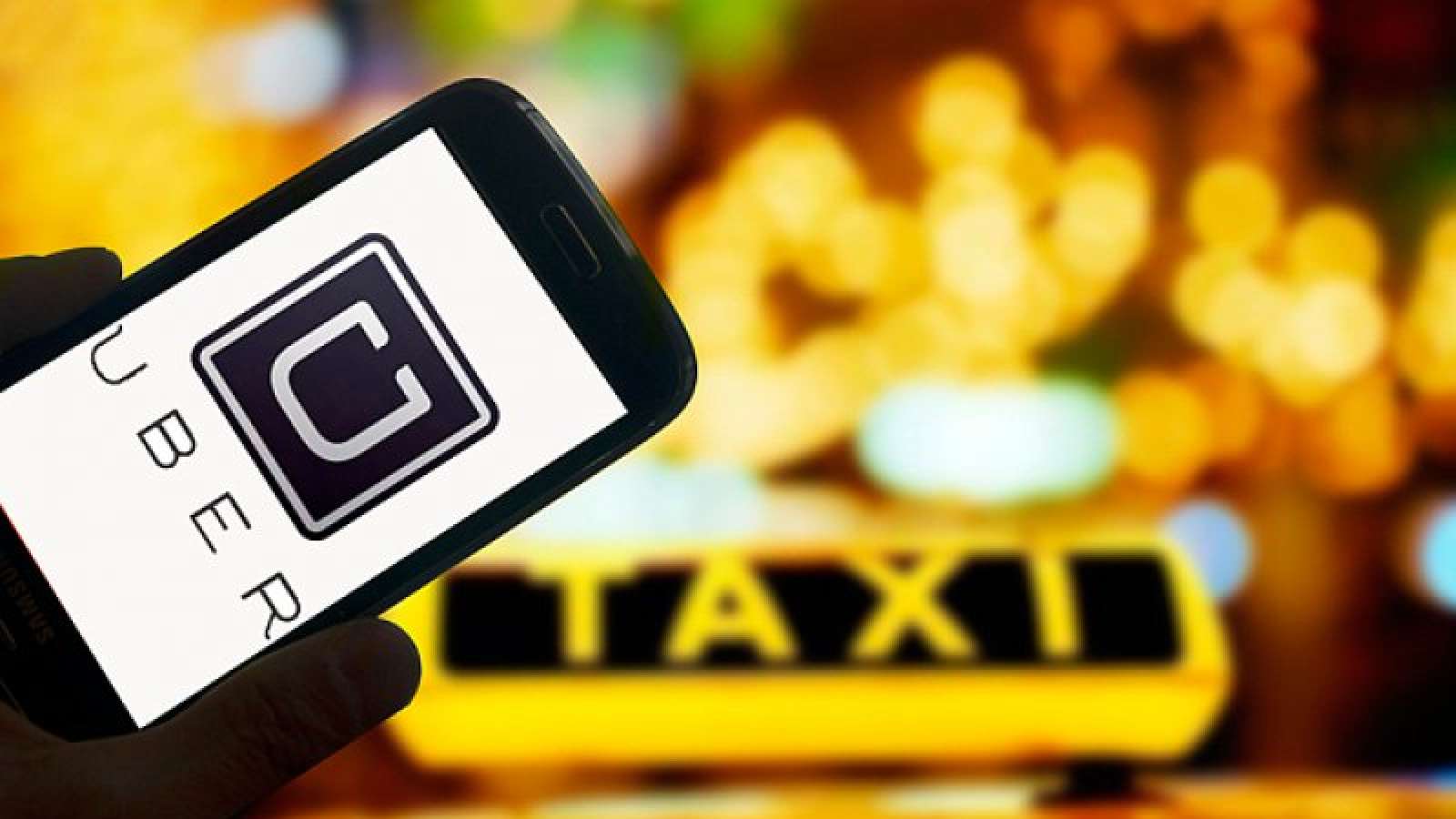 An Accra Circuit Court has remanded an Uber driver for allegedly robbing a passenger.

Samuel Osei, alias Nana Bekoe, 39, has, however, denied the charge.

He will make his next appearance on January 29.

Police Superintendent Patience Mario told the Court presided over by Mr Aboagye Tandoh that the lady, name withheld, is a banker.

She said on December 22, 2018, at about 04:17 hours, the victim made a request on the Uber Application for a trip from Airport City to Nungua Brigade in Accra.

She said the accused who is a registered driver on Uber, Ghana was assigned for the trip.

Superintendent Patience said on reaching the lady’s destination, she was billed to pay GH¢18.00 and after paying the money the accused held her purse and tried to snatch it.

She said a struggle ensued between the two and in the process, Osei stabbed the victim with the ignition key, pushed her out of the car and succeeded in robbing her of an Infinix Note 2 mobile phone valued at GH¢300.00.

The Prosecution said a formal complaint was lodged with the police and investigation led to the arrest of Osei.

She said Osei admitted the offence in his caution statement and confessed selling the cellular phone to someone at the Kwame Nkrumah Circle in Accra but could not lead the police to the said buyer.

He was later charged and put before the Court.