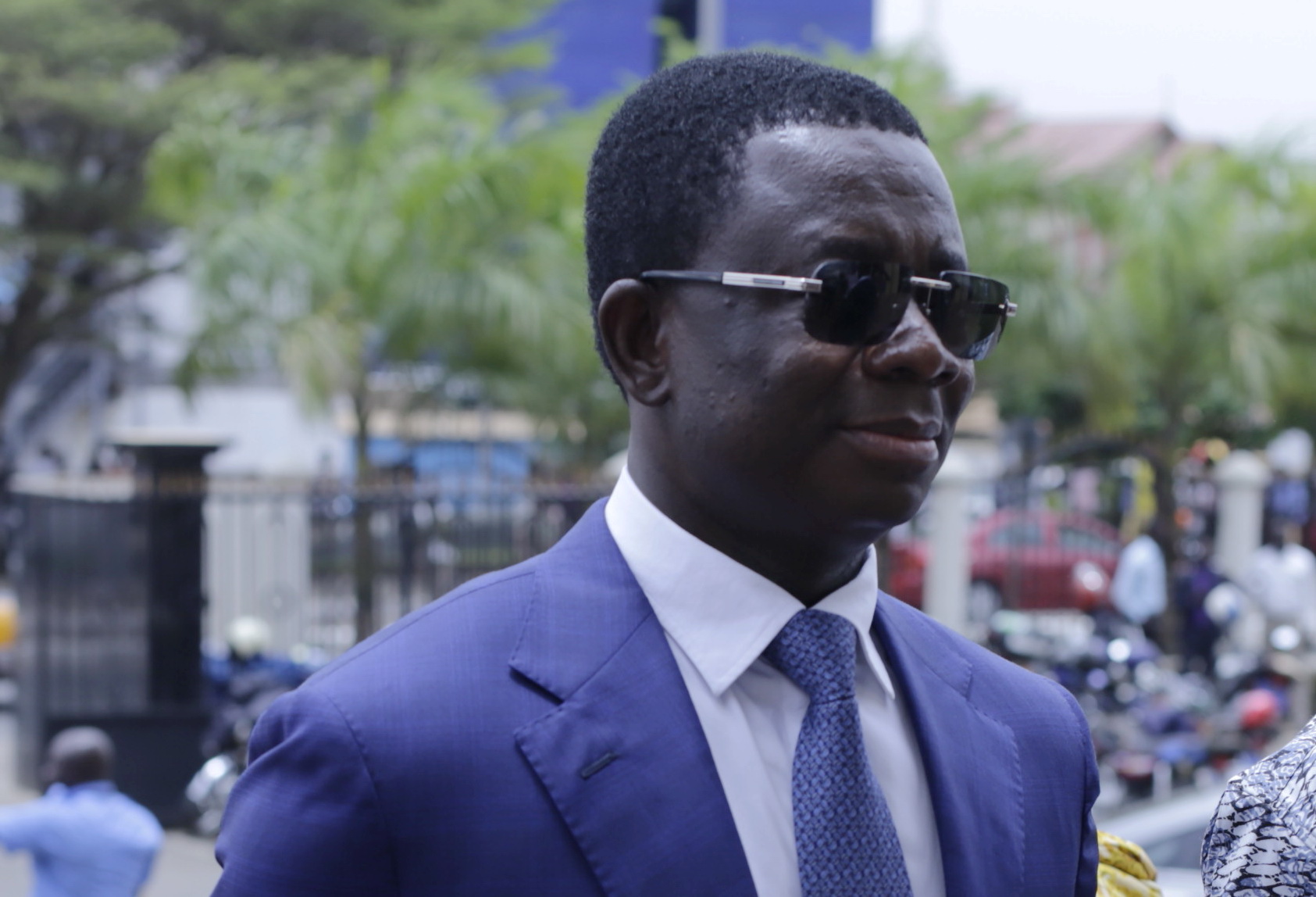 The trial of a former Chief Executive Officer (CEO) of the Ghana Cocoa Board (COCOBOD), Dr Stephen Kwabena Opuni, and businessman Seidu Agongo, was yesterday put on hold due to an IT system failure at the High Court hearing the case.

A defence witness testifying on behalf of Dr Opuni, Mr Charles Dodoo, a former Director of Finance of COCOBOD, was expected to continue with his evidence-in-chief, but that could not happen due to the IT system failure which had rendered all the computers in Court 1 of the Criminal Division of the Accra High Court non-functional.

The presiding judge, Justice Clemence Honyenuga, a Justice of the Supreme Court, sitting as an additional High Court judge, announced that the business for the day had to be put on hold until the IT system became functional.

“The enormity of the problem means that we cannot sit today, it will also not be advisable to come on Thursday because I am not sure the system will be working by then. Let us see how things will be on Monday,” Justice Honyenuga said and adjourned the trial to Monday, January 17, this year.

Meanwhile, Dr Opuni has filed a motion at the Supreme Court challenging a ruling by the trial court dismissing his application for Justice Honyenuga to recuse himself.

Dr Opuni had argued that Justice Honyenuga had been hostile towards him and had also exhibited bias against him.

Dr Opuni’s motion, which has invoked the supervisory jurisdiction of the Supreme Court, is expected to be heard by the apex court on February 8, this year.

The two were dragged to court by the Attorney-General (AG) in March 2018 on various counts for allegedly engaging in illegalities in a series of fertilizer transactions which the A-G said caused a financial loss of GH¢217.3 million to the state.

The accused persons have denied any wrongdoing and pleaded not guilty to all the charges.