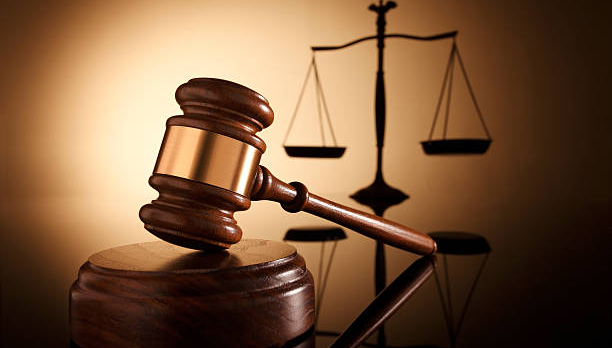 An Accra Circuit Court, where six accused persons are standing trial for their roles in the recent bullion van robberies, has cautioned the prosecution over undue delay of the case.

The court, presided over by Patricia Amponsah, has, therefore ordered the prosecution to file relevant documents for the trial to commence.

Failure to do so, the court said, would compel it to order the state to call its first witness to give oral evidence on the next adjourned date, July 5.

The order of the court comes after the prosecution for the fifth time failed to file its witness statements, a situation which has delayed the trial since it was first called on March 9, this year.

When the case was called, Detective Inspector Isaac Baabayi who held brief for the prosecutor, Chief Inspector Sylvester Asare, said they were unable to file the witness statements as directed by the court on the last adjourned date.

On the issue of the bail, he said “A bail is a judiciary discretion and we leave that to the court’s discretion. Fact is prosecution is not opposed to bail if her ladyship wants to grant that”.

Counsels for the accused persons, who were hopeful of getting bail for their clients, took turns to pray the court for bail on grounds that they were serving police officers who would not interfere with investigations when granted bail.

They prayed the court to grant the accused persons bail and not a discharge to avoid the trial from re-starting.

They argued that their clients had secured places of abode and sufficient sureties who were willing to stand in for them adding that granting the bail was the only way prosecution would be serious about the case.

The presiding judge in her response said she was still not satisfied with the prayer by the counsels due to the severity of the case and hence could not grant the accused persons bail.