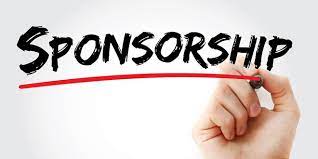 Sponsorship is a strategic alliance between a company and event organisers to increase the company’s visibility and build brand awareness.

Thus to enhance their standing in the market, hotels, restaurants, recreational parks, tour operators, attraction sights and transport services can, after a favourable cost-benefit-analysis, embark on sponsorship in various areas of public endeavour.
Selecting the most suitable event to sponsor depends on the consumer or lifestyle market a business caters to, so companies tend to seek opportunities that complement their marketing objectives.

What can be sponsored are a variety of activities or events; although in Ghanaian society, sports, TV shows, concerts, visual and performing arts are activities that tend to receive the most sponsorship.

Music events, such as large-scale concerts or artiste showcases are some of the more popular arts and cultural sponsorships.
Selecting the right initiative, programme or event to sponsor is crucial, as audiences, attendees or viewers have become more fragmented by consumer and lifestyle choices.

In other words, the marketplace has become flooded with varieties of the same, allowing consumers to develop nuanced or peculiar tastes.
The implication is that both sponsors and those being sponsored become more selective in their needs or interests respectively. To some extent the audiences also become more sophisticated in their expectations from these two.
Tourism businesses that would like to join the sponsorship bandwagon must take a cue from these realities. 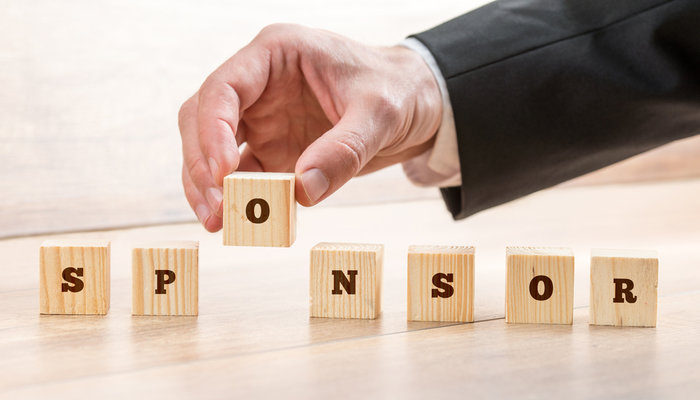 When a business sponsors, it has the opportunity to expose its critical identifiers to a wider audience. Companies sponsoring large-scale concerts, for example, can benefit from exposure by including their logos in concert promotional campaigns that may include billboards and signage, traditional advertisements, event brochures and promotional giveaways.

The truth of the matter is that it is not always that such blatant exposures are preferred by the sponsor. Events that cater to more mature or upscale audiences, such as the symphony orchestra or museums, usually have a more subdued form of publicity and exposure.

Logo inclusion; business names could be written subliminally on playbills or plaques, or assigned to designated rooms, wings or galleries.
When a tourism business is sponsoring it could consider areas that would attract its core market target (for example, sponsoring a travel writer to experience an attraction and report on it in a specific medium).

They could also sponsor a cause un-related to tourism only because they sympathise with or believe in that cause.
Indeed, the major feature of tourism sponsorships is their ability to transcend cultural, sports language, or even literary events.
To illustrate, some months ago the National Readathon team had to travel from Accra to Takoradi for their Western Regional tour.

As the team of eight members had to deal with other project costs, they went out looking for a local tourism business that would sponsor. Fortunately, Red Mango Apartment Hotel, located in Takoradi, extended its hospitality to the members.

The plush facility supported the national reading campaign by giving out a couple of rooms, including its very expensive penthouse suite to the Readathon team. In return, the event organisers used their logo in most of the publicity for the event, mentioned them on their Facebook and other online platforms as well as on radio and TV shows they featured in.

By the time of the event, Red Mango had already answered dozens of queries from prospective customers, both within and outside Ghana.
On the night of the reading event itself, the hotel had its pull up as part of the venue backdrop. And when one considers the fact that there were as many as 800 viewers logged onto Facebook, as having watched the live stream one can see the possible gain for this sponsor.

And after the event, the sponsor still benefits from publicity on radio, Facebook, Twitter and Snapchat, among others.
It must be noted that previously, other tourism businesses such as Axim Beach Resort, Shekina Glory Hotel, Sogakope, Eno Serwah Catering, Norte Sobolo and VIP Transport have supported the initiative to promote reading for pleasure among Ghanaians.

What sponsorship does is that it puts the sponsor in a good light. The general public, especially potential customers, see the sponsor as a good corporate entity with which they would like to associate.
When they have to make a choice between a sponsor’s company and another, they are more likely to choose the former. Indeed, they feel they know and are related to the company.

Sponsorships enhance a company’s profile in the business environment. It exposes products and services to groups within the reach of the publicity. Sometimes these can be in the 1000s.
A sponsoring company’s name and logo are exposed, their tagline and even key messages are also disseminated.

If a company wishes to mount its logo in a giant format at an event it is sponsoring, so it is the biggest ever seen, it is all possible.
In Ghana, I’m yet to see a tourism business leading in the sponsorship league. The news and weather are also examples of some of the television programmes a tourism company can choose to endorse. A column in the newspaper, such as Going Places, can be sponsored. Need I say more?

The writer’s Email:
This email address is being protected from spambots. You need JavaScript enabled to view it.