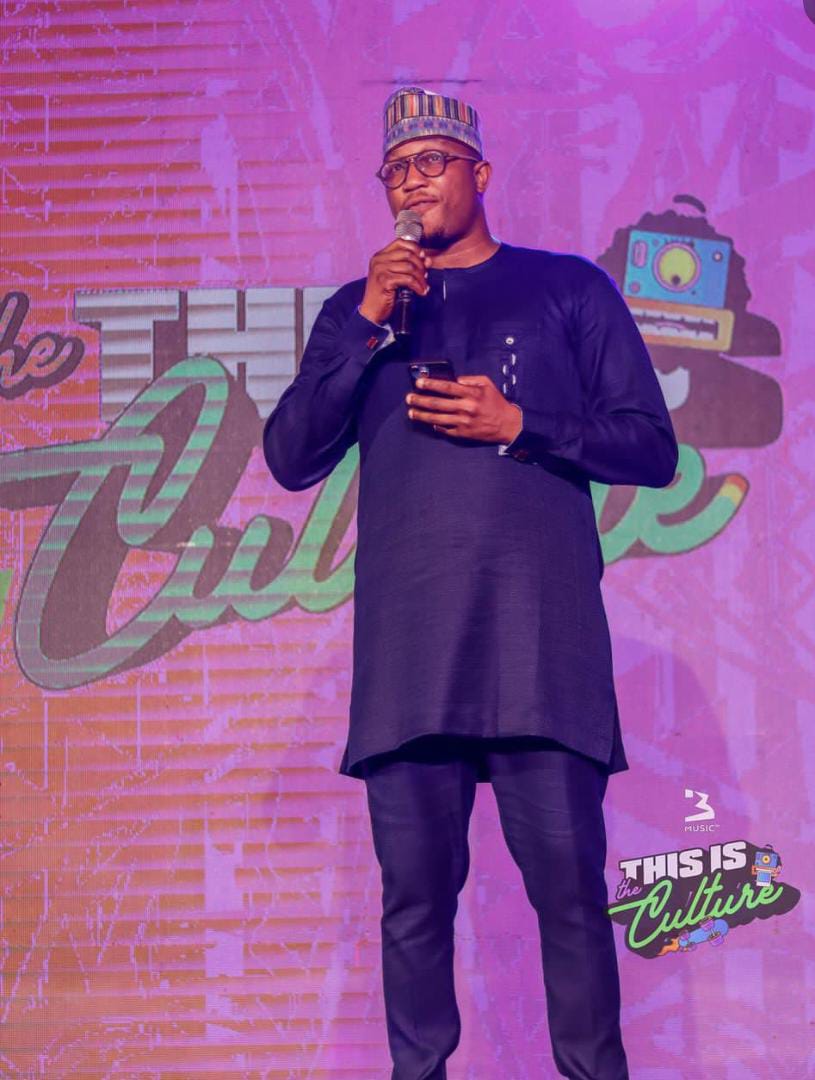 Hundreds of industry players thronged the launch of 3Music TV to support the birth of a new channel that will change the face of the entertainment industry in terms of content.

Some of the people who made it to Abelemkpe for the launch last Friday were state officials including the Deputy Minister for Tourism, Arts and Culture, Mark Okraku-Mantey; news caster, Ayisha Yakubu; musician Rex Omar; broadcaster, Kofi Okyere Darko; gospel musician, Bernard Amankwah among others.

Speaking at the launch, Deputy Minister for Tourism, Arts and Culture, Mr Okraku-Mantey said that the Chief Executive Officer (CEO) of 3Music TV, Sadiq Abdullahi had made the industry proud.

“Sadiq has made us proud; it is not easy to get to this level and all the men who have fought to sustain the industry in diverse ways deserve an applause, '' he said.

Mr Okraku-Mantey also noted that the government and his ministry were willing to support this feat.

“As a government, we promise that we will work with you, Sadiq. You have shown the way especially to the young ones that, if people work hard, they can achieve a lot,” he noted.

Mr Okraku-Mantey also used the opportunity to call on the media to project more positivity in their reportage.

CEO of 3Music TV, Sadiq Abdullahi in his speech called on investors, business entities and industry players to join forces and help the dream of changing and sustaining the entertainment industry come to pass.

3Music TV is a free-to-air digital channel, broadcasting across the country. It will offer its viewers an unrivalled pool of music shows, including exclusive live events, original series, unmissable performances and a range of entertainment programmes built on a mix of exclusive, new and classic video content.

The channel brand experience will be complemented with exciting off-air activities and events including the most anticipated annual music event, the 3Music Awards, which also shows on Joy Prime and The Multimedia Group’s social media pages including Joy Entertainment.