KiDi crowned Artiste of the Year at 3Music Awards 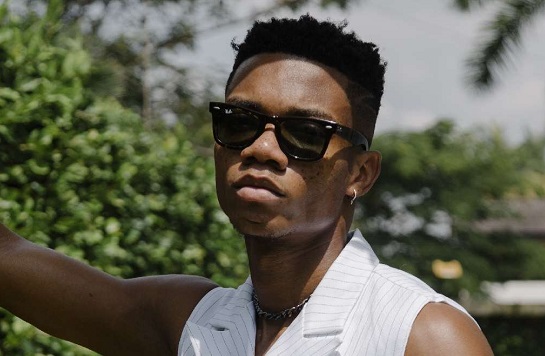 Highlife artiste KiDi was the big winner at the 4th edition of the 3Music Awards on Saturday, March 27, taking home the topmost award on the night, Artiste of the Year.

In spite of the coronavirus pandemic, 2020 was a great year for KiDi whose Blue EP, released in the lockdown was a huge hit. The EP had the chart topping Say Cheese.

The event, which was virtual but had a small audience inside the Grand Arena, started around 9 p.m. with comedians OB Amponsah, Lekzy Decomic and Akrobeto as the red carpet hosts. They made the event interesting with their funny and witty words and exceptional interviews with the artistes.

Without wasting time, MCs Jay Foley and Naa Ashorkor announced individuals who would be presenting the first batch of awards. 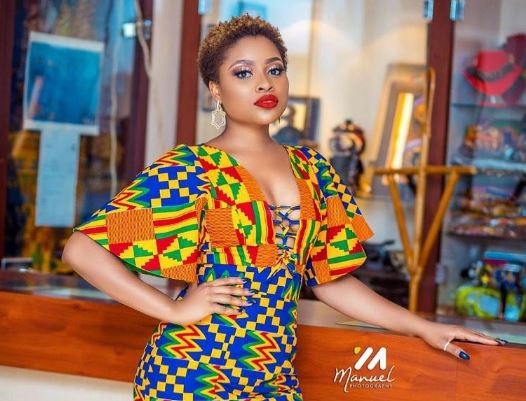 Medikal, Criss Waddle and Joey B were the first performers on the night and what a show they put on! Their performance was so on point.

After their performance, the second batch of awards were announced after which performers including Diana Hamilton took to the stage. She sang some of her popular songs such as Adom, Mo Ne Yo, Wasem among others.

Read more: Let your works do the talking —Worlasi

Other performances on the night included Nana Acheampong who had a lot of buzz on social media, his daughter Gyakie, Kofi Jamar, Ypee, Yaw Tog, KiDi, Mr Drew and Gyakie who all put up splendid performances.

In all it was an excellently organised show, with a wonderful set design and 3 Media Networks needs to be commended for its innovation.

ECG releases 'dumsor' timetable for May 2021