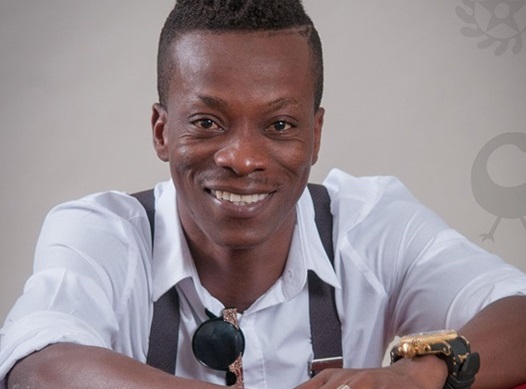 Highlife musician KK Fosu has thrown his weight behind younger colleague Kuami Eugene saying he deserves to win Artiste of the Year again.

In his view, no artiste in Ghana worked harder than Kuami Eugene last year and he, therefore, deserves to win all the big awards.

“Tell me which artiste did better than Kuami Eugene last year. Apart from his hit single Open Gate that was all over the place, any song he jumped on was a hit. He featured on Keche’s No Dulling, Sarkodie’s Happy Day, Dead Peepol’s Otan Hunu among others and they were all hits.

"Even this year he has been featured on Okyeame Kwame’s Yeeko which is doing fantastic. Let’s be frank with ourselves, he has to win any award he is on this year because his performance last year was great,” he told Dr Cann on Happy FM’s Showbiz Xtra last Saturday.

Last Saturday, February 13, nominations for the 3Music Awards were released and Kuami Eugene is contending for the topmost Artiste of the Year award along with Stonebwoy, Sarkodie, KiDi, Adina, Diana Hamilton, Medikal and Fameye.

He is expected to be nominated in the same category when the Vodafone Ghana Music Awards releases its nominees.

KK Fosu also expressed his admiration for Kuami Eugene saying he was doing well for himself and had his support.

“I am a Highlife artiste so when I see a young guy doing the same genre I root for that person hence my love for Kuami Eugene.

"Last year when he won the Artiste of the Year I was very happy and I know this year too he will pick it because he deserves it. Normally when musicians pick Artiste of the Year they turn to be a bit slow the following year but Kuami proved me wrong,” he said.

“I hear Guru had issues with the Lynx Entertainment boss. If you have an issue with my boss there is no way I can work with you because I am under a record label. What Kuami Eugene did was right by not collaborating on the song when there was an impending issue with his boss,” he stated.