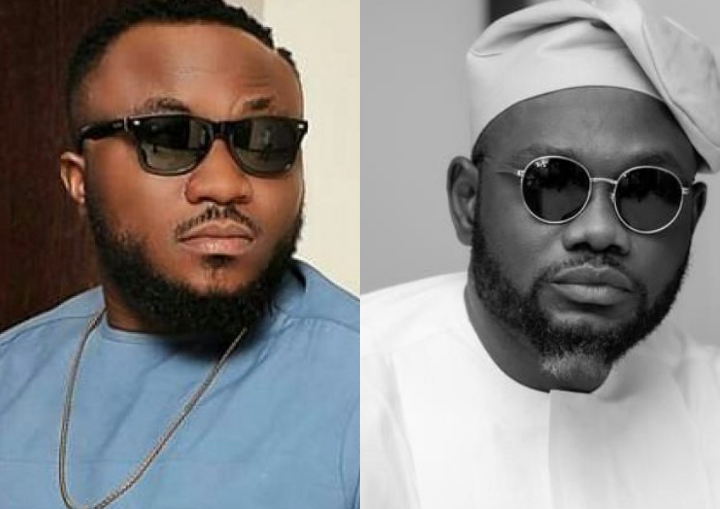 Actor Prince David Osei is being criticised by comedian DKB for his celebration of the constantly increasing value of the Ghana Cedi against the US dollar.

The actor tweeted his excitement about the development after identifying the strengthening of the cedi against other currencies as a positive sign.

However, things quickly changed when some colleagues in the industry reacted negatively to the actor's tweet.

The tweet which read; "Hallelujah the Cedi is appreciating remarkably. 9.56ghc to a 1$.. No more demonstrations 😀😀 remember I gave an ultimatum for December!! The economy is gradually getting back on track!! Now we need to see the effect in our daily lives, goods and services. God bless" perhaps did not go down well with some of his colleagues.

Clearly unimpressed with the praises, DKB slammed his celebration as unworthy and merely a celebration of mediocrity.

He also tweeted, “a reducing exchange rate with no correlating reduction on food prices and fuel prices is useless.

“You have no option but to celebrate small victories because you have committed to them and you owe allegiance. I don't owe allegiance to any party, I talk for Ghanaians. Until prices reduce and cash burden on us goes down, we won't celebrate any damn small Victories! Tueh!"

Prince David Osei did not back down in what appeared to develop into a verbal sparring match on Twitter and responded to DKB.

The actor also advised DKB to stop criticising and instead learn to enjoy the small adjustments and have faith that things would improve.

“So would you have preferred the cedi went up to 20ghc per $ before the end of the year? We know we have issues as a country but let's be hopeful for the small changes we seeing?"

Now you want to take things personal amigo! Whether I owe allegiance or not it was the same me PDO who called out the current administration and even threatened a demonstration, not you bro! So I have a million and one reason to be happy for the change I see. Cedi appreciating," he responded.