A big drum is broken -Tributes pour in for Sol Amarfo 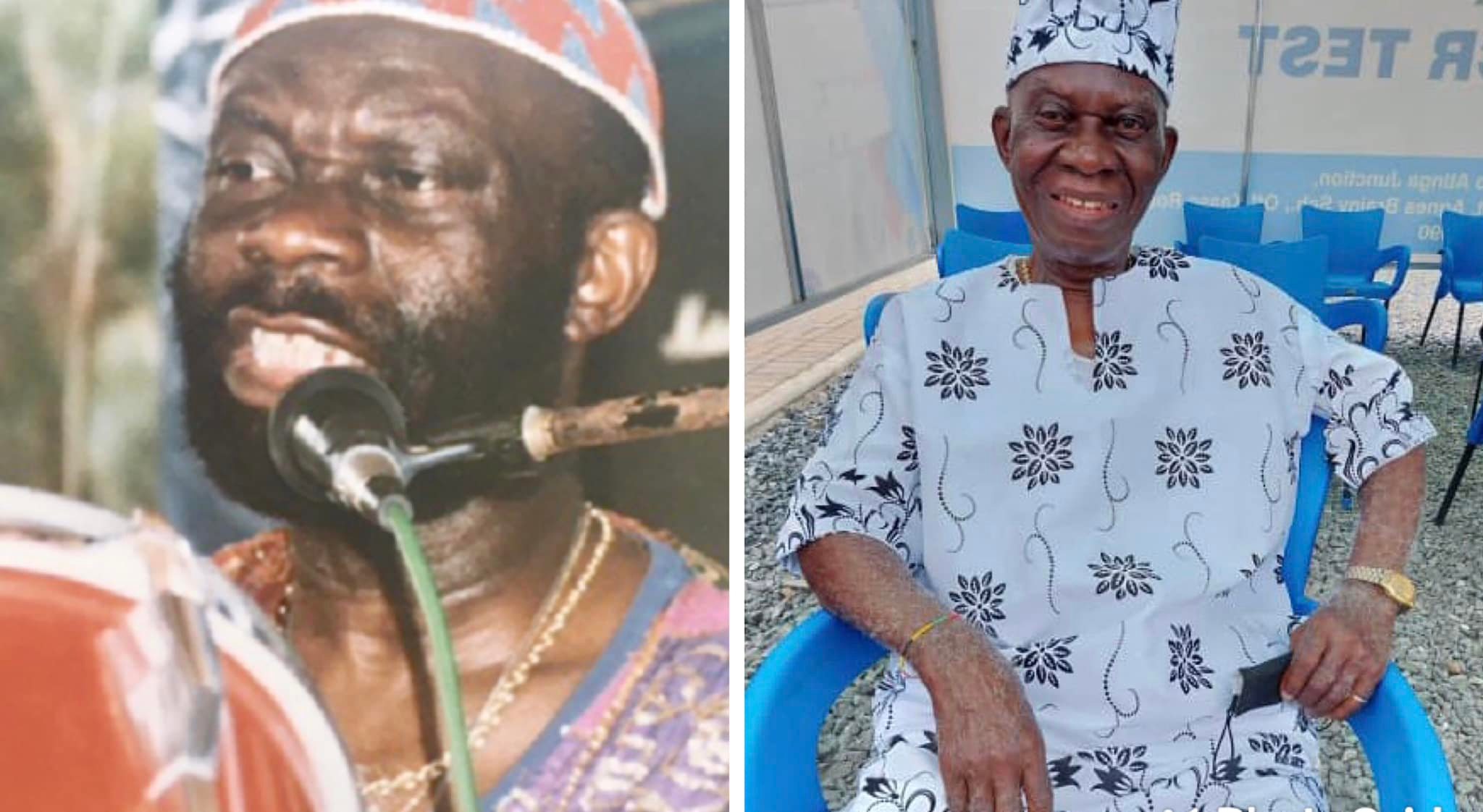 Tributes have been pouring in for the late Sol Amarfo since his death was announced yesterday, December 14.

A number of industry players who have either had a close working relationship with him or inspired by his works described him as a pillar of inspiration for contemporary drummers.

Speaking with Graphic Showbiz, Nii Tettey Tetteh, a founding member of Pan African Orchestra and former President of Ghana Dance Association said he started following the works of Sol Amarfio during his time with Osibisa.

He mentioned that as a young man, he took a decision to be a professional drummer from the gains he saw the late Sol Amarfo made as a drummer.

Fran Kissi of the Electric band and core member of Blacklace band described the late Sol Amarfo as phenomenal.

“He was a phenomenal person when it comes to rhythm when drumming. I always looked at the rhythmic side of Osibisa and he was brilliant with it.

“Despite his global influence, he was a very humble soul who was always ready to offer words of advice when he met young drummers like myself.

“Today, in his absence, we can boldly say that he left a good legacy for those coming after him,” he said.

In the words of Dr Kwesi Owusu, a writer, music producer and filmmaker, “One of the things that struck me when I first came across Osibisa’s self-titled debut album was the bold African beats.

“Sol was always so cool about his playing style that he made it seem effortless, though the beats were richly complex and an intensive tour de force.

“My greatest joy listening to Osibisa albums was the rhythmic ingredients Sol brought to each track, which turned into an ecstatic musical experience every time Osibisa played live! Sol was not called ‘Mr Rhythm Man’ for nothing”.

“I first heard Osibisa’s music in 1971 on the group’s maiden album which an uncle of mine bought at the UTC shop in Accra. I right away fell in love with Sol’s drumming, especially on the Ayekoo Bia piece.

“I have since been an Osibisa fan due to the group’s amazing creative expression and Sol’s rich legacy of extraordinary drumming,” Dr Nii Odoi Oddoye, Management Member, +233 Jazz Bar& Grill said.

Nicknamed The Rhythm Man in his teenage years, the self-taught Amarfio travelled the world with Osibisa.

Also a composer, Amarfio is praised for his Woyaya song and he closely collaborated with other members of Osibisa to create some of the band’s most endearing tracks.

Born at Asere in Accra in 1938, Amarfio was part of the Rhythm Aces, Star Gazers and Comets bands in Ghana before going to England in 1961 via Liberia, Spain and France.

There, he teamed up with other London-based Ghanaian musicians such as George Lee and Willie Cheetham for gigs across Europe and North Africa before Osibisa was formed in 1969.