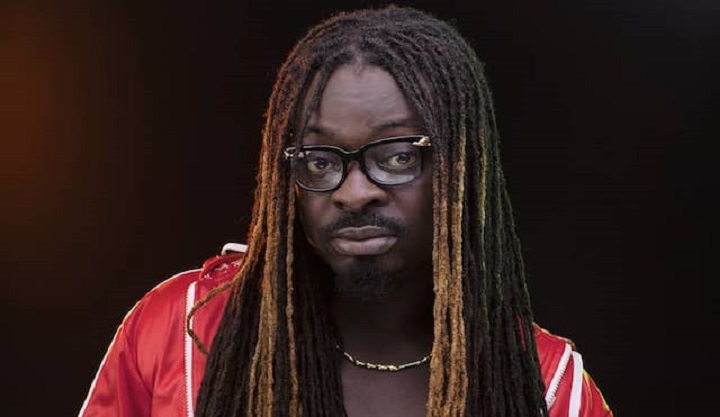 THEY broke up for almost seven years, reunited in 2019 and gave Ghanaians new tracks but now it seems Hiplife group, Praye, are on the outs again leading to speculation that the group is dead.

However, a member of the group, Praye Tintin, disagrees with anyone who thinks the group is dead insisting it can never die.

“Praye can never die; in fact, the group is still hot considering the number of shows we played last year.

"From corporate shows to private weddings, we played over 15 shows and that should tell anyone that the group is still alive,” he told Graphic Showbiz.

According to Praye Tintin, although the group might not have their songs out there, it will be wrong for anyone to say that it was not relevant or dead.

“A musician’s career never dies until he or she dies. They can pull a surprise and bounce back anytime. Who knew Shatta Wale could bounce back after going on hibernation for 10 good years!

"I want to use this opportunity to tell anyone who is fond of saying a musician’s career is dead when they are not out with a song in a year or two to stop to saying that,” he said.

Asked what is going on with the group, Praye Tintin said they were now trying to adjust to new ways of promoting their songs.

“Things have changed and we are now adapting. Social media is everything now, in our days, social media was not what we used in promoting our songs but today it seems to be the order of the day and we are working towards that,” he said.

He explained that one of the singles they released after they reunited, Gban Gban, did not do so well because that was not the style of Praye.

Praye Tintin said the group was trying to follow what the masses wanted but realised that was not the style of Praye.

“Praye is known for its uniqueness when it comes to song writing and our compositions. We tried to go with the new style which did not work too well for us but we have some amazing songs coming out very soon and we are just telling our fans to watch out for us,” he said.

“We have recorded songs with sound engineers such as Kaywa, Appietus, Killbeatz and we are so sure the fans will not get enough of it when the songs are released,” he said.