Let’s impact positively with our songs-Akwaboah to musicians 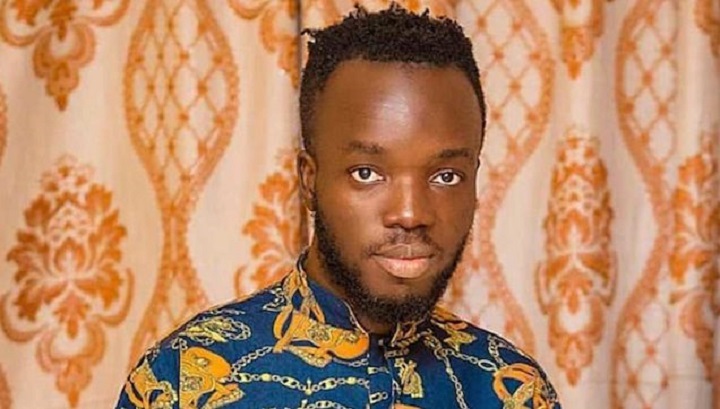 HIGHLIFE musician Akwaboah Jnr. has called on his colleague musicians to do away with songs with risque lyrics and instead come out with impactful songs.

For him, there are a myriad of topics they can sing about apart from sex and he believes artistes can use their music as a medium to influence society positively.

“Most of the songs out there these days are all about sex but I believe we can do better than that. There is so much to talk about than just profanity.

"We can sing about financial problems, family issues, our culture or do inspirational songs that are pleasing to the ear.

“As musicians, we are in a better stead to influence society positively because we have a lot of following but it is just unfortunate we are not seizing that opportunity,” he said in an interview with the Daily Graphic.

Akwaboah Jnr. who is the son of veteran Highlife musician Kwadwo Akwaboah, however, pointed out that sex sells and inasmuch as some people would want to listen to profane songs, it should not be encouraged.

He advised his peers that it was about time they did songs which beat those by their predecesors and not lower the standards.

“We should be churning out songs which are better than our legends but unfortunately that is not happening.

"We should be able to do songs that beat those made by Amakye Dede, Daddy Lumba, Kojo Antwi, Amandzeba etc. but it appears that can’t be possible. The old songs are always evergreen”, he added.

Known for songs such as Posti Me, Hold Me Down, One Day, I Do Love You, Number One, Hye Me Bo, Love Unfair among others, the talented singer-songwriter and producer has also written songs for a great number of musicians including  Becca (Daa Ke Daa) and DSP Kofi Sarpong(Ayeyi Ndwom).

Both songs won their respective artistes' awards at the 2010 Ghana Music Awards, with Akwaboah subsequently adjudged Song Writer of the Year for Daa Ke Daa.

Akwaboah Jnr., a master keyboardist, has played for a lot of local and international artistes including Hugh Masekela. He also produced and co-wrote Sarkodie's fourth album Mary.