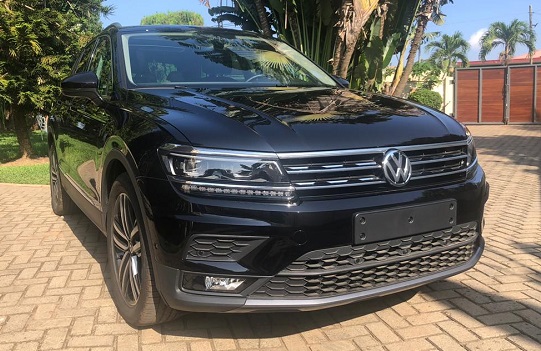 German automaker Volkswagen (VW) has announced that the first vehicle produced by its assembly facility in Ghana is the Tiguan model.

In a statement VW said other models such as Passat, Teramont, Polo and Amarok will follow the production of the Tiguan.

The vehicles will be assembled using Semi Knocked Down (SKD) assembly kits at the Universal Motors facility in Accra which has an installed capacity to assemble 5,000 units per annum.

Ghana becomes the fifth Volkswagen vehicle assembly location in Sub-Saharan Africa; the other locations are in South Africa, Kenya, Nigeria and Rwanda.

"Universal Motors Limited, a licensed Volkswagen importer since 2005, has been awarded the assembly contract for the initial phase of the project," the statement said. 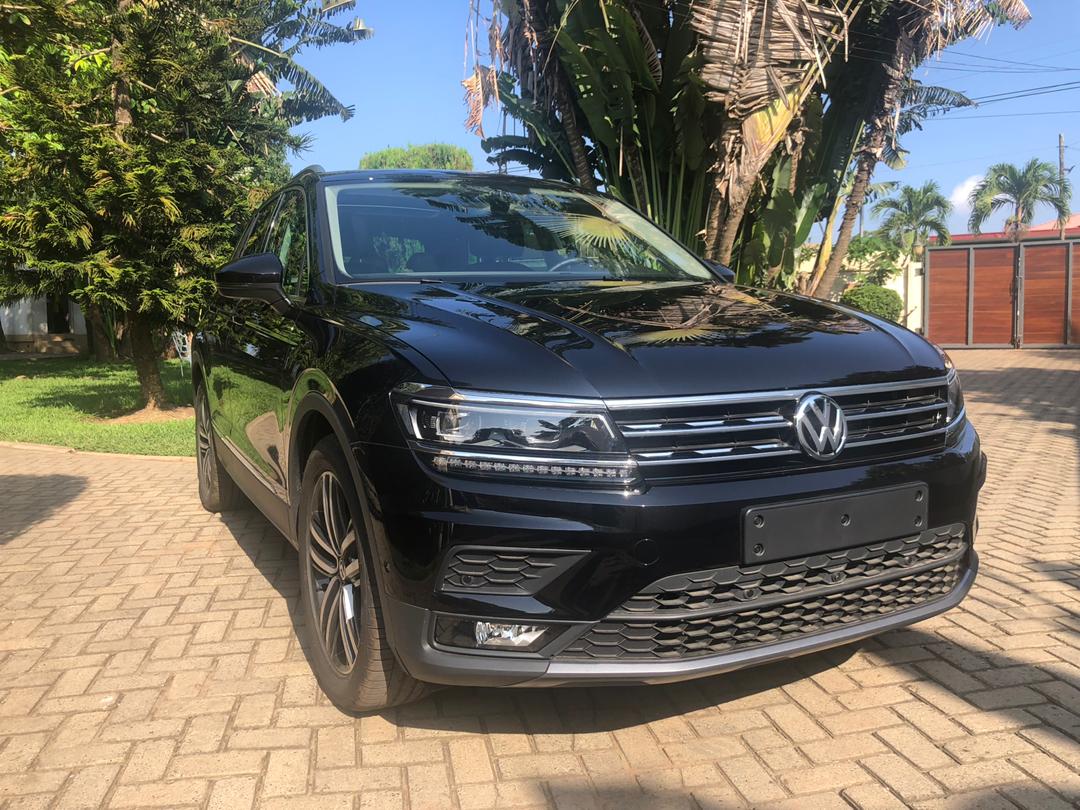 The VW Tiguan is a compact/mid–size five-door crossover vehicle (CUV) which was first introduced in 2007. It is said to be the best selling SUV in Europe and the best-selling car overall in the Volkswagen Group.

The name Tiguan (pronounced [ˈtiːɡu̯aːn]) is a portmanteau of the German words Tiger ("tiger") and Leguan ("iguana") and won a naming contest by German car magazine publisher Auto Bild — from a field of names that also included Namib, Rockton, Samun and Nanuk.

The manufacturer's suggested retail price of the Tiguan is listed as $24,945 on the VW website.

VW has also announced the appointment of Jeffrey J. Oppong Peprah as the CEO of Volkswagen Ghana, a 100% subsidiary of Volkswagen

"At the same time, the establishment of Volkswagen Ghana was announced, which is the first automotive company to be registered under e Ghana Automotive Development Policy (GADP). It will be responsible for the import of the SKD kits and Fully Built Units (FBU). Jeffrey J. Oppong Peprah has been appointed as the CEO of Volkswagen Ghana".