Save hotel industry from collapse — Hoteliers 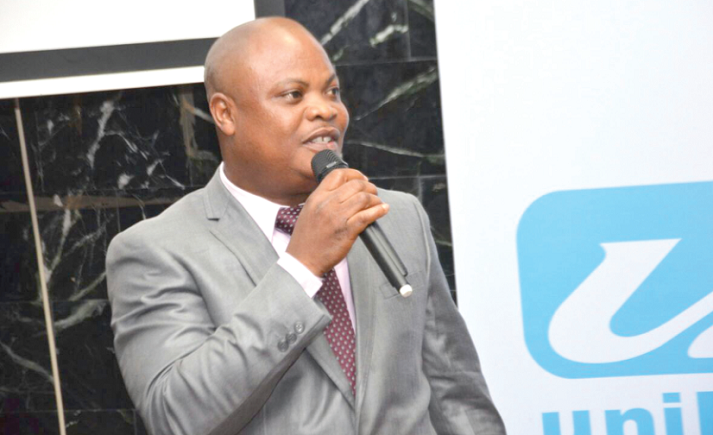 The Ghana Hotels Association has called on stakeholders, particularly the government to work to salvage the industry from collapsing.

“There is a decline in growth of 2.2 per cent of the number of guests that we get. There is ever rising cost in fuel and other utility bills. The industry is doing poorly than expected day in and day out, if nothing is done, it will collapse,” Mr Herbert Acquaye, National President of the Ghana Hotels Association has said.

Speaking at the Hotel Industry Conference held in Accra, Mr Acquaye said: “Most hotels in the country are doing very poorly and if we do not take time to ensure that the hotels survive, then most hotels will fold up and put more people on the streets.”

The theme for the conference was: “Challenges facing the Hotel Industry in Ghana: the Way Forward.”

“Everybody thinks there is so much money in the hotel industry but I can tell you that most of us are operating at a lost. The government should do more to help the industry,” Mr Acquaye stressed.

He said the conference was therefore organised to help generate new ideas that would enable service providers survive and stay in business in order to help sustain the economy.

It helped to find tangible solutions that would inform advocacy in developing the sector.

The General Manager of Coconut Groove Hotel in AccraMr Ralph Ayitey, who spoke on: “Current economic and operational environment of the Hotel Industry” said as the fourth foreign exchange earner for the country, the industry now needs urgent attention and a push to save it from falling apart.

He said hotel operators are being pulled from all sides without being given the needed support that would enable operators to stay in business.

He explained that presently, there are no proper conference halls with the needed capacity in the country that could host major international conferences, which would in turn bring in visitors that would patronise the hotels.

Both AICC and the National Theater could host larger gatherings and meetings of international repute, when put into better shapes so we also can host the visitors that attend such meetings,” Mr Ayitey said.

“Doing hotel business in Ghana has become more challenging because most of the operators are not making the needed dividend, “he said.