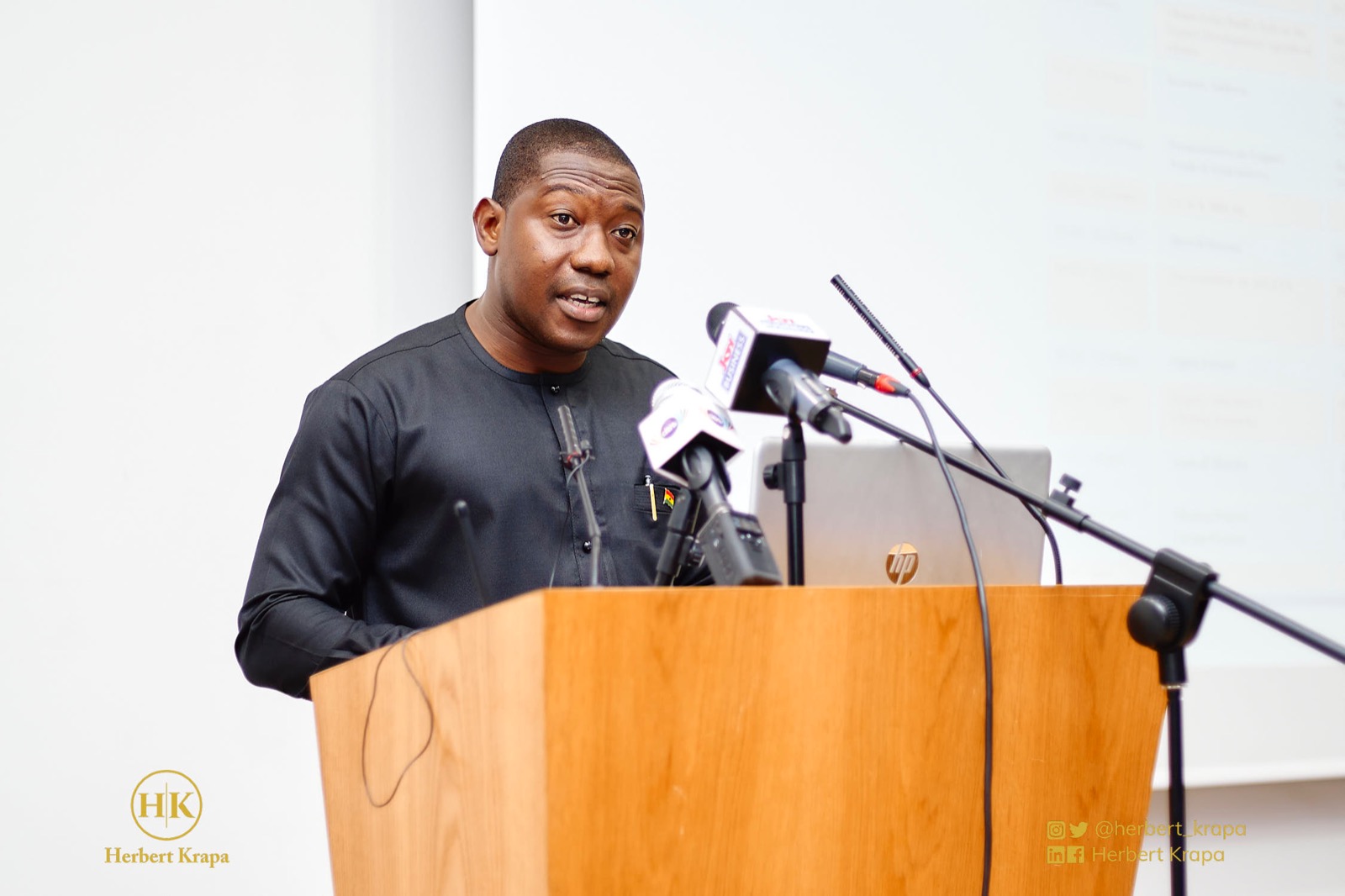 The Ministry of Trade and Industry is currently collecting data that will enable it develop a special package for companies who seek to take advantage of the Africa Continental Free Trade Area (AfCFTA), Deputy Minister in charge of International Trade, Herbert Krapa has stated.

He said the package, when ready would be submitted to Cabinet for approval, then later to Parliament for approval as well.

Among other things, he said the package would look at areas such as cost of power, cost of credit, and cost of infrastructure.

Speaking in an interview with the Graphic Business on the sidelines of the 1st Annual General Assembly Meeting of the African Investment Promotion Agencies (IPAs), Mr Krapa said the move is aimed at making Ghanaian companies more competitive on the continent.

“We are paying attention to some of these things so that we will be able to take full advantage of the AfCFTA agreement,” he stated.

At the closing ceremony of the recently held New Year School and Annual Conference which was held on AfCFTA, the organisers came out with a communique which was to be presented to the government.

The communique contained policy recommendations that could help Ghana reap the full benefits of the agreement.

On top of the recommendations was a plea to the government to develop a special interest rate regime for companies who seek to take advantage of AfCFTA.

When fully operational, the AfCFTA agreement is expected to create a market size of 1.4 billion people with a combined GDP of $4 trillion.